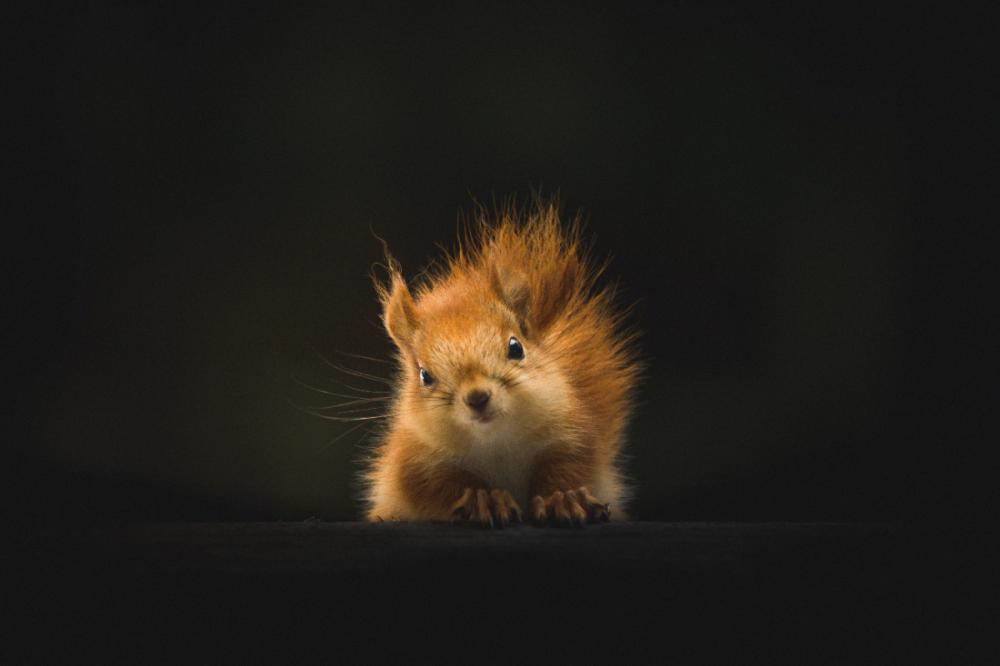 In a different universe, we would have just had the 2020 general election. Five years ago, the Conservatives won a majority and, under the Fixed Term Parliaments Act, the five-year term would have been completed last week. David Cameron’s campaign in 2015 rested on a simple choice: “stability and strong government with me, or chaos with Ed Miliband”. And in a different universe, maybe it would have worked out that way. Sadly, we’re stuck with this one. There’s no chance of finding Bobby Ewing in the shower and realising the last five years have all been a bad dream.

In another fantasy sequence, we were also promised an extra five years of healthy life in the 2019 Conservative manifesto. At this point, guaranteeing living through the next five months – or even five weeks – would be more comforting.

Up until the last few days, the public have been hailed as heroes for staying at home and, as a result, protecting the NHS. Even so, it has apparently been a surprise to the government that we have listened to the unequivocal advice to “Stay at home”. We now have Sir Graham Brady, Chairman of the 1922 Committee, saying in parliament that we have been “too willing” to stay at home. At the same time, Rishi Sunak, the Chancellor, is reported to believe that businesses and workers have become “addicted to furlough” (one for the Robert Palmer completists there).

As a result, the government has today wheeled out a new slogan. Instead of staying at home, we have to “Stay alert”. Right. Erm, in what way? It’s not as if the virus is an unattended bag in the station. 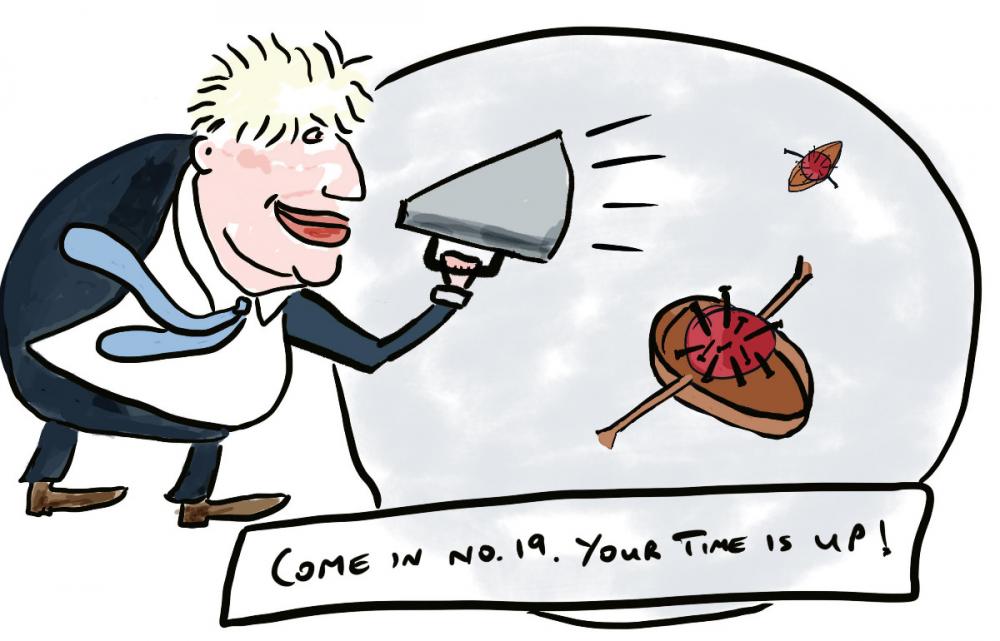 Luckily, Robert Jenrick had managed to find his way back from his third home to explain it to Andrew Marr. “Stay alert will mean stay alert,” he began (oh, that’s much clearer now, thanks. Brexit means Brexit, eh?), “by staying home as much as possible.” Hang on – stay alert actually means stay at home? I’m going to have to get a new dictionary. “But stay alert when you do go out,” he continued, “by maintaining social distancing, washing your hands, respecting others in the workplace and the other settings that you’ll go to.” Wait – so now we’re not staying at home any more? We’re going to work and some unspecified “other settings”? And staying alert can mean washing your hands? We really have gone through the looking glass. “When I use a word,” Humpty Dumpty said in rather a scornful tone, “it means just what I choose it to mean – neither more nor less.” Like Alice, I do wonder whether you can make words mean so many different things.

The Sunday Telegraph had reported that the “Stay at home” slogan had been “too successful”. This is a bit like a job interviewee being asked their faults and replying that they are too much of a perfectionist. That must be why they’ve decided to replace it with “Stay alert”, which has zero chance of being successful because it’s so nebulous. The other new part of the government advice is “Control the virus”. Well, yes, I’d like to, but since the government can’t manage it, I’m not sure how I’m supposed to. Can I phone a friend? Maybe one in New Zealand or South Korea?

The Prime Minister made a televised address later in the day to clarify things further and set out a roadmap for exiting lockdown. “I want to provide tonight,” he said, “the shape of a plan.” I think we’d prefer an actual plan, but do go on. “The first sketch of a roadmap for reopening society.” A sketch? Can we get the Ordnance Survey to colour it in at least? And can you clearly mark the nearest hospitals with A&E departments, please? “A sense of the way ahead,” he continued. No, I’m not sensing anything yet. “A general consensus on what we could do. And I stress could. Because although we have a plan, it is a conditional plan.” I’m sure I don’t remember Tom Cruise’s plans in Mission Impossible looking like this.


Also by Roger Winterbottom...
The Lockdown ThreequelReview: Troubled Blood By Robert GalbraithSo Long, And Thanks For All The FishYou Can't Beat A Bit Of BullyI'm A Nonentity - Get Me Out Of Here!
Earlier in the week, there had been a scandal in the papers when Professor Neil Ferguson, a leading epidemiologist on the SAGE committee (or “supermodeller”, as the Times called him), had been receiving visits from his married lover. The conspiracy theorists went into overdrive on social media, speculating that the Telegraph had deliberately held onto the story for several weeks and released it as a distraction on the day the UK became the country with the highest number of deaths in Europe. Nonsense, of course. We wouldn’t be so easily distracted by such an obvious – oh look! A squirrel!

Matt Hancock was quick to condemn Ferguson, saying that he would back the police in any action they wished to take against him, which only goes to show that the government doesn’t understand its own laws and regulations, since the Professor hadn’t broken any. Matt – he was staying home like you’d told him! Sorry, I’d better be careful what I say. I don’t want Matt telling me to watch my tone.

Also staying home at the moment is Queen’s guitarist, Brian May, after he managed to “rip [his] gluteus maximus to shreds” in a bizarre gardening accident; surely the ultimate Spinal Tap tribute. How it happened is unclear but, like the government’s latest plan, no doubt the authorities would say it’s a mystery best left unsolved.