Stephan Moccio is not a household name, but his work is something most people would be familiar with. As a Grammy and Academy Award-nominated composer, producer, pianist, arranger, conductor and recording artist, he has worked on material for The Weeknd, Dua Lipa, Avril Lavigne and James Blunt. And that is just to name a few of a very diverse and eclectic roster of artists whose work has been enhanced by his magical touch. Somewhat astoundingly he has only released one solo record to date - 2006's Exposure. All that changes with Tales of Solace. 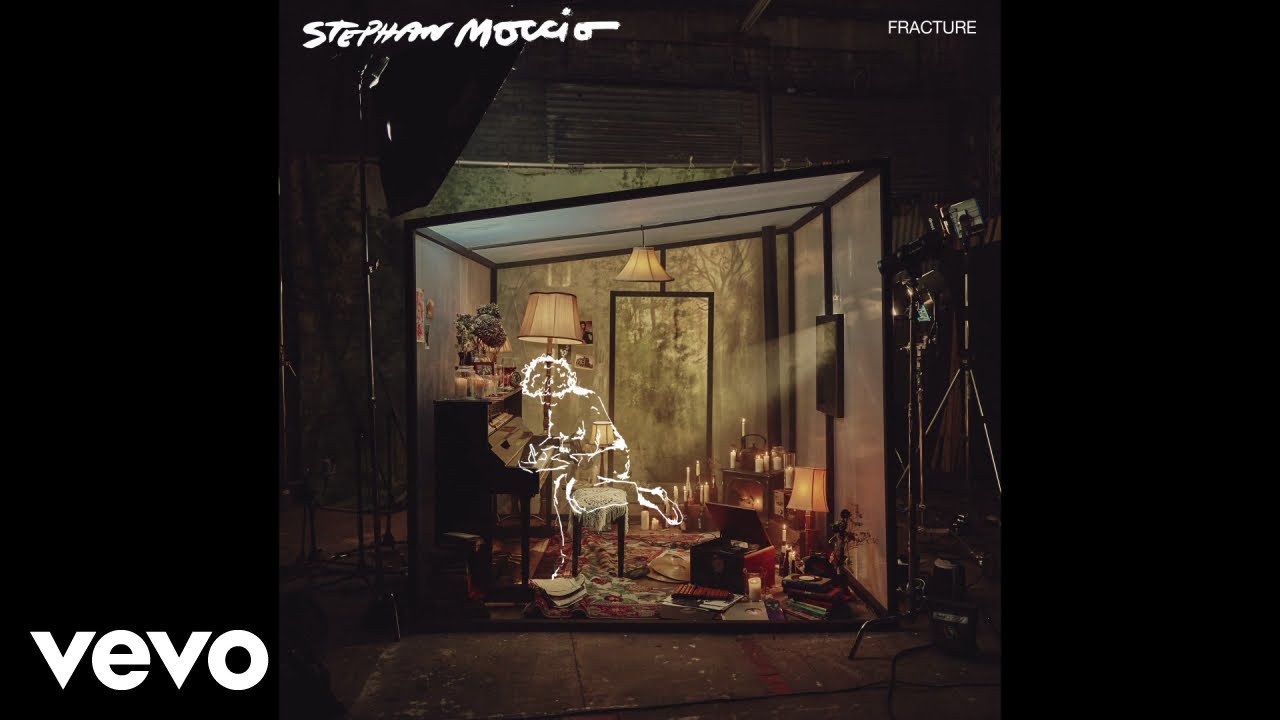 Also by Jeremy Williams-Chalmers...
Eivør - SeglInterview With Lucie JonesTom Aspaul - Black Country DiscoBright Light Bright Light - Fun CityInterview With Julia
Now given the aforementioned list of collaborators, it would be easy to be mistaken that Tales of Solace is a collection of epic pop numbers. It is quite the opposite. This is a tender set of dazzlingly beautiful piano compositions, which speak as loudly and clearly as his pop explorations.

Opening with the moving Il Était Une Fois, Tales of Solace is a delicate set which has echoes of the powerful compositions of Florian Christl. Both artists boast the ability to tell a story through their stripped back compositions, without veering into the neo-classical terrain dominated currently by Ludovico Eindaudi.

Tales of Solace is a wonderful listen. As he journeys through an array of emotions, Moccio's lush and warm playing transports you into his realm to share these moments.