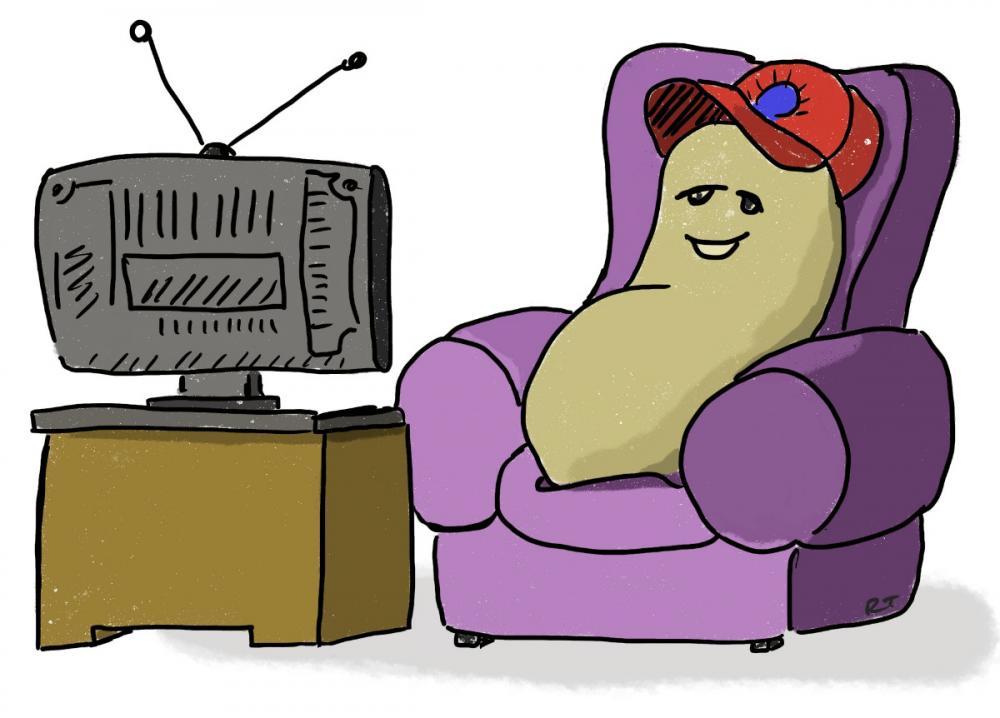 This year’s Strictly has never been more needed to raise the nations’ spirits in the run-up to Christmas and a second lockdown. However, the launch show - when celebrities are introduced to their professional partners in pre-recorded segments - had me reaching for a second bottle of vino: it was interminably slow and filled with so much padding that I developed a nervous tic and had to watch an episode of Battlestar Galactica to wind down.

Happily, things picked up with the first live show when social distancing resulted in a much better paced programme. With Bruno awol somewhere in the USA, the remaining 3 judges: Shirley Ballas, Craig Revel Horword and Motsi Mabuse were on fine form, although I must confess to being a bit disappointed that social distancing has seen an end to the judges’ iconic walk-on: a chaotic 30 seconds of shimmying and strutting which invariably ended with them failing to hit their marks for the group huddle. Not a great look for a quartet of professional dancers.

Shirley and Motsi have wasted no time in finding a replacement for last years lustfest contestant Kelvin Fletcher - I give you Max George from the pop band ‘The Wanted’, who is partnered with Dianne Boswell, and who, I predict, will be the first recipient of the prized mesh shirt.

Last year’s breakout pro star, Johannes Radebe, has been partnered with Caroline Quentin, who will no doubt achieve ‘national treasure’ status by the end of her Strictly journey. Caroline, who was overcome by emotion several times during training, at the end of her dance, during the judges comments, and on receiving her marks, performed a delightfully elegant American Smooth.

One of the highlights of the first live show was Strictly’s first ever same-sex couple, Olympic boxer Nicola Adams and Katya Jones, who delivered a fabulous quickstep with Adams proving very light on her feet.


Also by Elaine Annable...
The Daffodil PerspectiveNew Year, New You? No Thanks!The Great British Test And Trace FarceStrictly Self-IsolatingThe Twitterverse
After last year’s ground-breaking same-sex male dance routine featuring Johannes Radebe and Graziano Di Prima, you’d think that the Great British Public would be able to cope with two women dancing together, but predictably, there were the usual grumbles and accusations of “wokeness” on social media. However, I’m of the opinion that it won’t be long before this ground-breaking partnership win people over.

The start of week 2 was a bit touch and go, when the Government press conference re: British lockdown arrangements was delayed by two and a half hours and threatened to interfere with the start of Strictly - possibly one of the few things that has the potential to bring the Great British Public out on the streets in protest.

At one point, I was worried that Boris Johnson would have to make his announcement whilst doing a samba with Anton Du Beke - a nightmare on several levels, not least because of Anton’s inability to choreograph Latin and Johnson’s tendency to flail about in an undisciplined and uncoordinated manner, along with the ever present threat that he might throw in an improvisatory shimmy.

Chief medical officer, Professor Chris Whitty, who has been looking increasingly wan and hang-dog, could have benefited from a visit to the legendary Strictly tanning booth to absorb some of the glitz and glamour.

Call me a cynic, but No 10 appeared to have deliberately timed the press conference to avoid questions from the press - always the least convincing part of the PM’s game - at which point the BBC cut live to Tess and Claudia, leaving Sky News to cover the end of the ‘presser’. Priorities!

Talking of Anton, his legions of adoring fans were devastated to see him take an early bath on week 2. His cards were well and truly marked from the moment he drew the samba or rather ‘sarmba ‘ - as he insists on calling it - with his celeb partner, the former Labour Home Secretary, Jackie Smith, who unfortunately for him had zero dance experience. But all is not lost, as this now leaves the way clear for Anton to replace Bruno on the judges’ panel. Watch this space!