Sunak Is A Bit Of A Drag 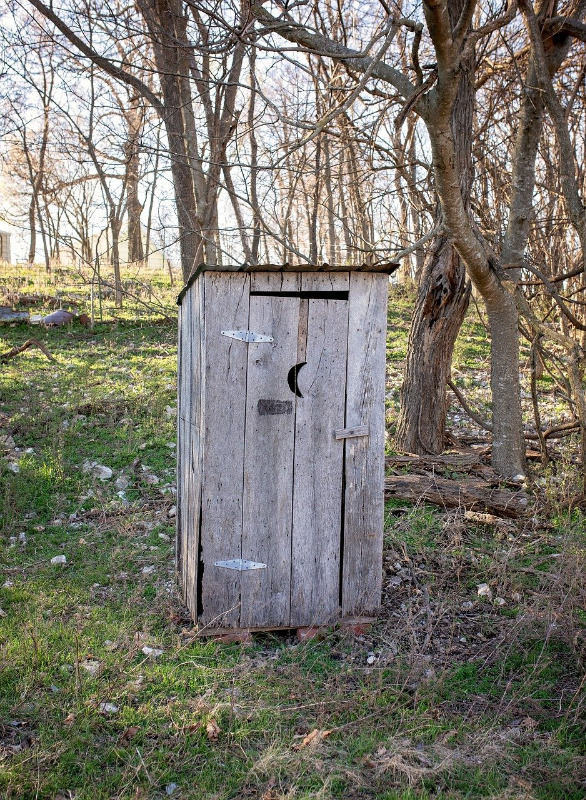 Outhouse photo by MediaFrenzy
Fiscal Drag! Nothing to do with Burlesque or is it?

The latest exponent of it is the man in the skinny suit, modishly short in the leg, tightly squeezing other parts. How appropriate a sartorial metaphor is this for what he’s peddling. Had he wanted to go the full Rio Ferdinand he could have skipped the tie and socks.

But he thinks it gives him the youthful street cred that he craves. This man wants to be highly respectable in all quarters, everyone’s flexible friend, your neighbourhood watchpoodle, subsidising people with money already to dine out half price, currying favour with curry eaters and burger binge-ers.

‘What are you having? Let me buy you a pint. Don’t worry, it’s on the house. Oh go on, have one - it’s only tax payers' money! There’s plenty more where that came from. Seriously when that runs out we can always print some more!’ Nudge, nudge! 'Come on, play the game. It’s your duty to have one.’


Memo to Prime Minister: Of course, Rishi's a wunderkind, Chancellor of the Exchequer, though only elected to Parliament in 2014. Went straight in there from hedge-fund managing. Clearly knows his stuff. We're lucky to have him in a crisis. Cometh the hour, cometh the man! What?

Had to be backed into a corner to fund some dinners for starving kids, though, didn’t he, non-consuming consumers, you might say, cynically. Statutory sick pay one of the lowest in Europe. But … but … ! He’s got his own YouTube channel. My goodness this ‘superhero’, as the BBC called him, has liaised with Gordon Ramsay about the crisis in hospitality. You can’t do better than that. Sorted.


Memo to agent: er this isn’t the Gordon Ramsay who got rid of 500 staff at the first sign of economic distress, reportedly using the furlough scheme to pay them off? Nah, different guy, obviously.

Beware the man who proclaims his own honesty. This high-wire Treasury artiste referred to his own six times yesterday, in the course of his budget.


Memo to speech writer: the Chancellor doth protest too much, methinks! Tone it down.

This Honest John remember was the clear and strident voice pressing for office workers to return to their city desks pdq or else; let it be known he vehemently opposed a second lockdown; has presided over a so-called support system that actually excludes 3 million people who need it badly. His repeated headline hugging back in October, standing firm against furlough extension, was nothing short of despicable and the inevitable U-turn came too late to avoid many losing their jobs. Would you trust him to sell you a second-hand car even though he’s got the suit for it and unctuous manner?

Fiscal Drag! Yeah, I love these term economists, bankers and baloneys invent. This is a good one but not in the same league, of course, as the daddy of them all: quantitative easing. But right up there with subprime and negative equity, creepy euphemisms for being in the outhouse, so to say, with neither paddle nor paper.


Also by Andrew Liddle...
Doors Opening For The Georgian Theatre RoyalAnd Then There Were TwoMeet Magic Rock's Christa SandquistRadio GagaOh Rarely, Prime Minister!
Fiscal Drag is today’s buzzword for the iniquitous progressive taxation which creeps in by stealth due to inflation (and increase of wages which usually tardily and disproportionately accompanies inflation) if you freeze the taxation boundaries. In a short burst, it can have the merit, maybe, of acting as a kind of restraint on inflation, but inevitably it sucks more and more people into the higher tax bracket. In the longer term it perpetuates inflation itself, fuels itself. It’s the Chancellor’s big hope of escaping both the malodorous outhouse and the charge of breaking a manifesto promise. Couple it with keeping the interest rate down – and it could hardly get any lower – and you’re nicely set to float your way out of the outhouse while keeping everybody else in it. If only you can keep it going long enough.

That nice Mr Rishi has only gone and frozen tax boundaries for - quite unprecedentedly - the next four years. That’s the weasel hidden in plain sight in a budget which prides itself on providing another 65 billion for furlough extension and stamp-duty avoidance, a mere bagatelle, of course, in the context of the 600 billion being spent over two years. ‘It is going to be the work of many governments over many decades to pay it back,’ he says, brow momentarily furrowing, preparing the way, who knows, for some kind of future austerity not seen since the 1930s. Looks like we might all be in it together – the outhouse – for a long time yet.


Memo to anybody: what use is stamp duty suspension to people who can’t afford food never mind houses? Er, just wondering.

Business leaders in sharp business suits (not Ferdinandy dandies) and proper full-cut Marks and Spencers’ non-denominational neckties were shocked to find Corporation Tax would increase from 19p in the pound to 25p. No mean increase but don’t worry, guys, urged the skinny dipper, that’s not until 2023.


Memo to focus groups and think tanks: er, wasn’t GB supposed to be the low-tax Singapore of Europe by 2023? Just asking!

This revelation, by the way, was one of the few not leaked or guessed well in advance. I wonder why it had been so jealously guarded? Maybe because it would have led to an early mutinous attempt by Tory back-benchers to head it off.


Memo to Chief Whip: stamp out any show of dissent: nip it in the bud this week. Er, double down on them. Tell 'em we'll defund their constituencies.

Given the sort of inflation that is coming – how can it not come when we have discovered how easy it is to print shed loads of money? – it seems likely that millions of people are going to be in a higher tax bracket and paying more tax. ‘We are not hiding it,’ says Mr. Nice, himself a multi-millionaire, ‘it’s progressive and fair.’


Memo to Treasury: don’t waste time and, ahem, money printing the money and bonds; just add noughts at the end of the figures. Simple!

Fair and progressive my outhouse! It stinks.