The repeat offender was caught with nearly 200 birds’ eggs at this home
Among the collection were curlew eggs, a species in rapid global decline 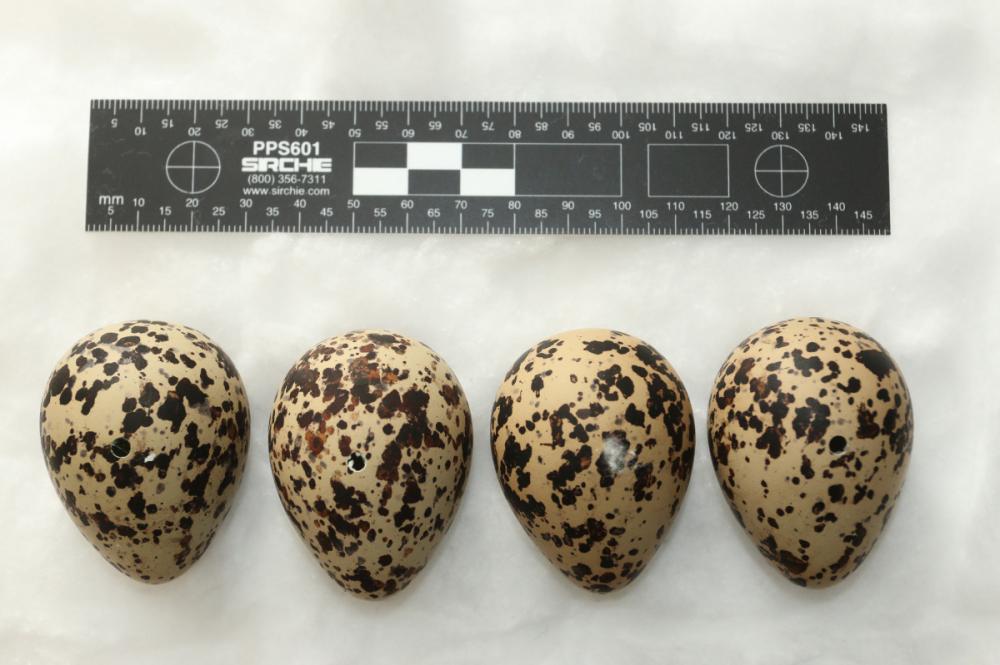 Golden plover eggs from the collection. Credit: G Shorrock
A man found with a collection of almost 200 eggs has been sentenced today at Sheffield Magistrates’ Court. Terrance Potter, 63, was given a 12-week sentence, suspended for 12 months, for offences relating to the taking and possession of wild birds’ eggs.

Last April, during the first COVID-19 lockdown, local gamekeepers reported a man searching amongst the heather near the Woodhead Pass, near Holmfirth, where birds were known to be nesting. South Yorkshire Police tracked down Potter, a known individual, intercepting him on moorland within the Peak District National Park on 30 April 2020.

When police officers executed a search warrant at his home in Upper Cumberworth, assisted by the RSPB, they discovered a stash of nearly 200 eggs – including curlew, golden plover, black-headed gull and some overseas species – stored in cabinets, drawers, trays and plastic containers. The collection was seized, along with an egg-blowing kit and various equipment.

Potter had been convicted of egg collecting offences in 2013.

It is illegal to intentionally take or possess the eggs of any wild bird contrary to the Wildlife and Countryside Act 1981.

The sentencing comes just days after World Curlew Day, which aims to raise awareness of the plight of this familiar countryside bird, whose long, curved bill and haunting, bubbling call is so evocative for so many. The UK is a crucial stronghold for breeding curlews, hosting around a quarter of the world’s population. Yet in the UK numbers have almost halved since the mid-1990s.

While searching Potter’s home, officers also discovered an incubator containing seven live eggs, including three curlew eggs. These were taken to bird-rearing specialists near Hull where three golden plover and one curlew chick hatched. Once the chicks are fully grown, they will be released back into the wild.

The magistrate said they took a particularly dim view of Potter’s claim to be a wildlife expert, and that Potter ‘had not acted with wildlife’s best interests at heart.’

Tom Grose, RSPB Investigations Officer, said:
“We are pleased with today’s outcome, which sends a strong signal that such thoughtless destruction of wildlife, for personal gain, will not be tolerated. Among Potter’s collection were seven curlew eggs – these are a declining, red-listed species which conservationists are working hard to bring back from the brink.

“Birds should be allowed to flourish in their natural environment, where they can be enjoyed by all. Thankfully, these days egg collecting is largely a thing of the past and court cases like this one are becoming increasingly rare. We are grateful to the individuals who reported this man’s suspicious behaviour, and to South Yorkshire Police for such a thorough investigation.” 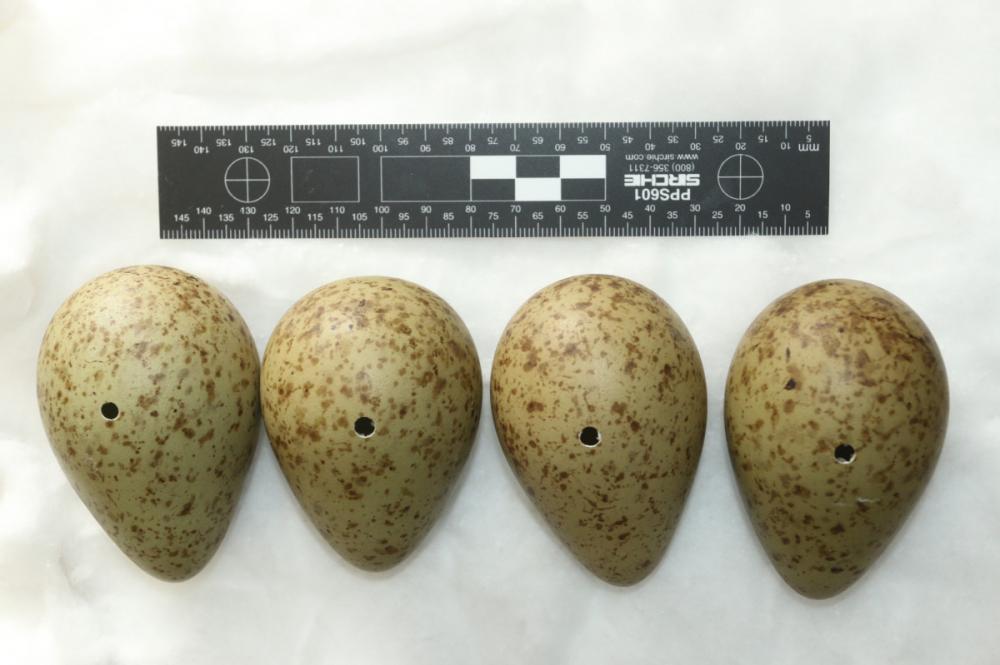 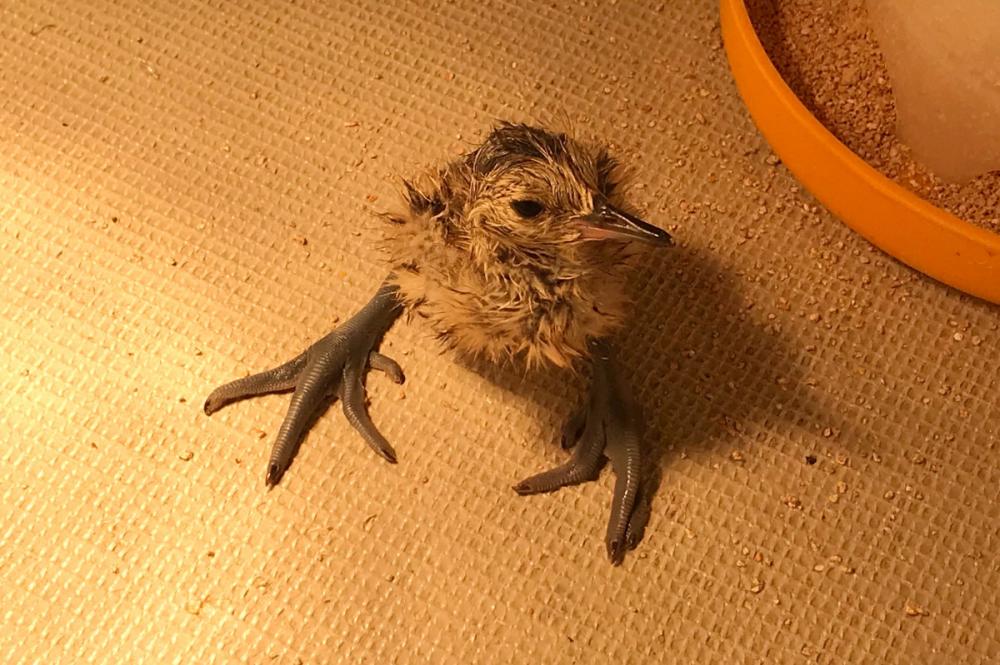 Potter was also ordered to pay £120 costs and £128 victim surcharge, and to forfeit the eggs and equipment used to commit the offences.