Suzuki Jimny Is Back In Light Commercial Form 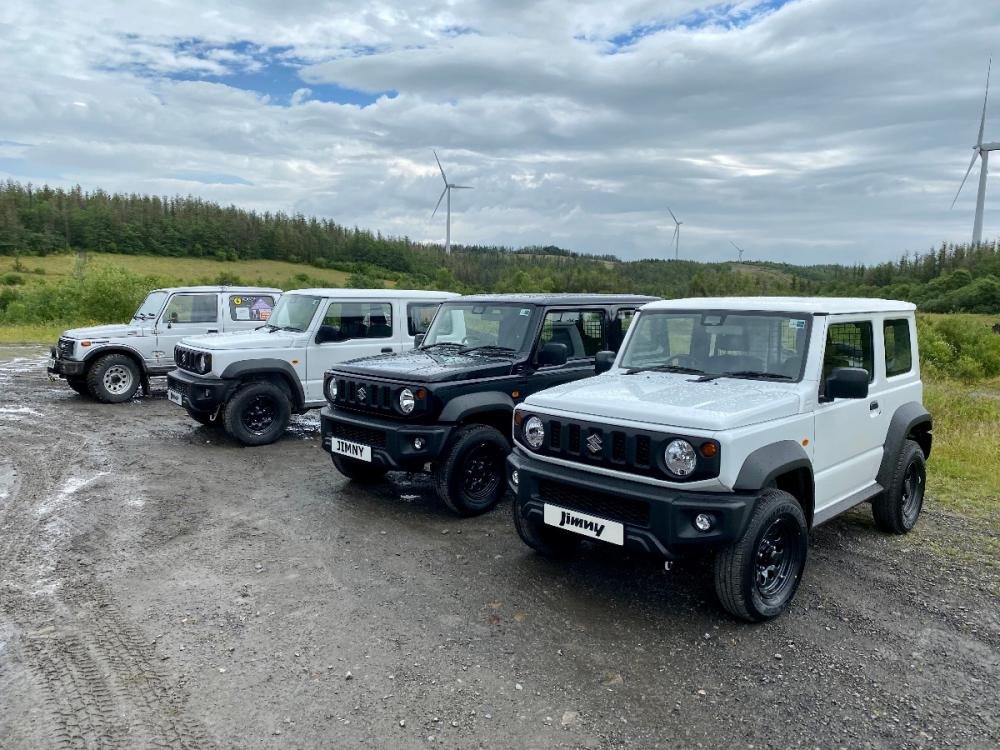 I make no secret of the fact that I like the Suzuki Jimny. I owned several of its SJ predecessors in the 1980s and recall not only their character but also their considerable prowess off road.

The fourth-generation model was launched in 2018 to much acclaim and I recall fondly the UK Media launch and also spending a week behind the wheel on home turf. I should have bought one.

I thought it was too late as the Jimny was dropped from the UK market last year as its 1.5-litre petrol engine was not helping Suzuki meet ever more stringent emissions legislation. Second-hand examples are now selling at a considerable premium.

All is not lost as I found out at a recent event to celebrate Suzuki’s centenary. From our Cardiff base we travelled inland to off-road venue Walters Arena where much to our surprise three Jimny LCVs were lined up ready for some action. They had just arrived in the UK, with delivery mileage. 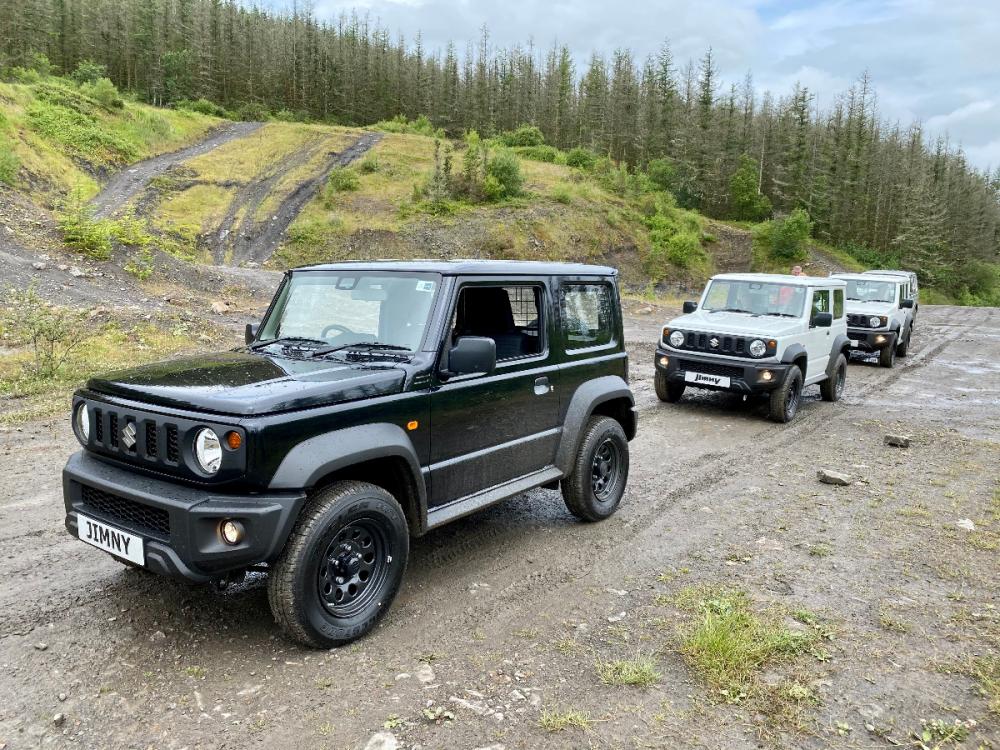 Eschewing the opportunity to drive my test S-Cross in extremis, I was first in the Jimny’s driver’s seat ready to tackle the hellish terrain that awaited.

Our convoy of three set off following the guide and it came as no surprise at all to find that the Jimny proved to more than a match for the course.

Still equipped with the ALLGRIP PRO 4WD system with a low transfer box and hill descent, we romped around, pausing only for driver swaps and to take some photographs.

Keen to do more, we hung around at the end of the morning’s activities and persuaded the guide to take us on some more challenging routes. 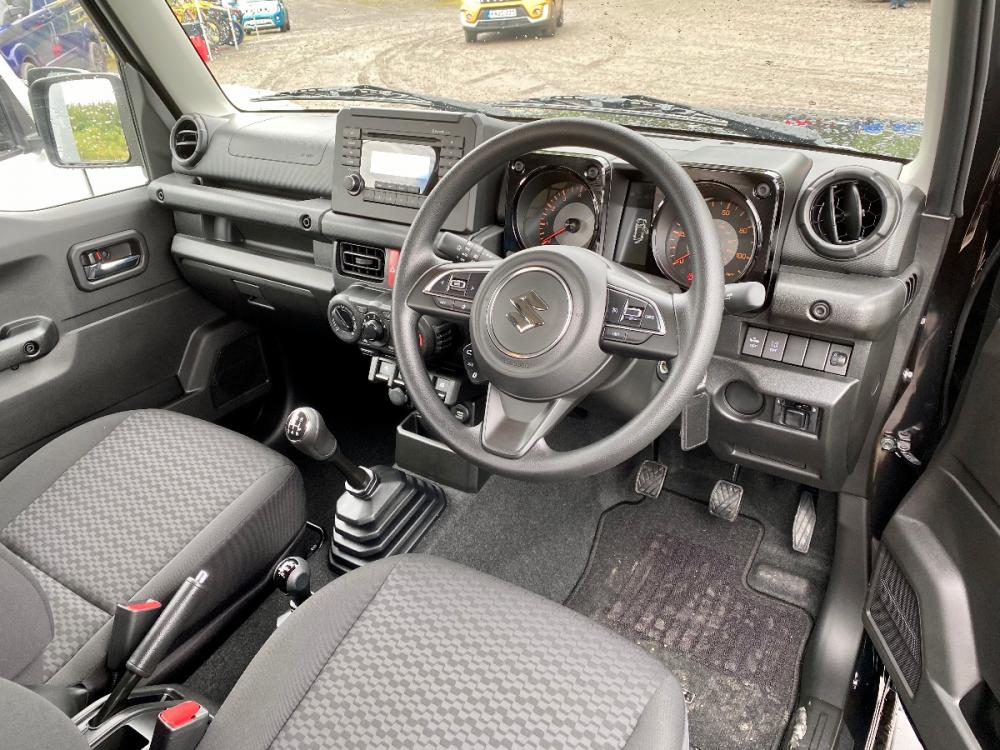 Following his aged Shogun was an interesting experience as now the tracks narrowed and got progressively more interesting. Where he squeezed through, we nipped by, the Jimny’s compact dimensions proving to be ideal.

Where he scrabbled up rocky ascents, the Jimny followed with barely a spin of a wheel and our descents were far more controlled.

At this point it is worth mentioning that the Jimny was on standard issue tyres, the Shogun on proper All Terrain rubber. 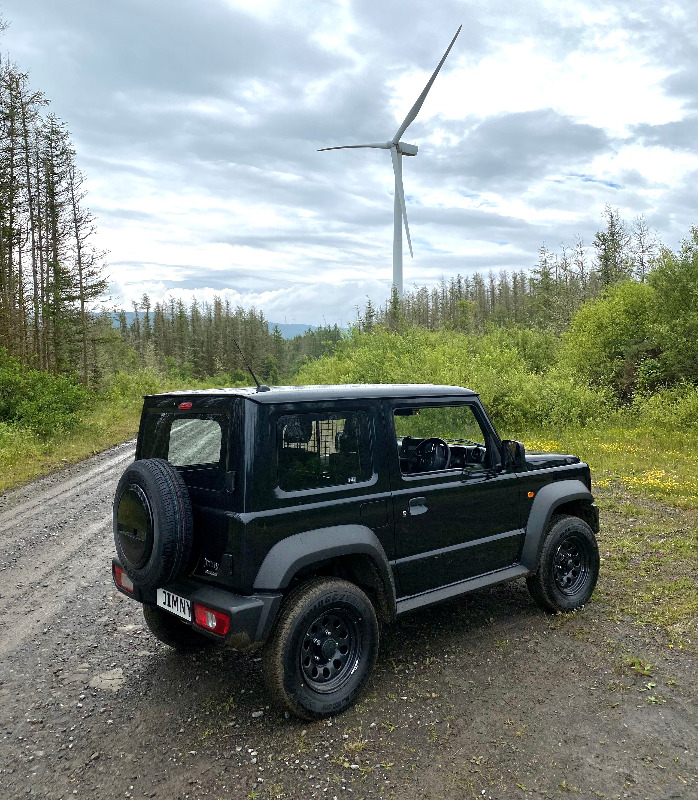 So, what else can I tell you about this Japanese charmer?

Well, from the outside the Jimny still looks the same. Inside a black mesh cargo partition has been installed to prevent goods from entering the passenger compartment. The only downside of said fixture is that it does limit the rearward travel of the seats a tad, so my driving position was compromised.

The Jimny LCV is only available in one trim level and it boasts all the essentials; air conditioning, cruise control, DAB radio and of course that all-important AWD system.

Steel wheels add to the utilitarian effect, but of course could easily be changed to smarter alloys if required.

As before, the 1.5-litre engine is eager to rev and is more than powerful enough to give the Jimny a decent turn of speed. The five-speed manual gearbox is slick in operation, the clutch light and progressive. 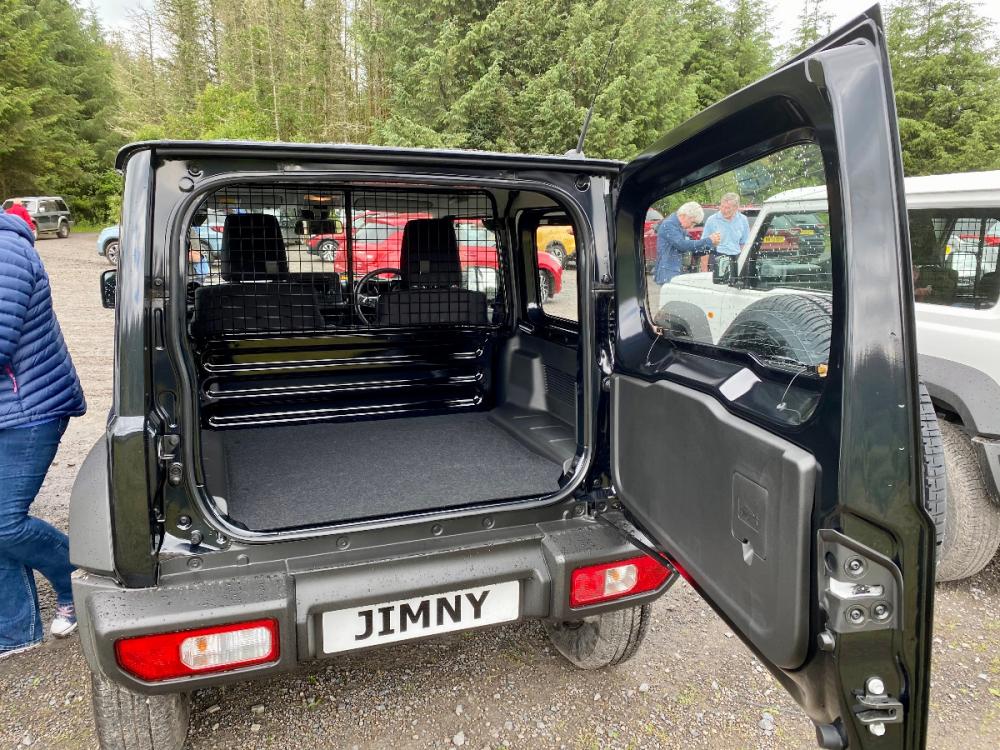 For those intending to use the Jimny as a proper working tool, the load space is now 863 litres in capacity, with a payload of 150kg. Permissible towing weight for a braked trailer is 1,300kg.

All this Jimny loveliness will cost you just £19,999 (including VAT) and once again I really want one. However, limited numbers are likely to mean quite a wait, so time to speak kindly to your friendly local dealer. I have already done that…. 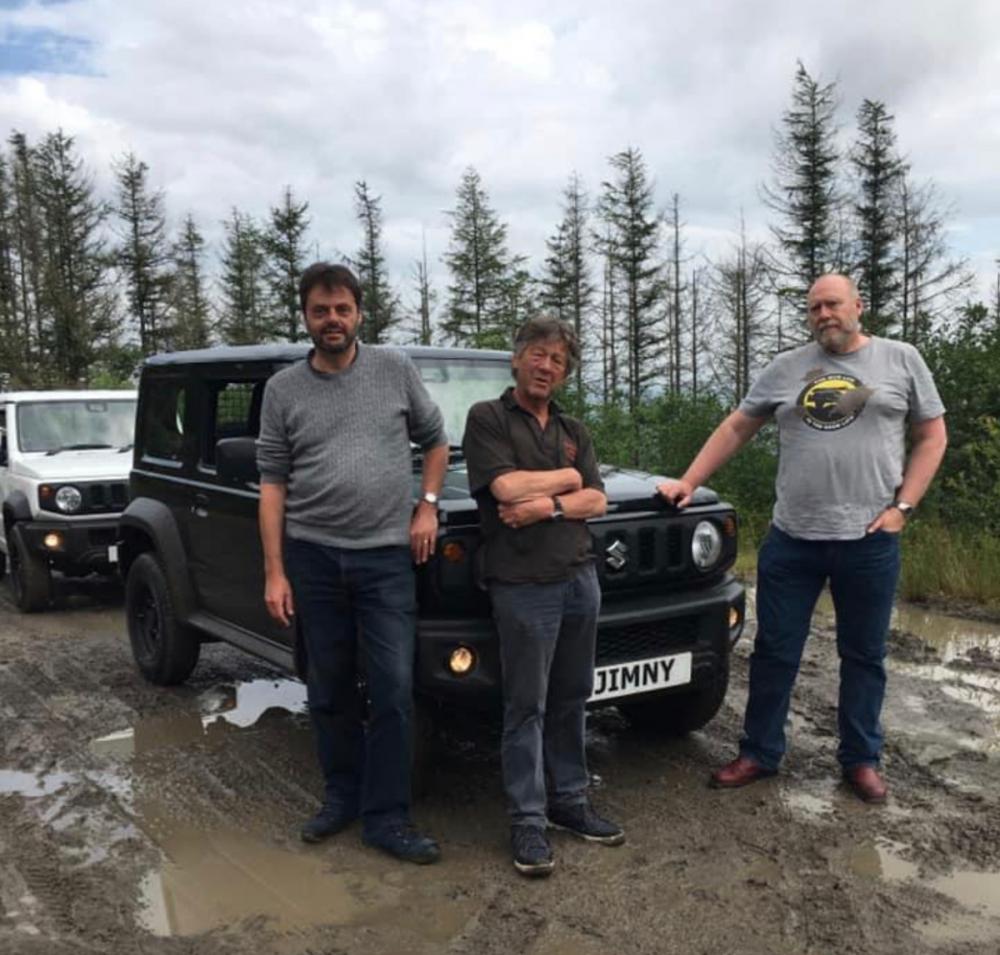