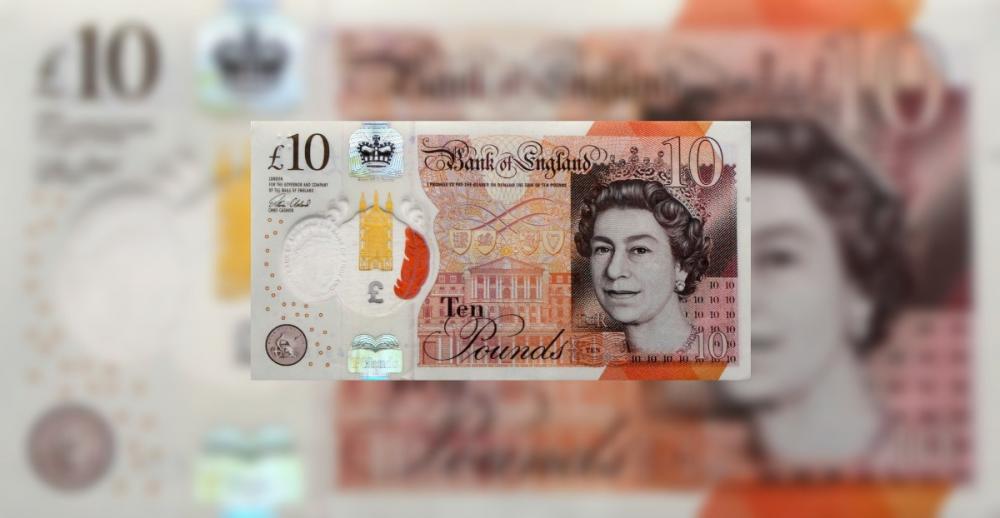 Around one in three key (33%) workers earn less than £10 an hour according to a new analysis by the TUC.

The analysis – published ahead the new national living wage (NLW) and national minimum wage (NMW) rates which came into force on 1 April, reveals that around 3.2 million key workers are paid less than £10 an hour.

This makes it harder to pay bills and put food on the table, says the TUC.


Key workers being paid less than £10 an hour include:


The TUC argues that all key workers deserve a “decent” pay rise as they have been expected to continue to work throughout lockdown and local restrictions, during the height of the pandemic.

The union body says that retail workers have been keeping essential shops going, often in conditions that don’t allow for proper social distancing. And care workers have been looking after some of the most vulnerable – and putting themselves at risk to do so.


Frances O’Grady
TUC General Secretary Frances O’Grady said: “Our shop assistants, carers and school support staff have worked around the clock to keep the country going through the pandemic – often at great personal risk to their health.

“But those expecting a decent pay increase tomorrow have been let down by the government’s decision to row back on the full rise they were promised.

“Ministers must get the minimum wage up to £10 an hour to stop millions of working people from living in poverty.”