Commenting on the latest employment figures published by the Office for National Statistics (ONS) today (Tuesday), which show the largest annual rise in unemployment for eight years, the largest fall in jobs on record for 18 to 24 year olds, and sharp falls in employment across many industries, 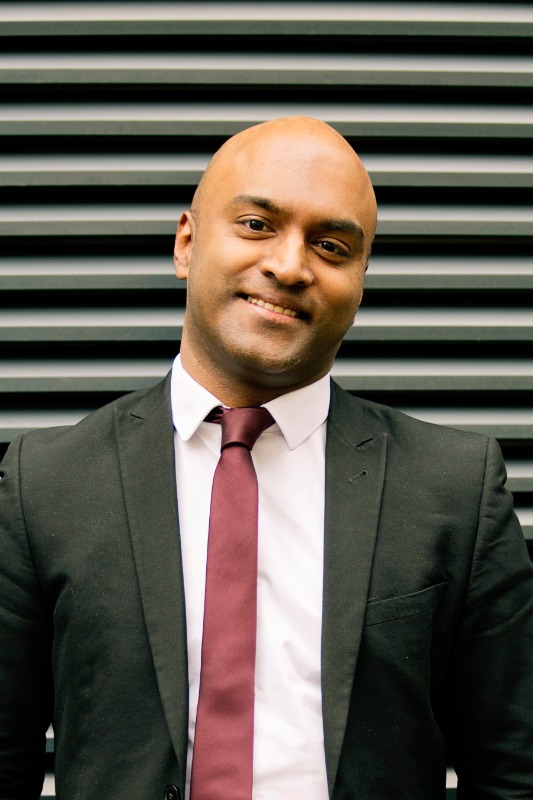 However, the decline in employees on payrolls and the rise in the claimant count in August as the furlough scheme began to taper is a clear warning that the full impact of Coronavirus on the UK labour market is yet to come.

“While there was a rise in the number of job vacancies, this is more likely to reflect a temporary bounce as the economy gradually opened, rather than a meaningful upturn in demand for labour. With many firms are still facing waves of cash flow problems, rising costs and an uncertain economic outlook, it is probable that unemployment will escalate sharply as government support winds down.

“To help avoid a damaging cliff edge for jobs more must be done help firms keep staff on through this deeply challenging period. This should include a significant cut in employer National Insurance Contributions and more substantial support for firms placed under local lockdowns.”

“The easing of lockdown restrictions and a more flexible Job Retention Scheme in July have led to the beginning of a recovery in vacancies and hours worked. But rising redundancies, rising unemployment and a record fall in the number of young people in work are clear warning signs of what is to come.

“Looking ahead, a successor to the Job Retention Scheme is needed to protect jobs and businesses.”

TUC General Secretary Frances O’Grady said: “These are deeply worrying figures. With state support coming to an end the threat of mass unemployment is very real. Ministers must act now to protect and create jobs.

“That means building on the furlough scheme by setting up a new job retention and upskilling deal, to keep people employed at firms that have a viable future.

“When the crisis began, the Chancellor said he would do ‘whatever it takes’. He must keep that promise.”

Commenting on recent TUC analysis that shows BME workers have been asked to “shoulder more risk” during the pandemic, TUC General Secretary Frances O’Grady said: “Coronavirus has exposed the huge inequalities BME women and men face at work – with many forced to shoulder greater risk during this crisis.

“BME workers are hugely over represented in undervalued, low-paid and casualised jobs, with fewer rights and no sick pay. During the pandemic many BME people have paid for these poor working conditions with their lives.

“This crisis has to be a turning point. The government must challenge the systemic racism and inequality that holds BME people back at work, and beyond.” 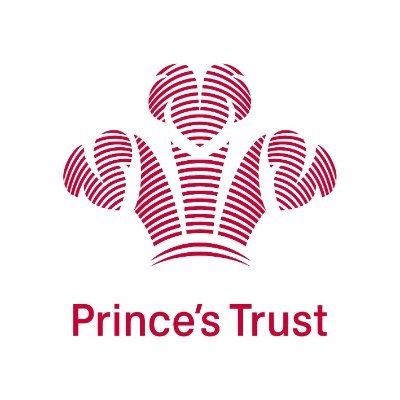 Clare Crabb, Director for the North of England at youth charity, The Prince’s Trust, said:

“Today’s figures show that the deepening jobs crisis is hitting young people the hardest. Young people experienced the biggest fall in employment in the three months to July, which means there are now enough unemployed young people to fill Twickenham stadium more than six times.

“Along with the near certainty that redundancies in the autumn will exceed the spike we experienced during the last recession, this is the stark reality facing a generation of young people who are just starting their working lives. If we don’t all adapt in these difficult times by supporting them to upskill, reskill and access job opportunities we risk losing their potential to long-term unemployment, to the detriment of their futures as well as the recovery of our economy.

“We know from our own experience that even the smallest interventions can be a turning point for young people who are struggling to find a job. The key to ensuring the odds don’t stay stacked against them is to all play our part in helping to tackle this crisis.”