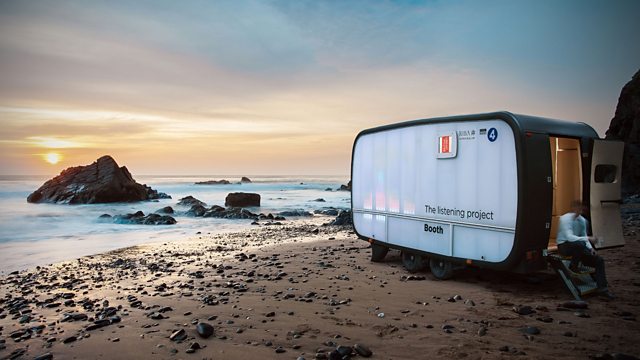 The BBC-backed Listening Project brings its booth to Scarborough next week.

The project is a partnership between BBC Radio 4, BBC local radio and The British Library to encourage people to record a conversation that matters with someone close. They can be conversations which matter to those who share them, as well as to those who hear them. Previous conversations have covered love, loss, fears, hopes, and dreams. They’ve featured people being passionate about subjects such as wild swimming, camel costumes and Harry Potter. We ask people to talk together about something which matters to them, and usually, they do.

Bek Homer, BBC Radio York presenter, said: “It’s incredibly exciting that the Listening Project booth is coming to Scarborough as part of its tour of the UK. The new mobile recording studio is in the shape of a speech bubble and it really is the perfect place to hold the conversation of a lifetime that will be kept by The British Library forever. Come along and get your name down to record your conversation which you’ll be able to hear broadcast on BBC Radio York over the summer.”