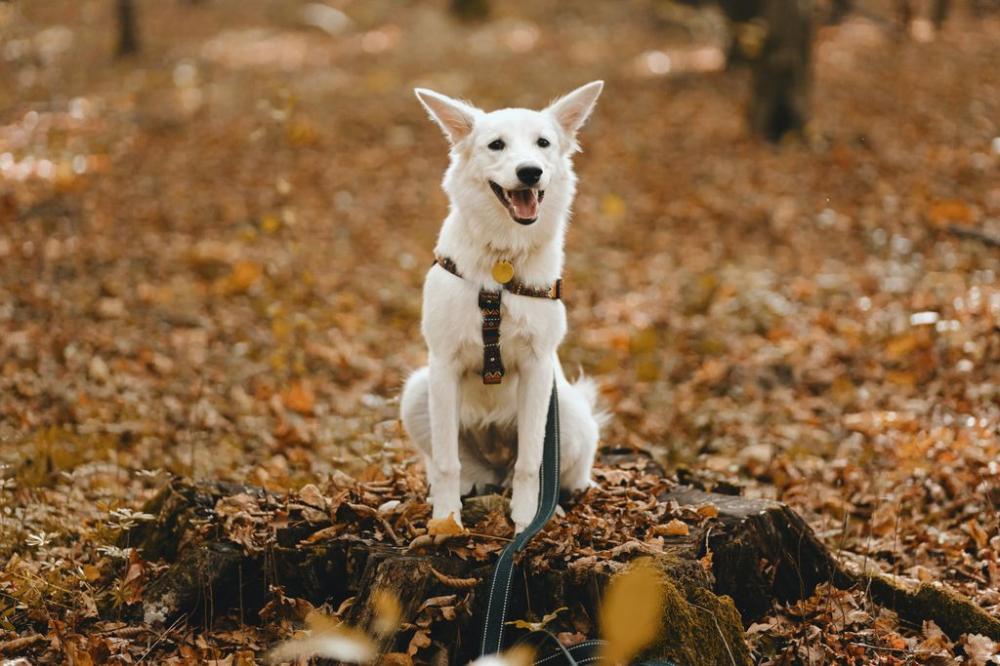 A Pet Theft Taskforce has been launched today to investigate the recent reported rise in pet theft since the start of lockdown, Environment Secretary George Eustice has announced.

Sales platforms have reported a considerable rise in puppy and kitten prices over the course of the past year following more people deciding to buy or adopt a pet. Recent reports have suggested that this may be leading to a rise in pet thefts.

According to DogsTrust, the price for five of the UK’s most sought after breeds grew significantly during the first lockdown with the price of some breeds rising by as much as 89%.

Google searches for ‘buy a puppy’ increased by 166% in the months between March and August following the start of lockdown last year. Recent police investigations into dog theft have also resulted in numerous raids and arrests on suspicion of theft and animal cruelty.

The new taskforce has been set up to gather evidence to understand the factors that may be contributing to any perceived rise in thefts and to recommend any necessary measures to tackle the problem. The Taskforce will learn lessons from successes in tackling other types of theft, such as mobile phone or metal theft, and how to clamp down most effectively on this illegal market and those engaged in it.

Stealing a pet is already a criminal offence under the Theft Act 1968, with offenders facing a maximum penalty of seven years in prison. If someone causes an animal to suffer in the cause of stealing it from its owner, then they are also liable to prosecution for offences under the Animal Welfare Act 2006.

The taskforce will be made up of government officials from Defra, Home Office and Ministry of Justice as well as operational partners such as the police. It will also seek input from animal welfare groups and experts in relevant fields.


The Pet Theft Taskforce will:
work with police, law enforcement, and experts to understand and tackle pet theft
consider the issue from end to end, including causes, prevention, reporting, enforcement and prosecution.
make clear and timely recommendations on ways to reduce pet theft.

"Pets are much loved members of the family, and these reports will be distressing for all pet owners.

"Pet owners shouldn’t live in fear so we’ve set up this Taskforce to thoroughly investigate the issue and ensure that we have the measures in place to stop these criminals in their tracks."

"Having callous thieves steal a much-loved pet is heart-breaking for families and it is deplorable that criminals seek to profit from this cruel crime.

"We are already taking action to combat such lawlessness by bolstering the police with 20,000 extra officers but this new taskforce will ensure we know how best to combat the driving forces behind this distressing crime and clamp down on the perpetrators."

"We are a nation of animal lovers and many of us have sought the companionship of pets during the pandemic, which makes the reported spike in thefts especially cruel and shocking to many people.

"This taskforce will examine every option available to protect families from this appalling crime and make sure perpetrators feel the full force of the law."

"Dog theft is a very emotive issue which has a huge impact on families or individuals and we are aware of a growing concern around this issue. The taskforce will support us in understanding this risk and also identifying trends involving serious and organised crime.

"The taskforce will enable us to gather intelligence across the country and tackle groups who work across geographical boundaries. We hope that this is a step forward in providing reassurance that we are committed to understanding any risks fully, and challenging related criminal behaviour."


The police have advised that dog owners should avoid leaving their pet unattended while out in public, vary their routines when walking their dogs and should take basic security steps at home such as checking locks on doors and garden gates.

The Blue Cross has also published detailed guidance for pet owners on how they can protect their animals from theft. https://www.bluecross.org.uk/pet-advice/protect-your-dog-against-theft

The taskforce will include representatives from operational partners to provide knowledge, experience and guidance on the practical aspects of reducing pet theft. It will also seek the input from stakeholders and experts in relevant fields, such as campaign groups and animal welfare organisations to gather any evidence they may hold and seek their views on the issue.

The taskforce will aim to report on the findings and publish its recommendations in the autumn this year.

The plans are part of the Government’s commitment to further strengthening the UK’s position as a global leader in animal welfare standards and come alongside other measures including taking steps to end live animal exports and crack down on the illegal smuggling of dogs and puppies, with further proposals to improve standards and eradicate cruel practices to be set out later this month.