Yorkshire Times
A Voice of the North
frontpagebusinessartscarslifestylefamilytravelsportsscitechnaturefictionwhatson
No cookies. No tracking. No advertising.
business
Opinion 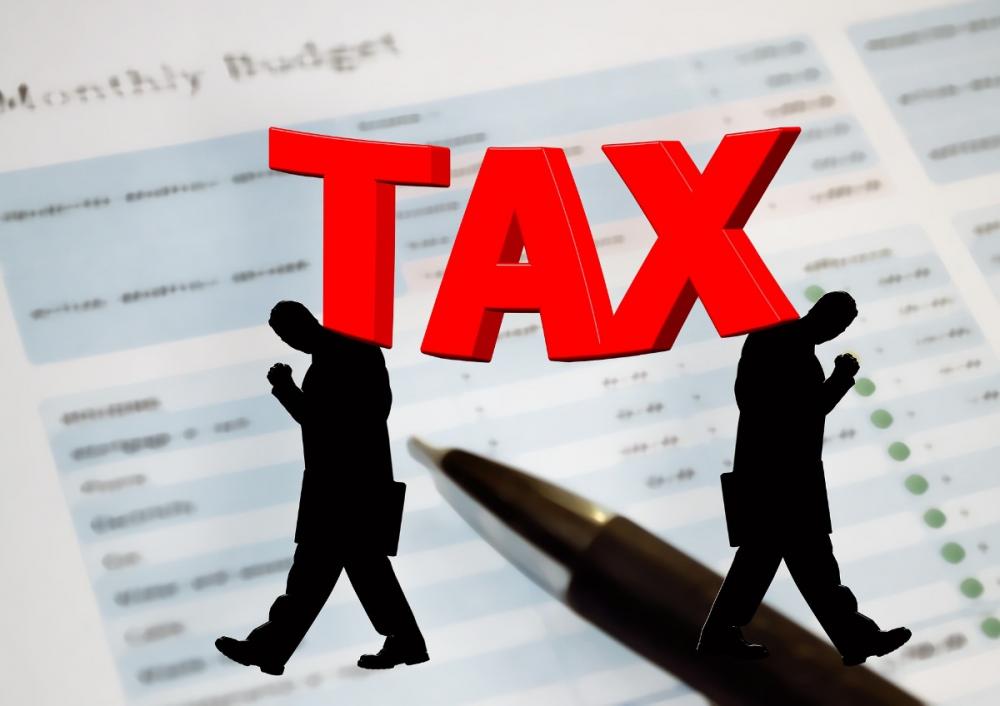 Image Pixabay
In the USA, the Internal Revenue Service is increasing the income tax thresholds for 2022, reflecting the faster pace of inflation. Although these increases are around 3 per cent, at a time when consumer prices are increasing by some 6 per cent per year, every little helps. The aim is to prevent what is called “bracket creep”, which occurs when people are pushed into higher tax brackets by inflation instead of any increase in their real income. 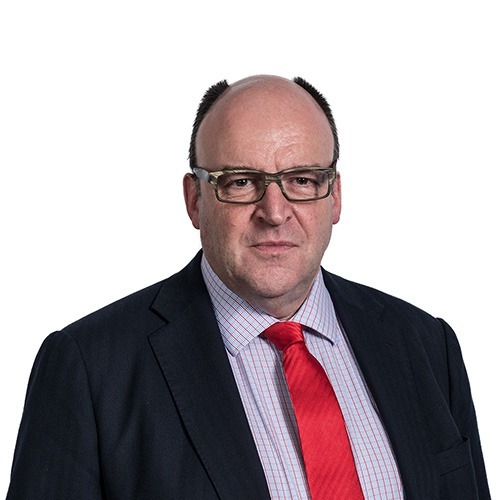 George Bull
In the UK, both the personal allowance and the starting points for the higher rates of income tax would have to be increased to achieve the same effect. So how is the UK doing?

The income tax personal allowance is – in principle, at any rate - increased in line with the consumer price index (CPI). The starting points for the top rates of income tax are essentially political decisions.

Where does that leave the UK now? A picture, it is said, is worth a thousand words. Here's a chart which is based on median employment earnings data published by the Office for National Statistics for the period June 2019 (before the pandemic struck) to September 2021 (published 16 November 2021). Other lines show the amount of the personal income tax allowance and the starting point for the 40 per cent higher rate of income tax. The starting point for the 45 per cent additional rate of income tax remained unchanged at £150,000 throughout the period, so is not shown. These figures apply to England, Wales and Northern Ireland. Different rates may apply to Scottish taxpayers. 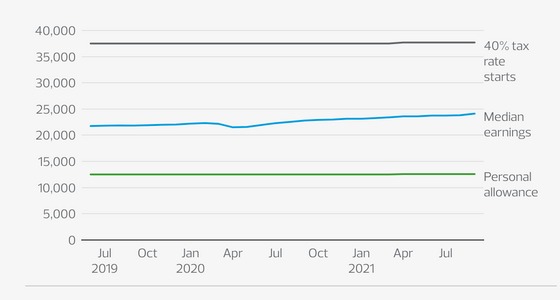 This tells us three things.

Second, around 25 per cent of employees pay no income tax because they earn less than the amount of the personal allowance. As earnings increase, many in this group will find themselves paying tax, perhaps for the first time.

Third, around 20 per cent of employees pay income tax at the higher 40 per cent rate or the additional 45 per cent rate. As median earnings continue to rise, more employees will find themselves pushed into these higher tax rates, even though they will almost certainly not feel better off, because wage increases may do little more than keep pace with inflation.

When it comes to taxes, the “squeezed middle” will continue to be squeezed until both the personal allowance and the starting point for the higher rates of tax are consistently increased in line with inflation.