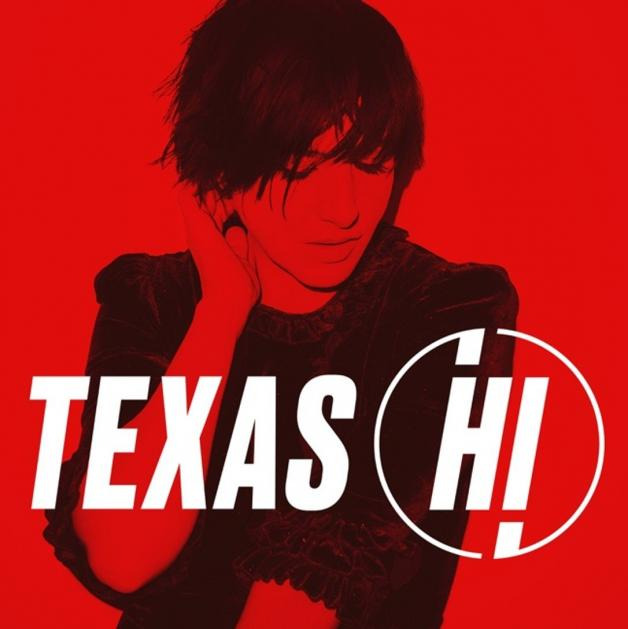 There are few women left in pop music who have the self belief and attitude honed from years of being involved in the music business. Chrissie Hynde from The Pretenders and Shirley Ann Manson from Garbage spring to mind. And of course Sharleen Spiteri from Scottish band Texas.

I once saw Texas at a jazz festival in France. “You might ask yourself what we are doing appearing at a jazz festival” asked Spiteri. “It’s because we are good ... very good” she answered in unapologetic fashion. Add a few choice expletives for the full explanation.

That sums up Texas really, the band do not need to explain themselves. Releasing their new album in a 30 year plus career they continue releasing melodic blue eyed soul music.

Mr Haze comes with a Donna Summer sample whilst Hi arrives in two versions, the first with Wu-Tang Clan - the latter not sounding so good to my ears. The Wu-Tang Clan version is possibly to appease the French market where Texas are a huge act - the band are playing arena sized venues in France next year. It sounds as much of a mishmash as as saying the two bands names in the same sentence.

Texas have a knack of writing strong melodies and Moonstar, tinged with its country styled flavour, is no exception. It could even be the older brother of their introductory hit, I Don’t Need A Lover.


Also by Graham Clark...
Bullet For My Valentine Announce Shows Up NorthLeeds Band The Dunwells To Play Surprise Leeds And Ripon PerformancesByron, York - The Meat Is OnSowing The Seeds Of Success - Dining At Moss And Moor, IlkleyHull Born Calum Scott Breaks The Silence With New Single Release
Look What You’ve Done has a feel of New Order’s Blue Monday with a pleasing guitar hook that even has Altered Images singer Clare Grogan supplying some vocals.

Sound Of My Voice is probably one of the best tracks on an already great album. Built around a strong melody “I hear the sound of my voice and it’s full of regret ... but there is nobody listening” sings Spiteri.

At times Falling nearly runs into Constant Craving by k.d. Lang before the song suddenly does a u turn. A soulful heartfelt song that sounds even better with Spiteri’s vocals.

Overall though the sound is that of a band rejuvenated.