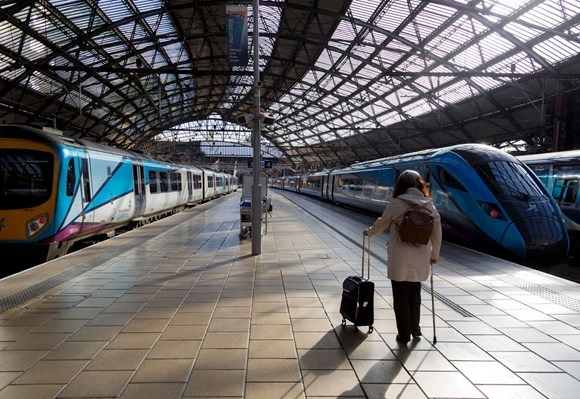 The North’s leaders have called on the Government to urgently publish a long-term plan for the region’s railways, to give essential certainty on investment and delivery of major projects.

Through Transport for the North (TfN), the region’s political and business leaders say the Government must publish the Integrated Rail Plan (IRP) for the North and Midlands as soon as possible to avoid delays to delivery of schemes including Northern Powerhouse Rail and HS2 in the North.

They say it’s also critical to address congested hotspots on the North’s rail network today, as well as addressing the short and medium-term projects such as the Transpennine Route Upgrade.

The IRP is seen as a key pillar of the levelling-up agenda. It’s anticipated to detail the level of infrastructure spend over the coming decades; how major projects will integrate; and when and how they’ll be delivered.

TfN says the IRP is needed now to give confidence that promised schemes will be delivered, in turn creating thousands of new jobs, boosting the region’s economy to aid recovery from the pandemic. and helping cut carbon emissions. 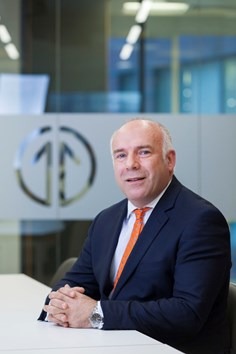 Tim Wood
Tim Wood, Interim Chief Executive at Transport for the North, said: “It’s now critical that the Government publish the Integrated Rail Plan so the North can plan with certainty around the railway investment that will be delivered. We can’t risk delays to Northern Powerhouse Rail and HS2 arriving in the North and the economic boom both would bring – including up to 74,000 new jobs with NPR.

“Whilst the Government has committed to delivering the projects, there are question marks hanging over the detail until the Integrated Rail Plan is unveiled.

“As a co-client of Northern Powerhouse Rail with the Department for Transport, Transport for the North is ready to work closely with Government to get spades in the ground on the project as soon as possible.”

“The IRP is a once-in-a-generation opportunity to re-write the story of the North’s railways and address the legacy – and resulting problems - of underinvestment we’ve seen for decades. It will not only set the long-term trajectory for rail spending, but hopefully address the short and medium-term projects we need to tackle congestion today.

“We urge the Government to prioritise its publication so that work can progress on delivering the major components of a northern railway fit for the next century.”

Mayor of Sheffield City Region Dan Jarvis said: “If we are to level up the North then better rail connections between our towns and cities is vital. But we can’t get on with delivering those improvements until we have the full picture of the Government plans in the Integrated Rail Plan.

“We’ve now been waiting for six months, wasting time and holding up our efforts to renew our region and create jobs as we emerge from the pandemic. This lack of clarity also prolongs the uncertainty for businesses and people living on the proposed HS2 route.

“The Government must get on and publish their Integrated Rail Plan without further delay.”

Councillor Daren Hale, Leader of Hull City Council, said: “The Integrated Rail Plan is critical to our levelling up plans in the north. As part of our ongoing work to transform transport infrastructure in Hull, we need to ensure that our public transport is efficient and reliable.

“The electrification of Hull/Selby and Hull/Sheffield is an integral part of a modern, integrated rail network for the North. We would also wish for the electrification to connect our port as part of a commitment to decarbonisation.”
Mayor of West Yorkshire Tracy Brabin said:
“We need the Government to urgently publish the Integrated Rail Plan and commit to the Transpennine upgrade in full, Northern Powerhouse Rail with a city centre station in Bradford, the HS2 eastern leg on the same timetable as the western leg, and regional electrification.

“This investment is essential to providing the rail services our communities need as part of a joined-up West Yorkshire transport system that connect people to jobs, education and opportunities.”