﻿The Australian Grand Prix Is Cancelled

Following the withdrawal on Thursday of the McLaren Formula 1 team from this weekend’s Australian Grand Prix after a member of staff tested positive for coronavirus, it has now been officially confirmed that the race will not take place. 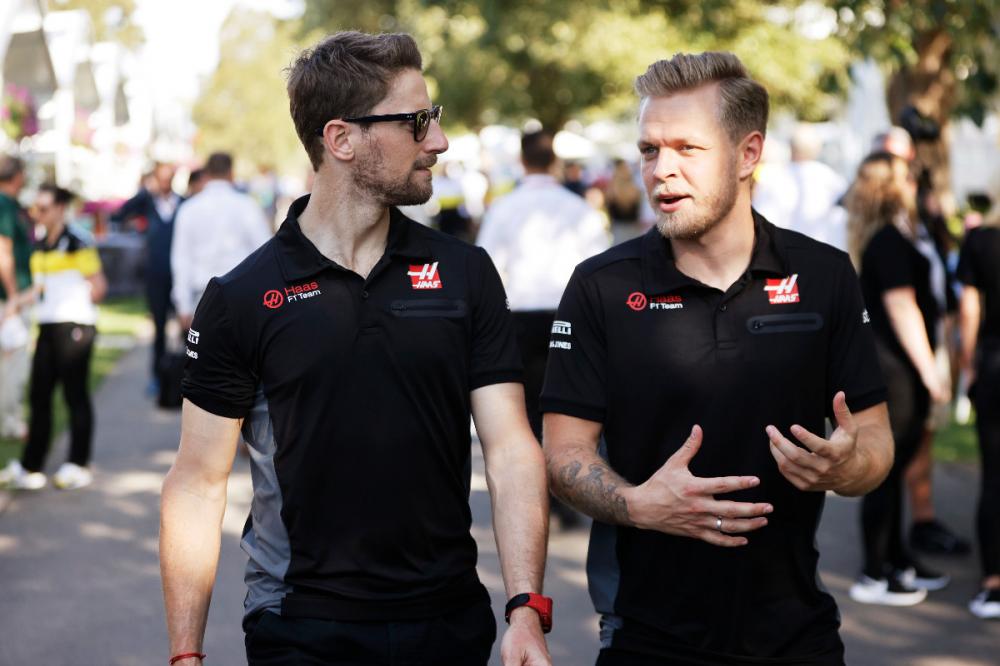 Haas’ Grosjean (L) and Magnussen walking through the Albert Park paddock on Thursday before the big announcement
There had been much speculation that the Grand Prix would be cancelled, but this was not official until a joint statement was issued by F1, the FIA and the Australian Grand Prix Corporation in the early hours of Friday morning UK time. F1 officials met with the team principals of the remaining nine competitors on Thursday evening Australian time and there was a majority decision not to race. 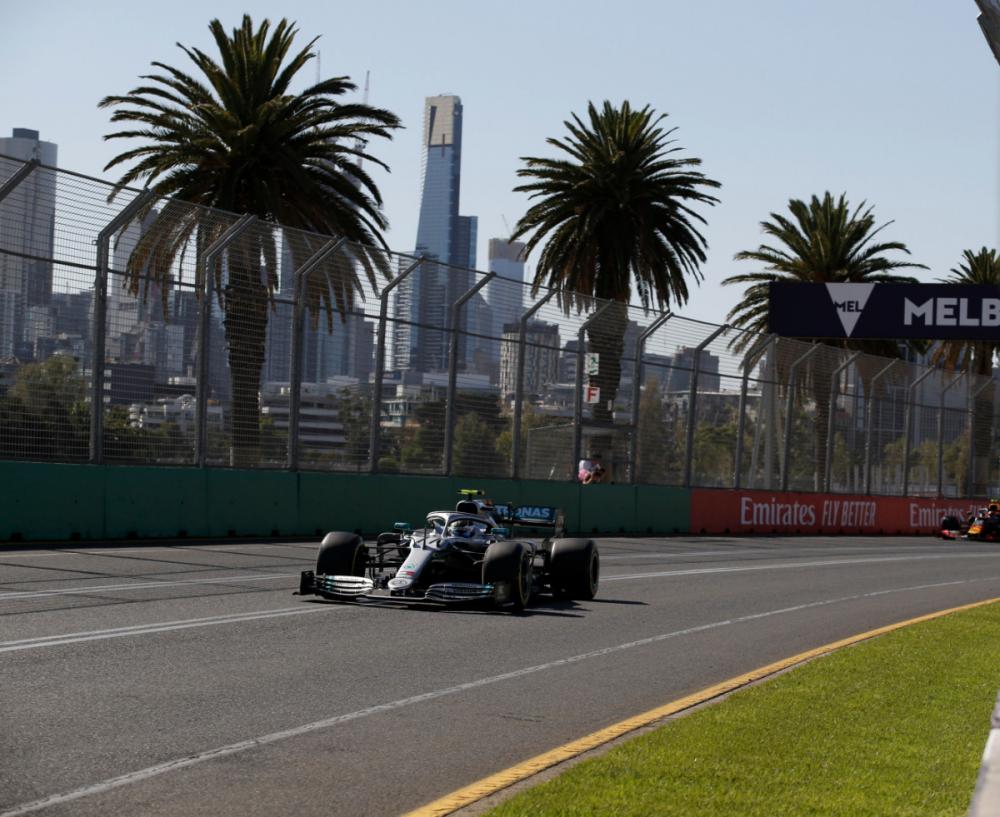 Such a shame F1 won’t be racing with a downtown Melbourne backdrop on Sunday
The statement advised “Formula 1 and the FIA, with the full support of the Australian Grand Prix Corporation, have taken the decision that all Formula 1 activity for the Australian Grand Prix is cancelled”, adding “We appreciate this is very disappointing news for the thousands of fans due to attend the race and all ticket holders will receive a full refund.”


Also by Graham Read...
Controversial Win For Hamilton After Clash With Verstappen Hospitalises His Rival2021 Australian F1 And MotoGP Races CancelledRed Bull’s Max Verstappen Again Untouchable In AustriaVerstappen Crushes The Opposition In StyriaSilverstone To Welcome Full Crowd At Next Month’s F1 British Grand Prix
A further 14 members of the McLaren team have been placed in quarantine at their hotel in Melbourne, but at least the four Haas team members tested for the virus plus three others from the F1 paddock have had negative results.

So, the Formula 1 world will need to backtrack from down under without even heading out on track there at any stage and question marks remain about the behind closed doors Bahrain Grand Prix next weekend and the inaugural Vietnam race a fortnight later, with the Chinese event in Shanghai two weeks after that already called off.