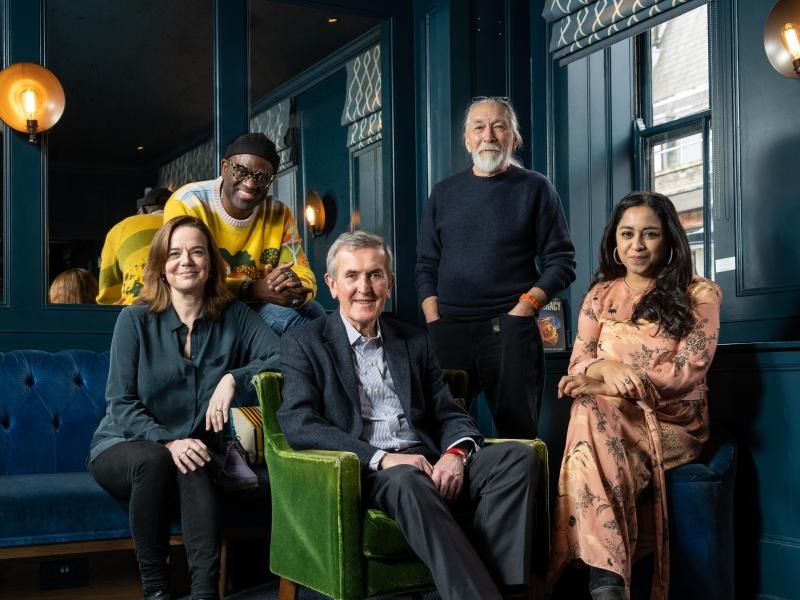 Their selection was made from 169 novels published between 1 October 2021 and 30 September 2022 and submitted to the prize by publishers. Coincidentally, this year’s longlist includes the first and last book the judges read. The Booker Prize is open to works by writers of any nationality, written in English and published in the UK or Ireland.


Neil MacGregor. © Hugo Glendinning
Neil MacGregor, chair of the 2022 judges, says: "Over the last seven months or so, we have read and discussed 169 works of fiction, all written in English, by authors and about subjects from all over the globe. 169 journeys to worlds conjured and created by the wielding of words alone. The skill with which writers shape and sustain those variously imagined worlds, and allow others to inhabit them, has been our main criterion in proposing this longlist of 13 books. Exceptionally well written and carefully crafted, in whatever genre, they seem to us to exploit and expand what the language can do. The list that we have selected offers story, fable and parable, fantasy, mystery, meditation and thriller.

"All 13 books, of course, reflect — and reflect on — the preoccupations of our planet over the last few years. Unsurprisingly, in the wake of the pandemic, they address how we imagine disease as a living enemy to be fought on a daily basis, questions of racial and gender injustice, and the fragility of the political order. But two larger, and no less topical, themes emerged, both strongly represented in the longlist.

"The first is the extent to which individual lives are shaped and determined by long historical processes. If Tolstoy and Jane Austen can stand as opposite poles of the novel, then it seems that in 2022, Tolstoy is in the ascendant. Whether in Sri Lanka or Ireland, the United States or Zimbabwe, long histories of conflict and injustice are major dynamics of plot. The second is the elusive nature of truth: not in the sense that we live in a post-truth world, but in demonstrating the persistence, energy and scepticism required to get as near as is possible to truth, and so to a proper understanding, whether of one particular person, or of a nation-destroying civil war. The extent to which we can trust the word, spoken or written, is in many of these books the real subject under examination.

"‘The task of whittling 169 down to 13 has been as enjoyable as it has been arduous. We, the five judges, bring such different approaches and experiences to our reading, that left to ourselves, we would probably have produced five very different lists. But we read these books as a group, disagreeing and discussing, comparing, reconsidering and re-reading, and together we reached a striking degree of consensus. These are thirteen books — challenging, stimulating, surprising, nourishing — that we recommend for close and enjoyable reading." 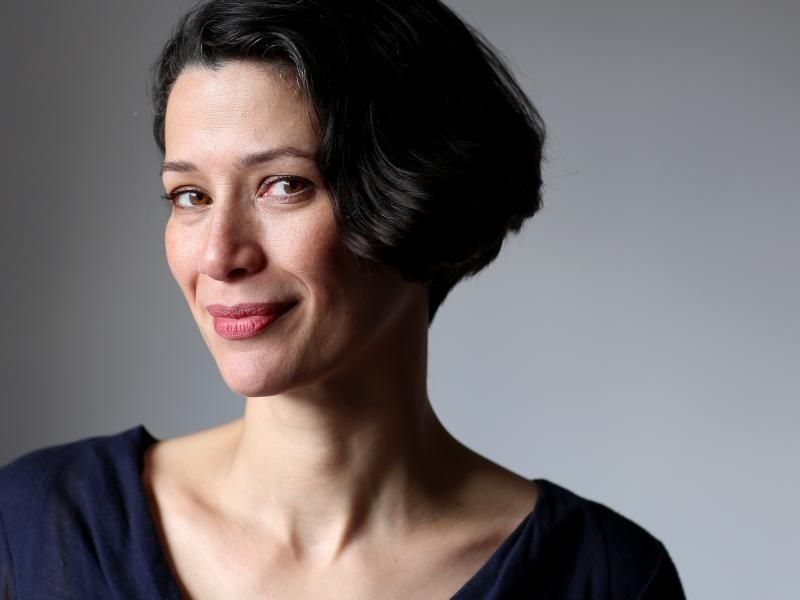 Gaby Wood © Clara Molden
Gaby Wood, Director of the Booker Prize Foundation, adds: "The 2022 Booker judges come from very different corners of the reading world, yet from the moment they met they have revelled in each other’s opinions and delighted in each other’s company.

"The result is a set of books that are sometimes serious but never sombre, whose authors engage you with their wit, even as you absorb their dramatic, painful or provocative subject matter. It’s in this playfulness, of form or tone, that this year’s fiction is at its best."

The list features five men and eight women. Three of the women are debut novelists: 20-year-old Leila Mottley, a former Oakland youth poet laureate; Maddie Mortimer with Maps of our Spectacular Bodies, which just won The Desmond Elliot Prize (for a debut novel); and Selby Wynn Schwartz, who was named a 2020 Finalist for the Lambda Literary Award in LGBTQ Non-fiction. By contrast, Percival Everett has published more than 30 books and was awarded the Ivan Sandroff Lifetime Achievement Award at the National Book Critics Circle Awards 2021, and 87-year-old Alan Garner published his first book 62 years ago.


The shortlist and winner announcements The shortlist of six books will be announced on Tuesday 6 September at an evening event at the Serpentine Pavilion in London. The shortlisted authors each receive £2,500 and a specially bound edition of their book.

On Saturday 15 October, just ahead of the winner announcement, the shortlisted authors will be appearing at The Times & The Sunday Times Cheltenham Literature Festival. The Booker Prize shortlist event will be chaired by director of the Booker Prize Foundation, Gaby Wood.

The 2022 winner will be announced on Monday 17 October in an award ceremony held at the Roundhouse and fully in person for the first time since 2019. The winner receives £50,000 and can expect international recognition and a dramatic increase in global book sales.

The 2021 Booker Prize for Fiction was won by Damon Galgut with The Promise. In the two weeks after it won the 2021 Booker Prize, Damon Galgut’s The Promise sold 1,925% more copies in the UK than it had in the previous two weeks. According to The Bookseller, in the 12 weeks after his win, Galgut sold more copies of his books that he did in the previous 17 years since first being published in the UK. Rights to The Promise have been sold in 35 territories.