The Buck Moon Is Also A Lunar Eclipse

The full moon in July will appear on Sunday 5 July and is called the Buck Moon. There will also be a partial penumbral lunar eclipse. The Moon will be close enough to be opposite the Sun that its northern edge will pass through the partial shadow of the Earth - called a partial penumbral eclipse.

The lunar event will officially peak in the early hours of Sunday morning but unfortunately this will be almost impossible to see in most parts of the UK.


A penumbral lunar eclipse occurs when the Sun, Earth, and the Moon are imperfectly aligned. When this happens, the Earth blocks some of the Sun's light from directly reaching the Moon's surface and covers all or part of the Moon with the outer part of its shadow, also known as the penumbra. 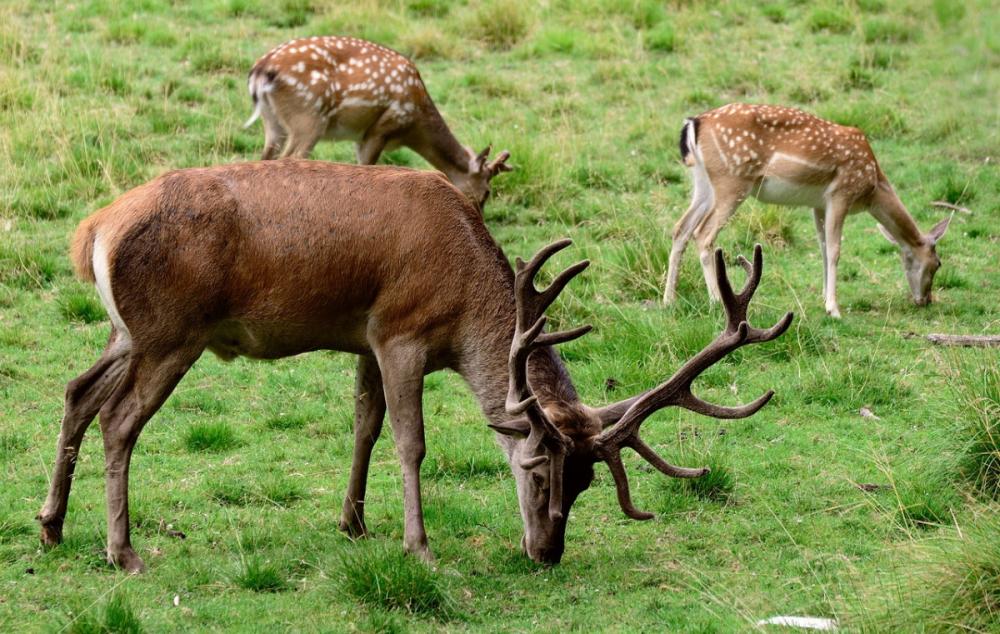 The July full moon gets its name because the new antlers start to grow on the buck's forehead around this time of year. Bucks are male deer who shed their antlers and grow new ones every year.

Another name for the July full moon is Thunder Moon because there are frequent thunderstorms in the summer.

Hay Moon and Wort Moon are the Anglo-Saxon names for the July full moon. These names are used because the hay harvest takes place in July and Worts is another name for herbs which are gathered and dried at this time of year.


Phases of the Moon
There are a total of 12 full moon phases during the annual lunar cycle plus the occasional Blue Moon and each full moon has a unique name.

Let’s hope that the sky stays clear for us on Sunday so that we can see the Buck Moon, but do not despair as the full moon will be visible in the night sky for a few days around this time making it a full moon weekend.


The next full moon will rise on 3 August and is the Sturgeon Moon.

Also by Jan Harris...
What Is The Name Of The August Full Moon?Celebrating Yorkshire Day 2020Treat Your Dad This Father's DayThe First Day Of Summer Is Also The Longest DayAfternoon Tea In Lockdown - Delivered To Your Door