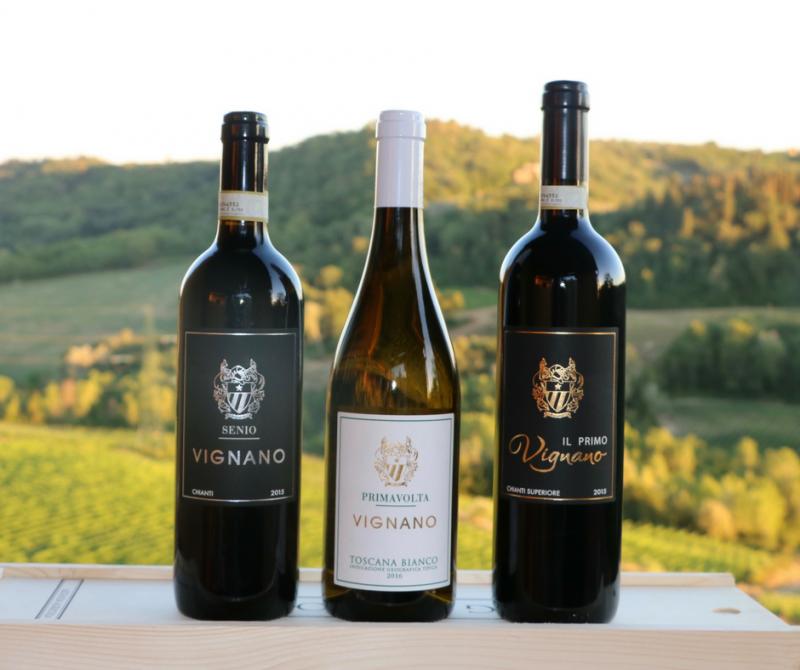 Entrepreneur Ben Revell, founder of one of the fastest growing wine clubs winebuyers.com, has made a difference to e-commerce wine retailing. He told Yorkshire Times how he created the wine club that offers consumers the chance to buy wine at the same price direct from the supplier.

It was in 2017 when Mr Revell came up with the idea for Winebuyers, connecting producers directly with the end consumer via custom built technology.

Bringing the world of wine (which is a very traditionalist industry) into the 21st century. A revolutionary model allowing consumers to purchase at the exact price they would from the Vineyards themselves, no mark up or commission.

All the vineyards have to do is pay a monthly subscription fee. From this initial £3,700 investment the company has since received over £1m in investment and currently valued at over £10m from their offices in Soho.


Ben Revell
Fascinatingly, it all started when he found himself at Cheffins Auction House and put a bid on Lot 219 a case of 1959 Chateaux Margaux from Bordeaux. The auctioneers estimate was £7.2k but his bid of £3,700 won it. He sold it three days later for £6,200. He was soon hooked and within three months had amassed 500 bottles!

Mr Revell explained that this wasn’t his first foray into the world of auctions. “At the time, I was living at home with my parents meaning this particular auction house was only a 30-minute drive away.”
Also by Andrew Palmer...
Sheffield Forgemasters Announces 2019 Results Whilst Managing The Challenges Of Covid-19KPMG And REC: UK Report On Jobs: Decline In Permanent Placements Eases But Remains Marked In YorkshireRegion’s Leaders Unite In Momentous Demonstration Of Support Of York As A New Government HubDrax Continues To Invest For Growth With 30% Rise In Earnings In The First Half Of The YearUK Small Business Data In June Suggests Sales Recovery - But Jobs Continue To Decline

However, he did have a background predominately within the luxury goods industry, where he had been a founding member of three previous start-up companies; watches, wine and high-end luxury items.

“I have over 12 years’ experience within the business industry. Going to auctions and particularly the one at Cheffins was when I spotted a gap in the market and Winebuyers was born.”

“I think I’ve always had a romantic view on the luxury goods market in general and the economics surrounding it. There’s a certain appeal about the discovery of a lot and finding a hidden gem that nobody else has spotted.

“I had absolutely zero knowledge of the market, although I did like a glass but was in no way a connoisseur. As I mentioned I have always been involved in luxury goods industry and the high-end wine market certainly falls within this remit. The world of fine wine has always intrigued me as it spans so many areas which I find fascinating; it’s history, economics, geography, geology, sociology and so on.”

Intrigued I ask what went through his mind when he bought Lot 219.

“There was an initial spell of panic and shock when I won the lot - It was very much a cheeky bid and I had no intention of winning it, or indeed wanted to win it for that matter. However, I was never worried, as it wasn’t a completely ignorant moment.

“In today’s world due diligence is thankfully only a thumb click away. Before bidding, I assessed the market price and checked what the wine was selling for. Instinct told me ‘I was getting a steal’ so I went with my gut.”

Selling it on was next challenge and I am interested to hear what the next steps were once he had the wine. He managed to sell this particular bottle quite quickly to a wine merchants in London. 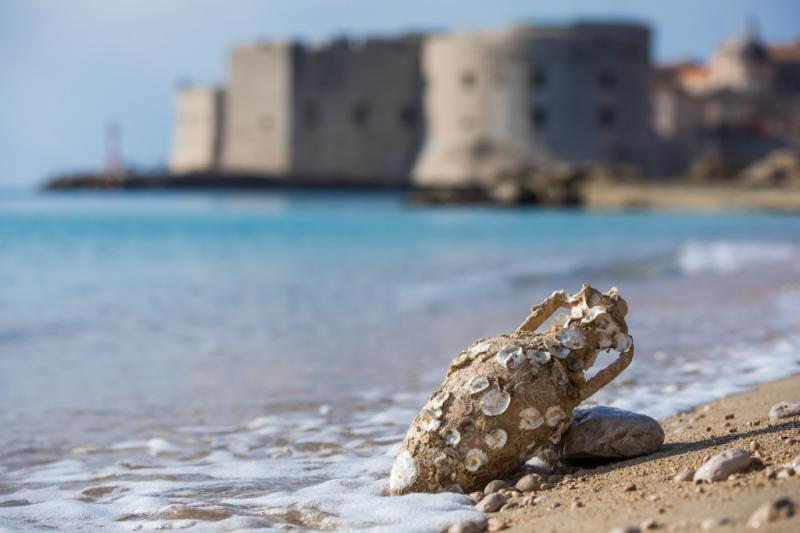 “Looking back, if I hadn’t managed to sell it as quickly as I did, it’s unlikely I would have ended up in the industry. I think this sale sparked everything for me, but after somewhat naively getting ahead of myself and using the profit to snap up more bottles, it quickly came apparent that buying stock post-recession was easy, selling them was the difficult part.

“The commission Amazon charged made it difficult and at the time, you couldn’t sell alcohol on eBay. The likes of auction houses taking 20% from each side seemed greedy and I was using a website called Bidforwine which had a network of collectors. I was selling, and selling well, but after some time it became apparent that in order for me to turn this into a proper business, it would require a vast amount of capital.

“For me, it seemed the logical thing to do was connect the people making the wine to the people buying it. This is where the idea for Winebuyers was born.”

The Winebuyers concept is completely new to the industry, giving smaller sellers and vineyards the opportunity to reach consumers, encouraging growth by maximising their margins. Winebuyers.com currently lists over 50,000 wines and spirits. Working on a completely transparent model, Winebuyers do not mark up prices or charge commission on any item sold, enabling customers to buy wines at exactly the same price as they would from the supplier direct. Winebuyers makes its revenue from charging suppliers a subscription fee and a custom-built API’s automate the entire process.

“Winebuyers flips the subscription on its head. We charge our suppliers a monthly fee to list their products, with the platform being completely free to join and use for customers.

“We have no hidden charges and no minimum orders, meaning customers can cancel their free membership at any time. There is no mark up on prices or commission charged on any item sold, and so, customers can confidently buy at the exactly the same price they would from the supplier themselves.

“Producers and wine merchants can enjoy increased exposure to their products, while wine lovers can access an unrivalled collection of some of the best wine producers and the most exciting wines available on the market, for no extra cost.”

It’s a fascinating story and I ask Ben for any advice and top tips for budding entrepreneurs inspired by his story.

“Resilience is key and be prepared to sacrifice everything - I sold everything I own to fund this venture, even the shirts off my back. I moved back in with my parents, not ideal at 26 but it saved me money on rent, and I think being an entrepreneur is often perceived as a glamorous endeavour, however it is anything but.

“Yes, it is exciting and challenging on many levels, but you need to work harder and longer than everybody else to succeed. I am the first person in the office every day and the last one to leave. You need to be 100% committed to doing whatever it takes to succeed.

“I was fortunate enough to have a great support network around me and although I chose to take my journey alone, I would highly recommend anybody considering this as an occupation to seek help and take advice whenever offered.”

Some good advice to ponder over a nice glass of whatever colour wine you fancy.