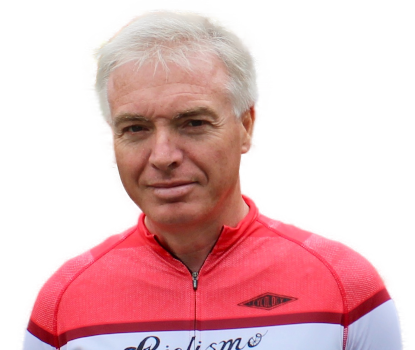 There’s always a good reason to go for a coffee, especially if you’re a cyclist. It’s part of the culture of our sport, such as the coffee rides that take place in the south of France, traversing the border into the hills of Italy for a cappuccino before riding home. It makes perfect sense then that the cycling capital of the U.K., Harrogate now has a good selection of places to choose from and none more in-tune with cycling than “The Cold Bath Clubhouse” in the centre of town. 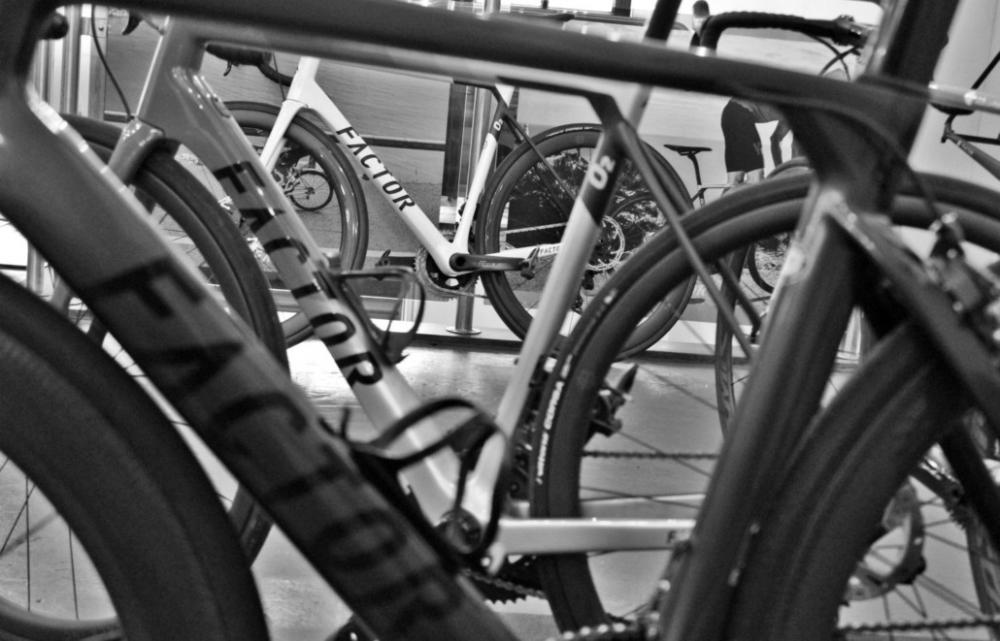 Moray Tuach the Harrogate based brand manager has a wealth of experience within the cycling industry and he’s using this to deliver something new for cyclists in this sports mad community of the U.K.. Remember, Yorkshire would have come 7th in a recent Olympic Games! Moray knows his stuff and he knows people, using his contacts to bring this high end performance orientated brand to The Clubhouse. Looking to the future, on the horizon for this growing brand is the Froome Factor, which is coming in 2021 and which will undoubtedly bring considerable attention to the bike. So what is it that makes it so special?

Factor was borne out of the drive for performance and design, when in 2007 John Bailey and his team established the concept for the Factor 0001 bike. The elements of the design were ground breaking and unique, but these F1 trained engineers saw the challenges and met them head on. By 2009 the bike had made it into the Science Museum as V2 and the name Factor became synonymous with technological excellence. Next, in 2011 the team partnered with Aston Martin for the Factor One-77 hyperbike, signposting this as both a highly technical and performance driven bike company, operating at the highest end of the industry. 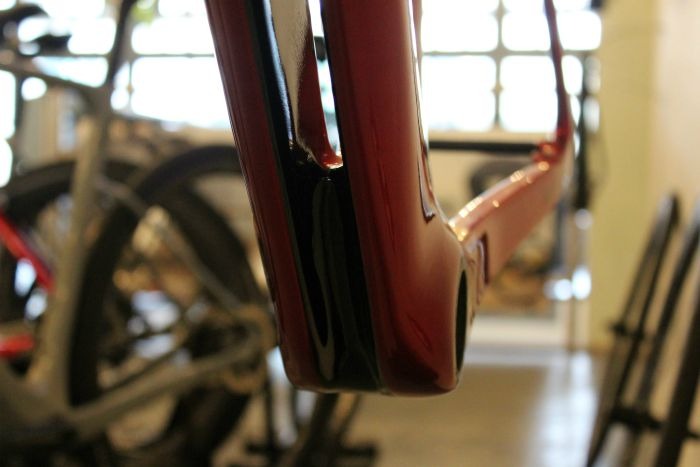 You can’t create the bikes that Factor designed without them being noticed across the cycling world and by 2011 the awards started to come, with Factor launching the Vis Tyres and winning the Eurobike Gold Bike for racing bike in 2013 and then winning at Taipai in 2014. With such a dramatic impact on the industry, Factor now needed to perform and thoughts of team sponsorship ultimately led them on a journey which took them to the TdF and a podium placement, and which will culminate in TDF legend Chris Froome riding their bikes in 2021.

Back in 2017, Skipton based One Pro Cycling rider Pete Williams also used a Factor bike to take the Mountain Jersey at the Tour de Yorkshire, and I guess that their relationship with Yorkshire was firmly established. After all, whatever your style of riding, the white rose county is the beating heart of U.K. cycling, at both grass roots and racing level. Add to this the ingredients of Harrogate and The Clubhouse and you’ve got a winning formula… or should I say Factor! 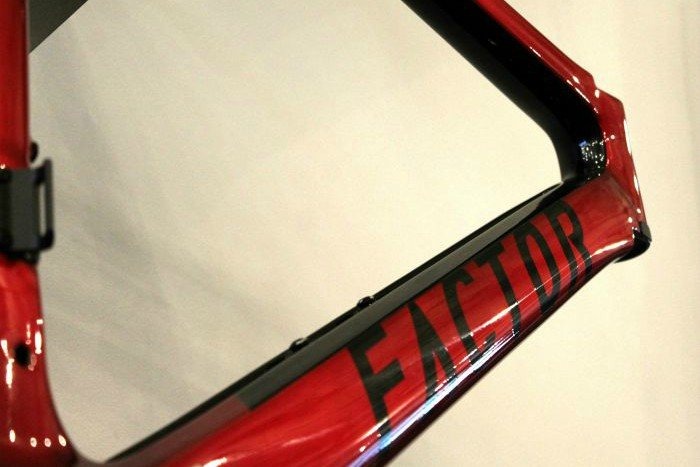 Cycling isn’t just growing, it’s evolving and bike brands have to keep pace. Moray and the team at Factor truly do understand this and they’ve set things up at The Clubhouse to cater for the cyclist that wants to ride the very best bike available. After all, when you buy a car, you don’t always just buy straight from the forecourt and a bicycle has many variables. I can guarantee that most buyers of high end bikes will change something soon after their purchase. Instead of an expensive off the peg purchase that needs changing, Factor like to build a bike for you. As such, Moray and the team will make an appointment, take you on a demo ride and then sit down and talk at length about your requirements, measuring you in the process. Your bespoke bike is then built and you end up with a piece of engineering that is part of you – as every bike should be.

The Clubhouse and “The Cold Bath Brewing Company’ building has been home to many things, including the Zwift Drafthouse during the 2019 UCI World Road Cycling championships, buts it’s as a home to Factor Bikes that it’ll make its biggest impact, with lots of events planned to maximise use of the space and to help inform the passionate north of England cycling community about what’s possible on 2 wheels. They’ve already got weekend rides planned, cycling films and talks – and best of all, they serve great coffee! 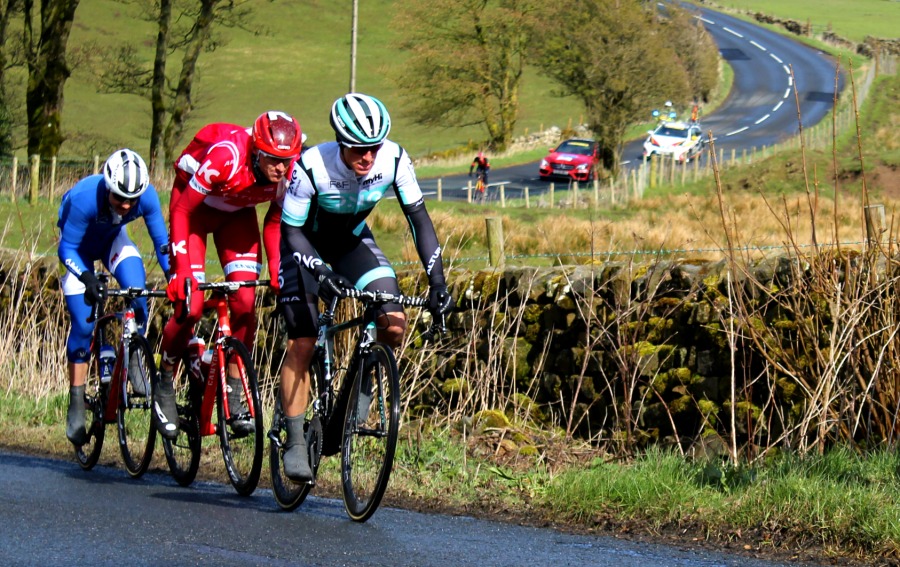