The final full moon for December 2020 is on Tuesday 29 December and is the Cold Moon. It gets its name from the fact that in December the temperatures drop and it begins to get really cold. 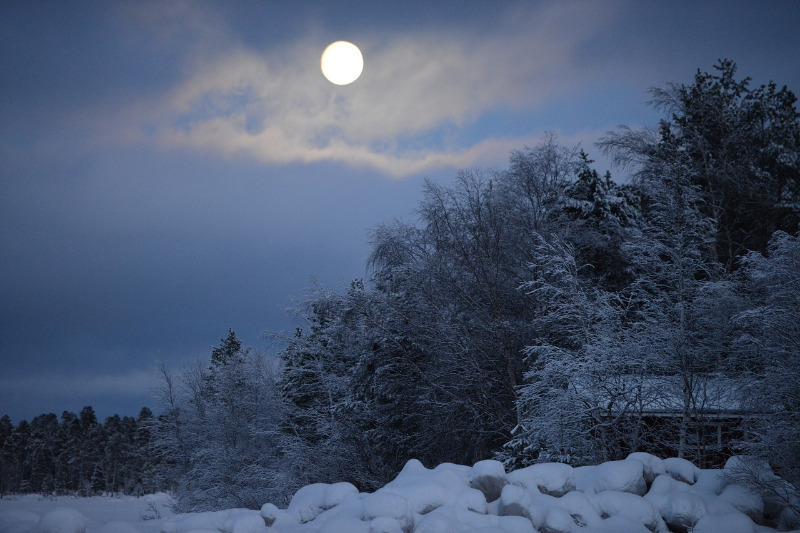 The longest night of the year was only a few days away on the 21 December – the Winter Solstice.

Why a full moon?

There are a total of 12 full moon phases during the annual lunar cycle plus the occasional Blue Moon and each full moon has a unique name, which is tied to the changing seasons, behaviour of the plants, animals, or weather during that month and reflects the landscape around us.

The names given to the full moons during the year are derived from the North American tribes who centuries ago kept track of the changing seasons by giving the full moons distinctive names depending on the time of year.

Also by Jan Harris...
After The Year 2020 Is Blue Monday The Worst Day Of The Year?Is There A Sunshine Saturday 2021?When Does Christmas End?What Is Epiphany And When Is Twelfth Night?Are We Ready For 2021?