The History Of Friday The 13th

This week sees another Friday the 13th, but why does this mean bad luck?

Doom and gloom seems to be all around us at the moment with the coronavirus spreading, frantic shoppers fighting over the last pack of loo rolls and the hand sanitiser which is no where to be seen.

A Friday falling on the 13th of the month happens at least once a year but can happen up to three times in one year.

Friday the 13th happens in a month that starts with a Sunday.

Many people believe that Friday the 13th is unlucky because Judas in the Bible, who betrayed Jesus is thought to be the 13th guest to sit down at the Last Supper and Jesus was crucified on a Friday.

The number 13 is considered unlucky by people who are superstitious. You will often find there is never a room 13 in hotels and lots of buildings don’t have a 13th floor. Most people avoid getting married on the 13th or even buy a house or make decisions on the 13th. It is also considered unlucky to have thirteen guests at a table.

In comparison Chinese people consider the number 13 to be lucky. It is also an extremely lucky number in Italy, especially with regard to gambling.

In Greek mythology, Zeus was the thirteenth and the most powerful god
Triskaidekaphobia is the fear of Friday the 13th
There are approximately 13 cycles of the moon each year
There are 13 cards in each suit in a standard deck of playing cards
The four seasons each have 13 weeks
Children become teenagers at age 13
Aluminum has an atomic number of 13
Apollo 13 had a successful landing on the moon and return to earth, despite an onboard explosion 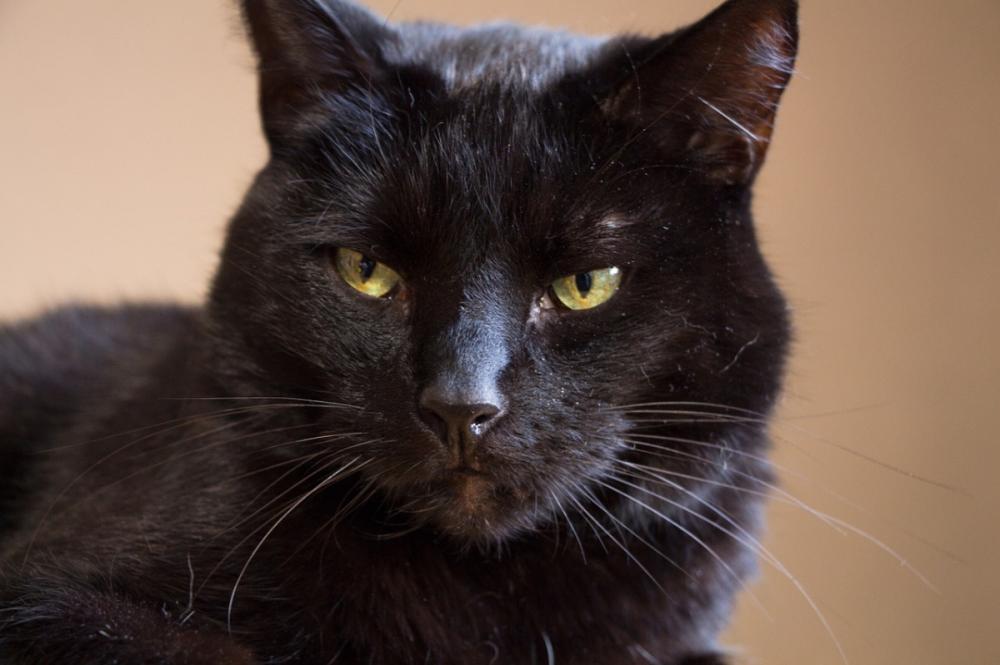 The poor black cat seems to get bad press as for centuries it has been regarded by lots of people as being unlucky. Black cats are often associated with Halloween, witches and all things spooky. But in Ancient Egypt all cats, including black ones were worshipped and considered sacred.

When a black cat crosses your path, do you cross yourself or count your blessings? This will depend on whether you are superstitious, or whether you're a cat lover or not.

Lots of people believe that Friday the 13th brings bad luck but it is not sure exactly when this tradition came about, although superstitions about the number 13 have been around for centuries.

In western cultures the number 12 has been associated with completeness. Here are some facts about the number 12:


Also by Jan Harris...
What Is The Name Of The August Full Moon?Celebrating Yorkshire Day 2020The Buck Moon Is Also A Lunar EclipseTreat Your Dad This Father's DayThe First Day Of Summer Is Also The Longest Day