The Kinks Lola Versus Powerman And The Moneygoround, Part One (BMG Records)

Lola Versus Powerman and the Moneygoround, Part One, commonly abbreviated to Lola Versus Powerman, or just Lola, is the eighth studio album by The Kinks, recorded and released in 1970. A concept album ahead of its time, it’s a satirical appraisal of the music industry, including song publishers, unions, the press, accountants, business managers, and life on the road. One of the all time classic Kinks albums it has just been re-released. 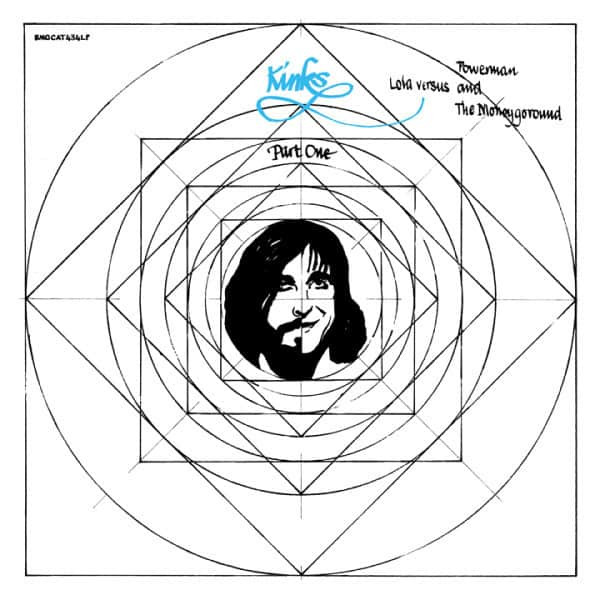 Now over 50 years on the album still sounds exciting - at the time it was like a second coming for the band.

Although it appeared during a transitional period for The Kinks, Lola Versus Powerman was a success both critically and commercially for the group, charting in the Top 40 in America and helping restore them in the public eye, making it a "comeback" album. It contained two hit singles: ‘Lola’, which reached the #9 US, #2 UK and Germany - becoming the Kinks' biggest success since ‘Sunny Afternoon’ in 1966 - and ‘Apeman’, which peaked at #5 in the UK and Germany.

Ahead of its time, the track ‘Lola’ was written by Ray Davies in early 1970 and recorded at Morgan Studios in London. The track supposedly tells the romantic tale between a young man and a transgender person whom he meets in a club in Soho, inspired by an alleged encounter by the band’s manager. Released with Village Green Preservation Society outtake ‘Berkeley Mews’ in the UK and the Dave Davies-penned ‘Mindless Child of Motherhood’ in the US, the iconic hook has been sung around the world for decades.