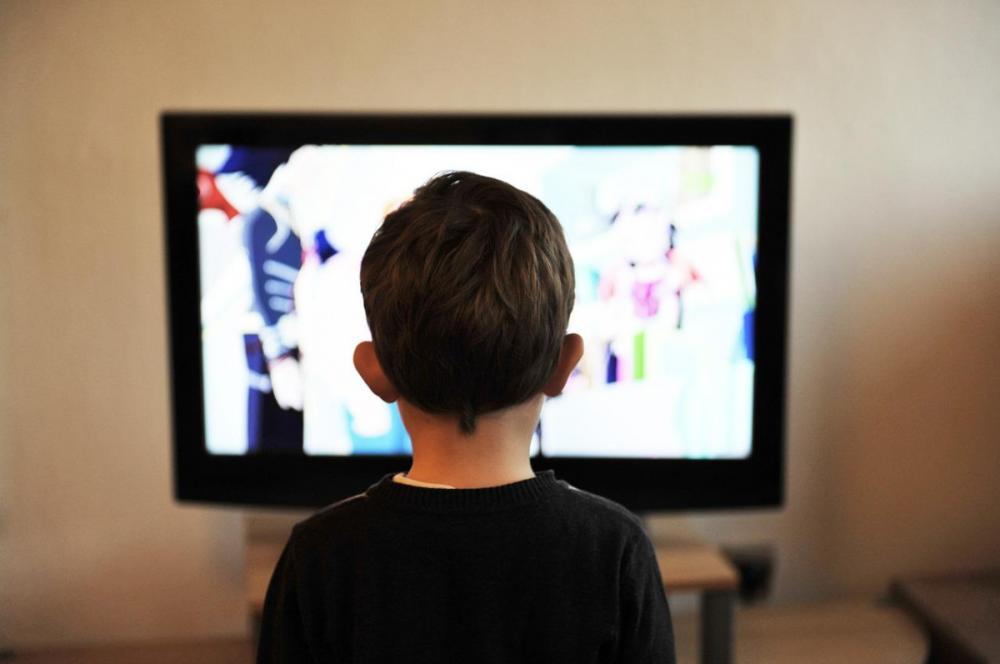 Image by Vidmir Raic from Pixabay
The Lion King has been named the UK’s favourite animated movie of all time, according to new national research revealed today.

The study, carried out by Showcase Cinemas to celebrate the release of DC League of Super-Pets on July 29, saw The Lion King take 12% of the vote, narrowly beating out Pixar classic Toy Story and 1967’s The Jungle Book (both 10%).

Elsewhere, almost a quarter of people (24%) named Cruella de Vil, the antagonist from Disney’s 101 Dalmatians, as the number one villain in an animated movie. The Lion King’s Scar (21%) landed in second, while Gru (20%), from the Despicable Me franchise rounded off the top three.

New release DC League of Super-Pets introduces audiences to the latest legion of DC superheroes. As the Justice League is captured by supervillains Lulu and Lex Luthor, Superman’s loyal Labrador Krypto, voiced by Dwayne Johnson, puts together a rag-tag team of super pets in an attempt to save the day.

Many of Tinseltown’s biggest stars have put their voice to work behind animation, and Tom Hanks as sheriff Woody inToy Story who a third (33%) of the UK named their favourite voice performance of all time. One of cinema’s most iconic voices, James Earl Jones (30%) took second spot for his performance as Mufasa in The Lion King, while Steve Carell (25%) as Despicable Me supervillain Gru landed in third.


Mark Barlow, UK General Manager for Showcase Cinemas, said:
“Animated movies continue to be be extremely popular with guests of all ages, delivering so many iconic characters, moments and voice performances.

“Our survey is evidence of this, with a huge 86% of adults responding that they enjoy watching animated movies.

“And with a stellar Hollywood voice cast behind it, DC League of Super-Pets is sure to be another hit with families up and down the country.”

DC League of Super-Pets hits the big screen on July 29, and for more information and to book tickets, head to the Showcase Cinemas website: https://www.showcasecinemas.co.uk/film-info/dc-league-of-super-pets