The Nomadic Life At Christmas

On Christmas Day, Nomadic Beers – a recent Yorkshire Times’ Beer of the Month - will be opening the doors to their online virtual taproom for people to come and spend some time and celebrate the festive season with others, on what is likely to be an especially difficult day for many. 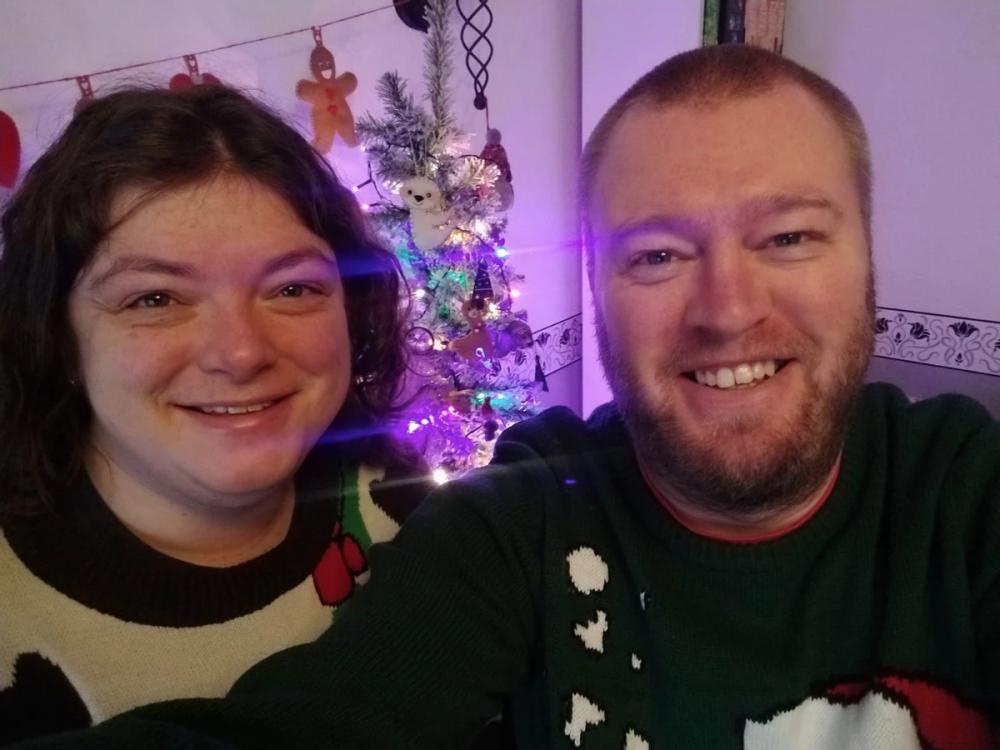 "I love what comedian Sarah Millican has created with her #JoinIn Twitter campaign that happens every year," said Katie, owner of Nomadic Beers. "With the pandemic and ongoing restrictions, so many people may feel lonely or want to do something a bit different on Christmas Day, so we've decided to open up the doors to our virtual taproom and everyone is welcome to join".


Also by Andrew Liddle...
The Lonely Chapatti’s Food For ThoughtTerriers Get The Magic Rock For ChristmasLaughter In The Dark In Leeds - From The Devil’s JukeboxFalsgrave Park, The Town Crier And An Upturned SantaHand-Made Candles Add Sparkle To The Occasion
Nomadic Beers have been operating a weekly online virtual taproom since the first nationwide lockdown in March and people are able to join in from their mobile phones, tablets, or computers.

"We've done some one-off events in our virtual taproom, such as beer launches and meet the brewers, as well as simple online gatherings where people can just have a natter," said Mike, who looks after Nomadic's Brewery Taproom, which is currently closed due to restrictions.

"We thought it would be nice to do something on Christmas Day too. Whether you are drinking beer, wine or alcohol-free, in your pyjamas or cocktail dress, the idea behind the virtual taproom is just to be a nice space for people to come and spend some time with others."

The sessions are free to join and people are welcome to pop in and out as they please whilst the virtual taproom is open, just like a normal bar.

Aside from Christmas Day, people can join in Nomadic Beers' Virtual Taproom every Saturday from 6pm.

Details of how to join can be found on Nomadic Beers’ website at www.nomadicbeers.co.uk/taproom.