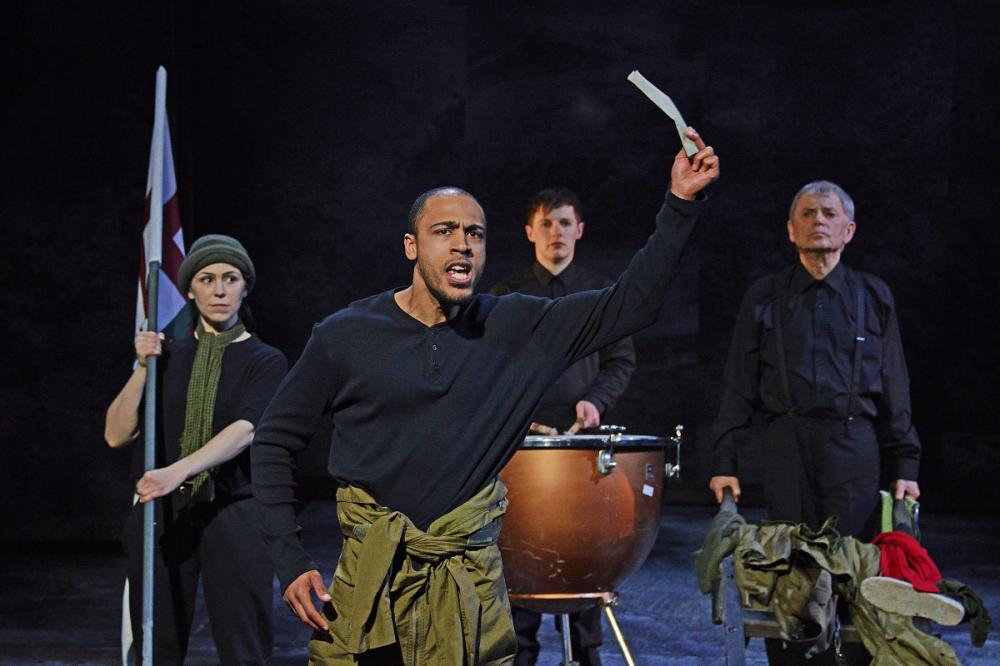 Released every Wednesday at 10am until 20 October

This series of eight podcasts, recorded in lockdown, embraces the Northern Voice in all its glory, whether exploring disability, migration, class, ethnicity, accent, gender or sexuality, The Northern Voice confounds expectations of what it means to be Northern in the world of arts and culture today.

Released throughout the Autumn, each episode has a panel discussion hosted by Northern Broadsides’ Creative Engagement producer Shabina Aslam and a one-to-one interview with a Northern artist, led by local actor Millie Gaston. 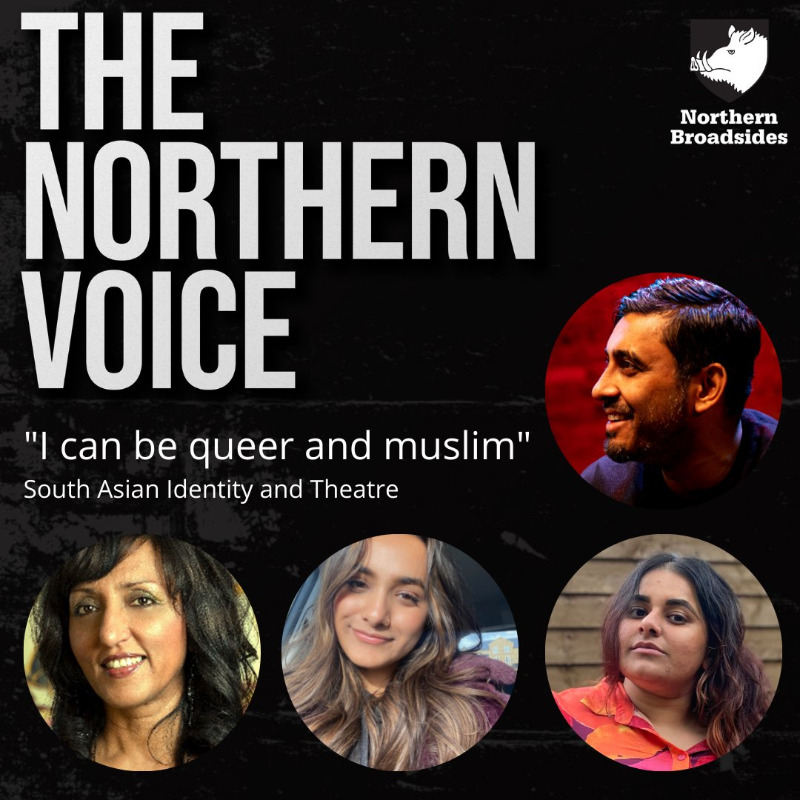 Laurie Sansom, Artistic Director and CEO of Northern Broadsides, said:
“The Northern Voice is an opportunity for us to explore many sides of theatre in the north and artists who make it. Broadsides has always amplified voices that can be marginalised by the mainstream, and this podcast series draws a direct line from the companies origins to its current mission to reflect the multiplicity of northern identities. We hope our audiences will enjoy these conversations before we see them out on the road again.”

Shabina Aslam, Creative Engagement Producer at Northern Broadsides, said:
“It was an absolute pleasure getting to talk to so many brilliant minds over the course of eight episodes, I hope audiences enjoy listening to them as much as I did”.

Podcast host Millie Gaston said:
"I am so excited for listeners to hear the extraordinary voices, stories and thoughts which are presented on the podcast. We have spent eight months developing with care and passion something truly unique; celebrating all the wonderful creatives and intersectionalities of the North."

Full details of the Northern Voice podcast can be found here: https://www.northern-broadsides.co.uk/the-northern-voice-podcast/