The full moon in the month of November is called the Beaver Moon or even the Frost Moon because in November the weather starts to turn chilly and frosts are common at this time of year.

It will rise on Friday 19 November 2021 and gets the name of Beaver Moon because beavers build their winter dams in November in preparation for the cold season. 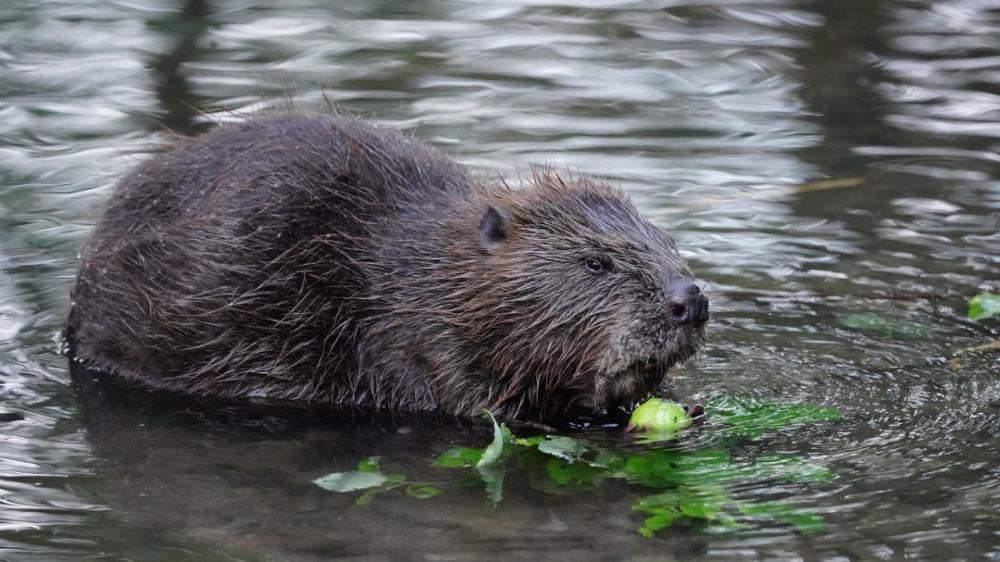 Because beavers are mainly nocturnal they would keep busy building their dams under the light of the full moon. Another reason for the name of Beaver Moon is that the Native American tribes used to set their traps at this time of year so that they would have plenty of fur to keep them warm in the winter months.

A partial lunar eclipse
The full moon will be visible for a couple of days either side of the 19 November and it will be accompanied by a partial lunar eclipse. This occurs when the Earth comes between the Sun and the Moon but not in a straight line so the earth covers part of the moon. NASA says that this will be the longest eclipse of the century lasting three hours 28 minutes.

Sleep and a full moon
Because the moon affects the tides, it is often said that full moons can also affect us. Issues with our immune system can be caused by lack of sleep or disturbed sleep. Some people find falling asleep harder during a full moon along with less time spent in a deep sleep. This lack of sleep can sometimes cause people to have worse headaches often called 'moon migraines'.

Why a full moon?
A full moon occurs when the moon's earth-facing side is completely illuminated by the sun. Scientists say that when you see the moon looking really large as it rises in the sky your brain is actually playing a trick on you.


Photo by Vinícius Henrique Photography on Unsplash
There are a total of 12 full moon phases during the annual lunar cycle plus the occasional Blue Moon and each full moon has a unique name, which is tied to the changing seasons, behaviour of the plants, animals, or weather during that month and reflects the landscape around us.

The names given to the full moons during the year are derived from the North American tribes who centuries ago kept track of the changing seasons by giving the Full Moons distinctive names depending on the time of year.


The last full moon of 2021 will rise on Sunday 19 December and is the Cold Moon.
Also by Jan Harris...
Indulge Yourself In These ‘I’m A Celeb’ Inspired CocktailsWill You Support Small Business Saturday?When Does Winter Start?What Is Advent?The Wars Of The Roses