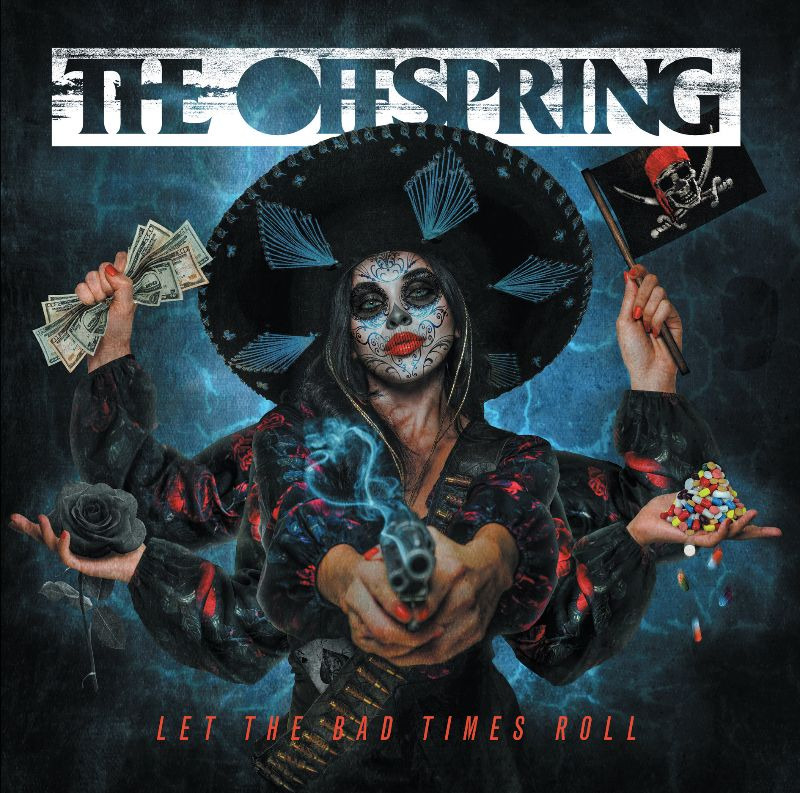 Legends and innovators of the Southern California punk rock scene, The Offspring, have sold more than 40 million albums worldwide, won countless awards, and have toured consistently, playing more than 500 shows in the last decade alone.

Their music has had a lasting impact across film, television, and video games, but the band turned their focus to a new album release in 2021. The band is comprised of singer Dexter Holland, guitarist Noodles, drummer Pete Parada and bassist Todd Morse.

The new music was written and recorded over the course of the last several years at various locations including the band’s Huntington Beach, California studio. The album is the band’s third time working in collaboration with legendary rock producer Bob Rock.

'This Is Not Utopia' starts off the album - the track takes a swipe at the Trump administration.


Also by Graham Clark...
The Return Of Manic Street PreachersSunday Lunch At The Woods, Chapel Allerton, LeedsBy George It’s Got It - The George Bistro, CleckheatonPaco Versailles - DancemencoA Taste Of Italy ....In Collingham
'Let The Bad Times Roll' has already been released as a single.

'Army of One' sounds like it should have been a B side to one of their hits.

'We Never Have Sex Anymore' deals with a marriage that has gone stale, where the band take a jazz slant on the track.

Next comes a guitar version of the classical 1875 composition 'In The Hall Of The Mountain King'.

'Hassan Chop' gets back to The Offspring sound of old. When the band can tour this will probably be the die hards favourite of this new album.

'Gone Away', one of their older tracks has been reimagined again here with a piano version and a orchestrated accompaniment.