The ongoing impact of the pandemic has forced further changes to this season’s Formula 1 calendar. A Turkish Grand Prix had already been added in place of the cancelled 13 June Canadian race in Montreal, but the COVID situation in Turkey and the impact of the UK government adding the country to its red list has forced F1 to call off the Grand Prix near Istanbul too.

Apart from the health risks inherent in visiting Turkey, UK based staff returning from the country would have had to potentially face hotel based quarantine, which would then have forced further logistical and scheduling implications. Football fans will also have noted UEFA’s recent decision to move the 29 May Champions League final between Chelsea and Manchester City from Istanbul to Porto in green-listed Portugal. 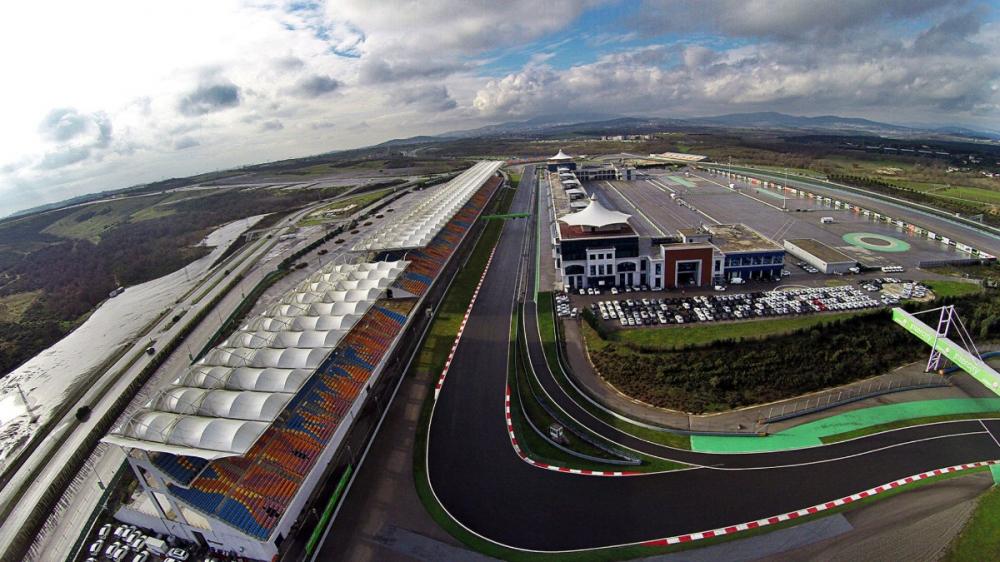 The Turkish Grand Prix on 13 June has been called off
As a result of the Turkish cancellation, this year’s French Grand Prix, originally scheduled to take place at the Paul Ricard circuit on 27 June, has been brought forward by a week to 20 June. The French race has a long history and has been held at numerous venues over the decades. It returned to the garishly coloured Paul Ricard facility near the French Riviera in 2018, but regrettably the 2019 Grand Prix there was one of the most processional in F1 history. This also proved to be the latest French race to date, with last year’s having had to be cancelled due to the pandemic. 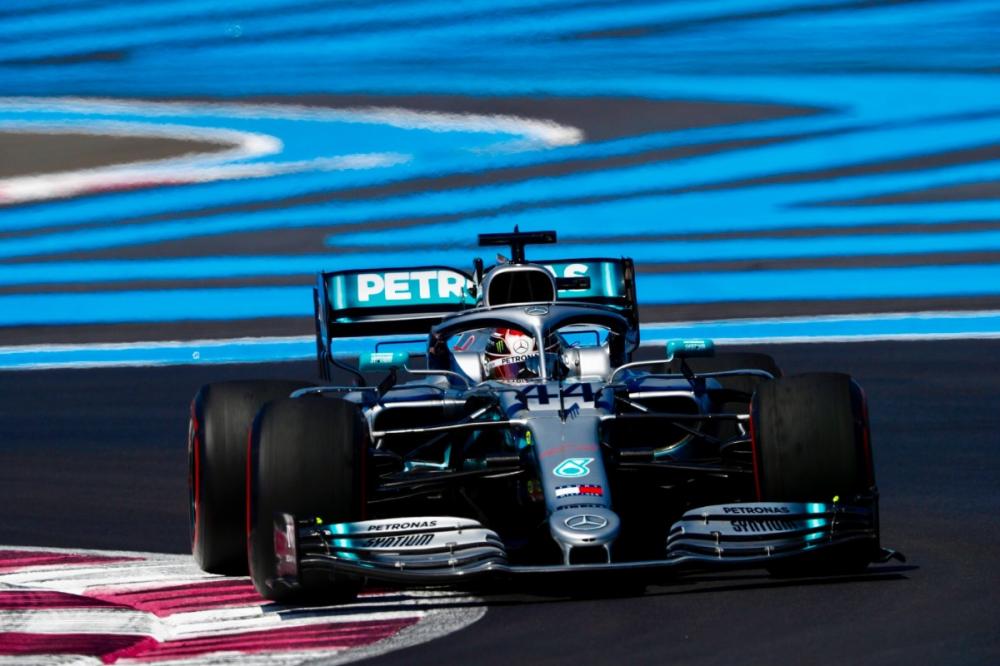 France’s Paul Ricard circuit will host F1 a week earlier than planned
With the Turkish race lost, an effort to keep this season’s calendar at a record-breaking 23 events has led to an additional Grand Prix being slotted in at Austria’s Spielberg venue on 27 June. The race already scheduled for there on 4 July will still take place, meaning that, like last year, there will now be two Grands Prix on consecutive weekends at this great little Austrian track, which is in one of Formula 1’s most scenic locations and is one of my personal favourites to visit and report from. The first race will be named the Styrian Grand Prix after the region in which the facility is based and the second one will retain its Austrian Grand Prix title. 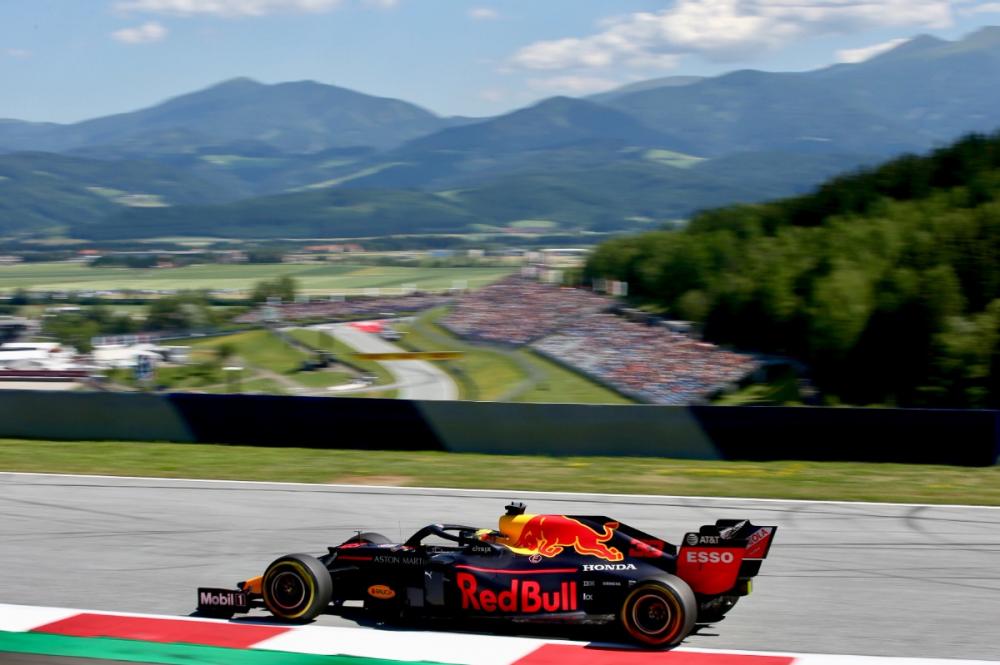 There will now be two races at Austria’s scenic Spielberg track
Formula 1’s CEO Stefano Domenicali enthused today about the sport’s ability to react quickly to new challenges, whilst regretting the need to drop Turkey for now at least “We were all looking forward to racing in Turkey, but the travel restrictions in place have meant we are not able to be there in June.” The F1 world has an impressive record in terms of avoiding cases of COVID-19, with only 78 positive results from 78,000 tests undertaken last year, a rate of just 0.1%. So far this season 17,000 tests have been undertaken with just 15 positive results, so again a rate of only 0.1%.