The Queen Has Much To Celebrate 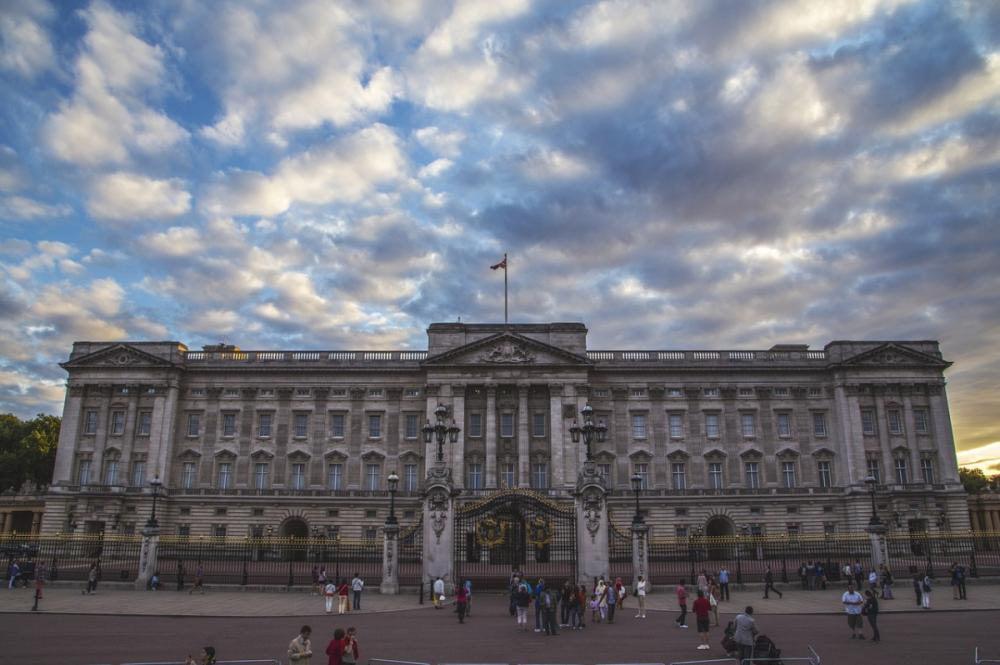 Buckingham Palace - image / pixabay
As we gear up to celebrate the Queen’s Platinum Jubilee, estate agent comparison site, GetAgent.co.uk has revealed that Her Majesty also has plenty to celebrate when it comes to the price appreciation of the Crown palace property portfolio in and around London.

The Crown owned property portfolio boasts some of the most beautifully impressive pieces of real estate in the land
GetAgent took a look at the original price paid for three prominent palaces, and one former royal residence, and what it equates to in today’s market once inflation adjusted, as well as the price change between this asking price and the current value if sold today.

The Queen’s main residence was first built in 1706 for John Sheffield, who would later become the Duke of Buckingham, at the cost of £7,000. Adjusted for inflation, this equates to an estimated contemporary sum of £1.8m.

Today, Buckingham Palace is estimated to have a market value of £3.7bn which marks a price increase of 207,693%. Given the property’s significance, however, it’s more likely to be considered priceless.

Today, Kensington Palace is the official home of the Duke and Duchess of Cambridge, William and Kate, but it was originally built in 1605 by Sir George Coppin. It was, at this time, a mansion rather than a palace until, in 1689, Queen Mary and William III bought it for £20,000. In today’s money, this is around £5.4m.

Hampton Court Palace was King Henry VIII’s favourite residence. It was built in 1514 for 200,000 crowns, a form of currency introduced by the King himself. Adjusting for inflation, this is equivalent to a modern value of £57.6m.

Today, the palace is estimated to be worth £1bn, a price increase of 1,635% since its construction.

The site of Windsor Castle was originally a military base developed in 1086. It was Edward III, in approximately 1350, who transformed it from a fort into a Gothic palace, a transformation that cost around £50,000, the equivalent of £60.7m.


Founder and CEO of GetAgent.co.uk, Colby Short, commented:
“The Crown owned property portfolio boasts some of the most beautifully impressive pieces of real estate in the land and it’s a portfolio they’ve been gradually piecing together for 1,000 years or more.

"Savvy investments indeed and with a number of these properties located in and around London, they’ve enjoyed some of the largest rates of house price appreciation going.

"It’s fair to say that given the unique nature of these properties, they probably won’t end up on Rightmove or Zoopla should they decide to offload them, but it would be interesting to see who turns up to the open house with a potential bid in mind.”