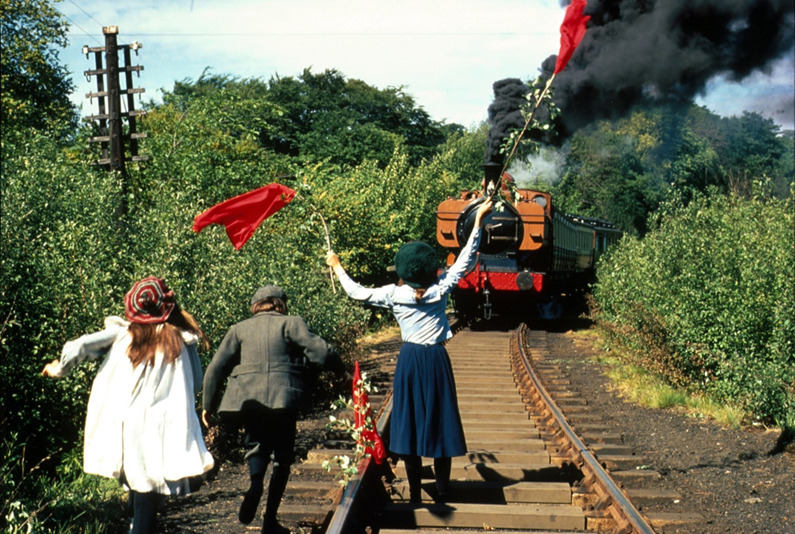 You might find it hard to believe that it is over 50 years since the release of the film The Railway Children.

Inspired by one of the most beloved British family films of all time, this new film will bring to the screen an adventure for a new generation, bringing a contemporary sensibility to a classic story and combining a British cast with local locations.

The Railway Children Return is promising to take audiences on an exciting and heart-warming journey in which a group of children are evacuated to a Yorkshire village during World War 2. There they encounter a young soldier, who like them, is far away from home.

BAFTA and Emmy Award winning Jenny Agutter who featured in the original The Railway Children is also to star in the new production, which will also feature BAFTA winning actress Sheridan Smith and Academy Award nominee and BAFTA winning Tom Courtenay, whilst a new generation of Railway Children will star. Shooting began on 10 May 2021.

The Railway Children is due to open in cinemas on 1st April 2022.