The Specials - Leeds O2 Academy - Would You Vote For Them? 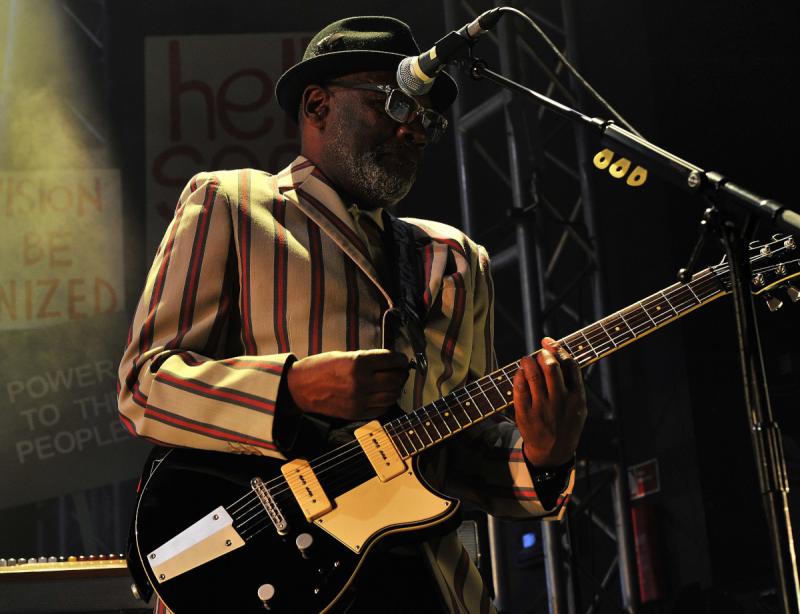 Well would you? After a show like tonight – how could you not?

The Specials rolled into Leeds Academy tonight and gave a show to remember.

Tell your children, tell your grandchildren – the essence of The Specials is alive and kicking in 2019 – 40 years after the release of their first album. It’s the stuff that dreams are made of.

Who could have predicted all those years ago that this Coventry band would release an album so relevant and so contemporary - 40 years down the line. The lead single Vote For Me echoes the haunting lilt of their single Ghost Town. 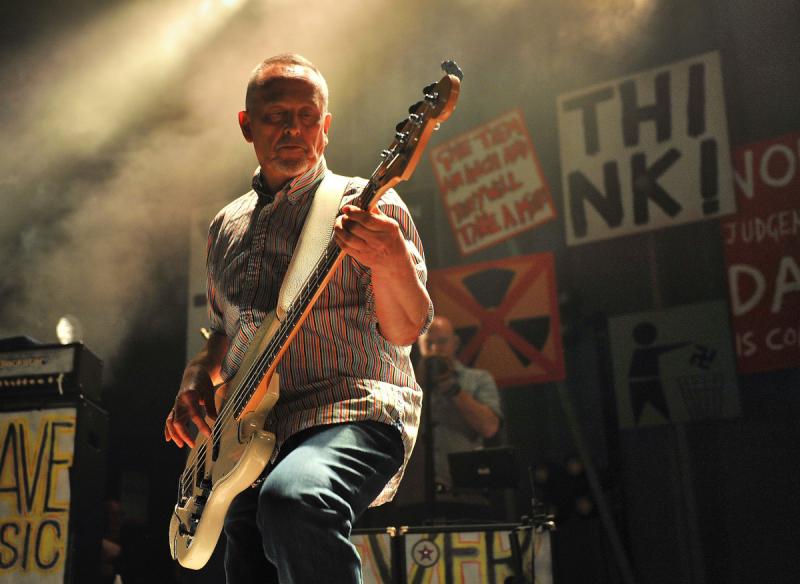 It’s undoubtedly a relation to their 1981 classic but so patently new. It’s respectful to the past melodically but is so in tune with what many are feeling about our political elite today. It’s so well crafted. The Encore album runs through originals and well selected cover songs such as the Equals disco infected - Black Skin Blue Eyed Boys. The muted grey of the album design suggests movement forward graphically – so cool. The album is a tour de force.

Enough has been written about the band in the last 4 months to wallpaper a house - so why write anymore? All I can say is after a show like tonight – it’s so very hard not to. 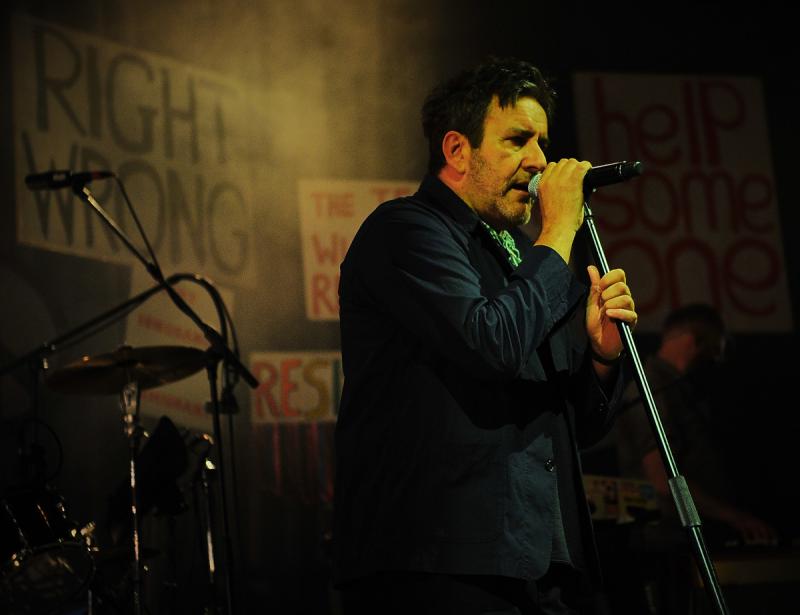 The backdrop to the stage is peppered with protest slogans on placards. This band make ska infused popular music entwined with cogent social commentary - in equal measure. So hard to execute yet they pull it off with aplomb. Mix it all up with a sense of humility and fun and there you have it – the recipe for The Specials.

The sirens call to signal the start of the show and another audience in another town are eager to receive the call. 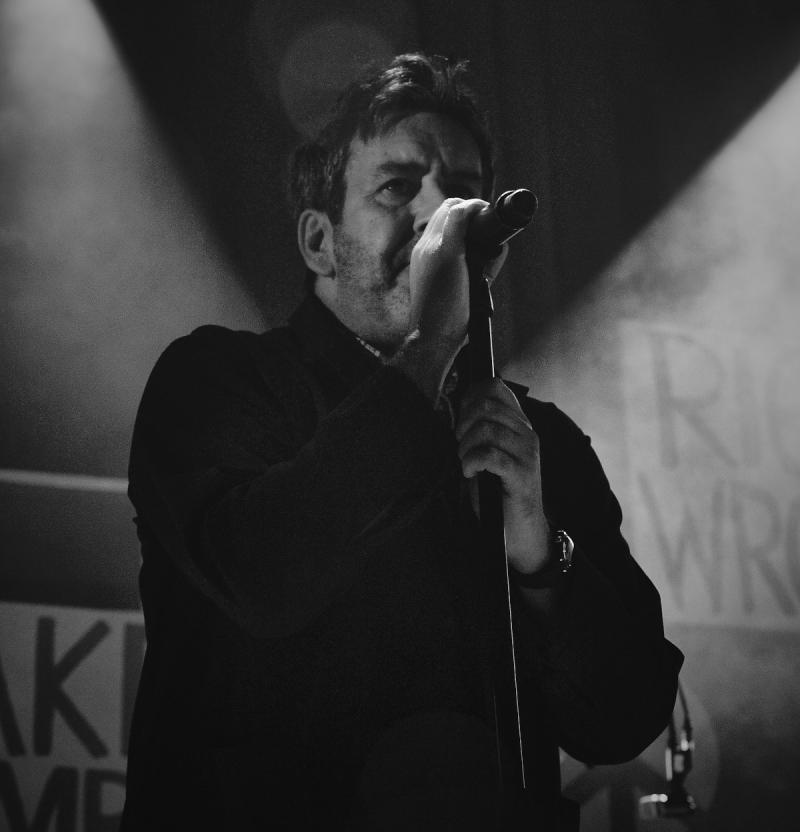 A vibrant start with Man at C & A rolls nicely into Rat Race. As they head towards Vote for Me they hit their stride.

Terry Hall is of course centre stage and he commands his position with ease. A lifetime in the spotlight is not easy to shake off. Lynval Golding is as uplifting as ever - sporting a colourful blazer and doing what he does best and obviously enjoying himself. Horace Panter provides a rock steady bass and fills the stage with movement. Steve Craddock is well drilled on guitar and the rest of the band are consummate professionals. They make it look easy.

All the big songs are played – nothing is left to chance. A blistering Blank Expression is followed by It Doesn’t Make it Alright.

The new song 10 Commandments from their recent record is led by Saffiyah Khan. She’s cool and confident. She brings newness. It goes down real easy with the crowd.


Also by David J Markham...
Exhibition: Henry Moore: ConfigurationAge Shall Not Weary Him Nor The Years CondemnAfter Leeds It Must Be York….David Byrne - A Real Live Talking HeadFrom A Boy To A Man. From A Man To A King
They run through Nite Klub, Do the Dog, Concrete Jungle, Monkey Man and Gangsters. The crowd by this time are in their element.

They finish on Ghost Town as an encore before the last song of the evening -You’re Wondering Now.

To paraphrase the second verse of their song We Sell Hope - “Looked all around the world, we’ve got to take care - of each other”. May that message travel far and wide. If The Specials do nothing else for you – accept this line as the hard and fast truth.

You don’t have to be a rude boy or rude girl to subscribe to this notion. The joy about The Specials is there is room for everyone. Long may they continue to sell their own particular brand of hope. 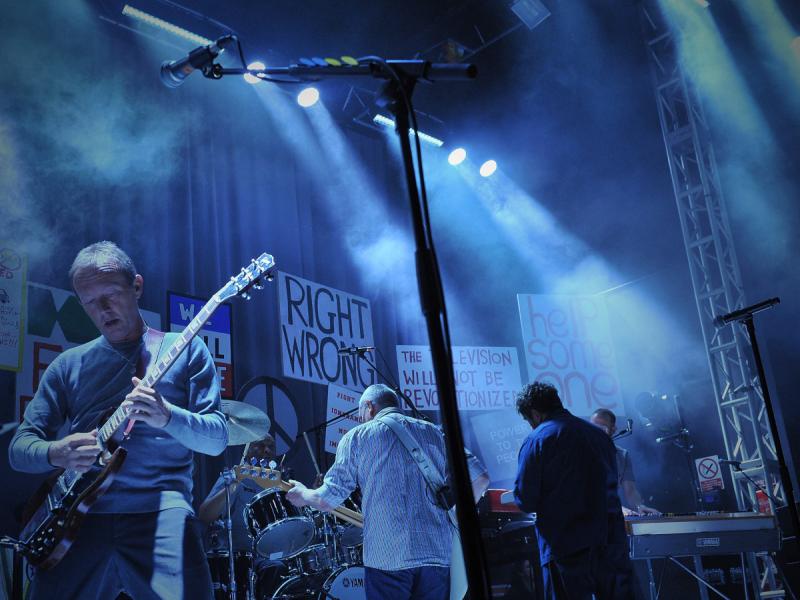 See you at the York gig folks….