The Start Of The F1 Season Is Further Delayed 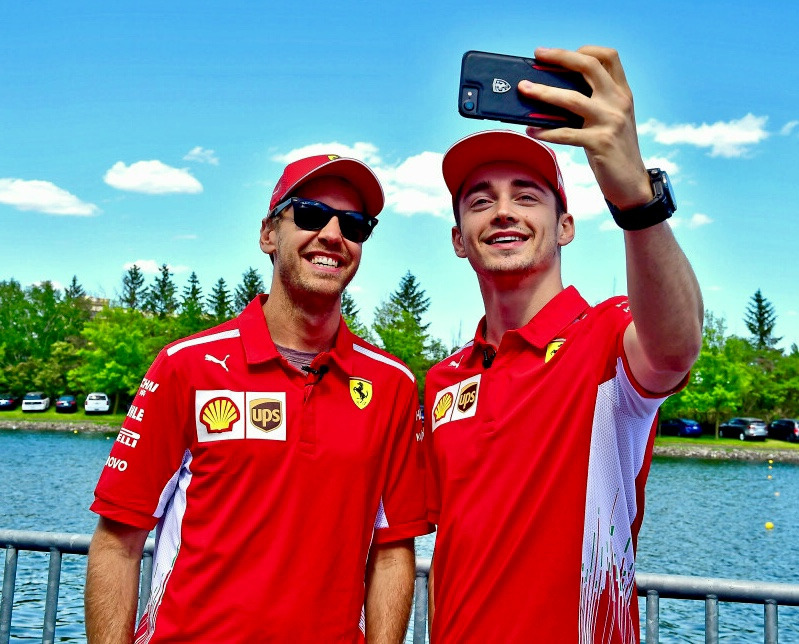 Ferrari’s Vettel (L) and Leclerc sharing a selfie in Montréal last year, but the duo won’t be returning this June
With the sporting world rife with ongoing postponements and cancellations of events due to the global coronavirus pandemic it came as no surprise that mid-June’s Formula 1 Canadian Grand Prix has now been postponed too.

This means that the first nine rounds of the season will not take place as scheduled and that the opening event is now set to be the French Grand Prix at the Paul Ricard circuit in late June. There is also doubt as to whether the two subsequent races in Austria and the UK will happen on time. 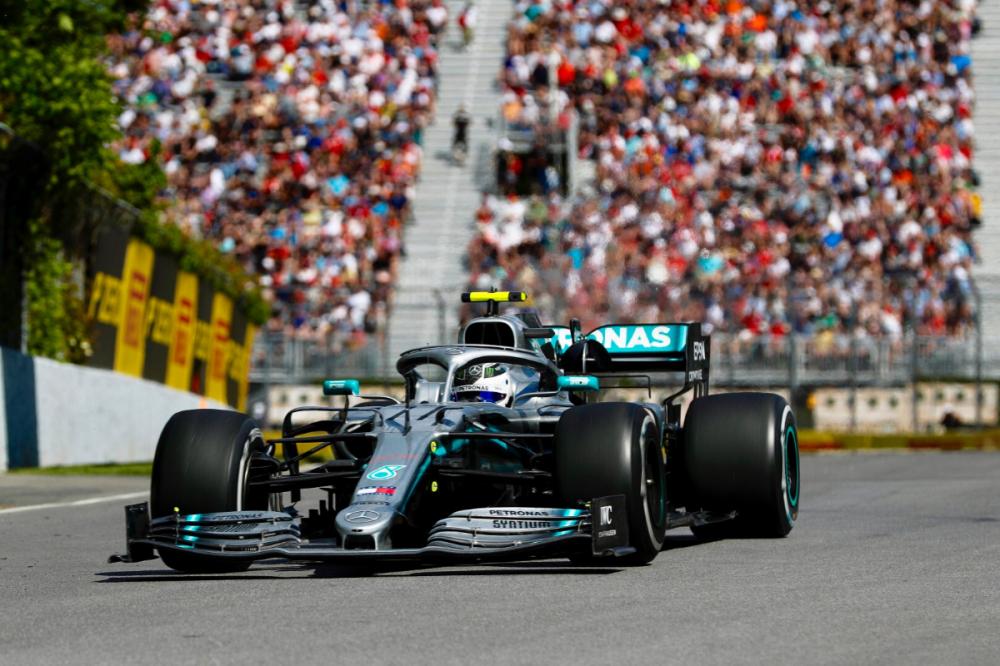 Mercedes’ Valtteri Bottas on his way to a fourth place finish in Canada in 2019
In a statement from the Canadian race organisers they explained that “over the past month we have been in constant communication with Formula 1 and representatives from the city of Montréal, Tourism Montréal and both provincial and federal governments. We have heard the directives issued by public health officials and as a direct result of the COVID-19 pandemic are following the expert guidance provided by the authorities.”

At the same time Formula 1’s Chairman and Chief Executive Officer Chase Carey said “We have been working closely with our friends at the Canadian Grand Prix over the past few weeks and support them in taking this necessary decision to ensure the safety of fans and the F1 community.” Carey at least held out a glimmer of hope for later this year by adding “We always look forward to travelling to the incredible city of Montréal and, while we will all have to await a bit longer, we will put on a great show when we arrive later this year.” Let’s hope this comes to be as the Canadian Grand Prix is a superb event, embraced by the whole host city. 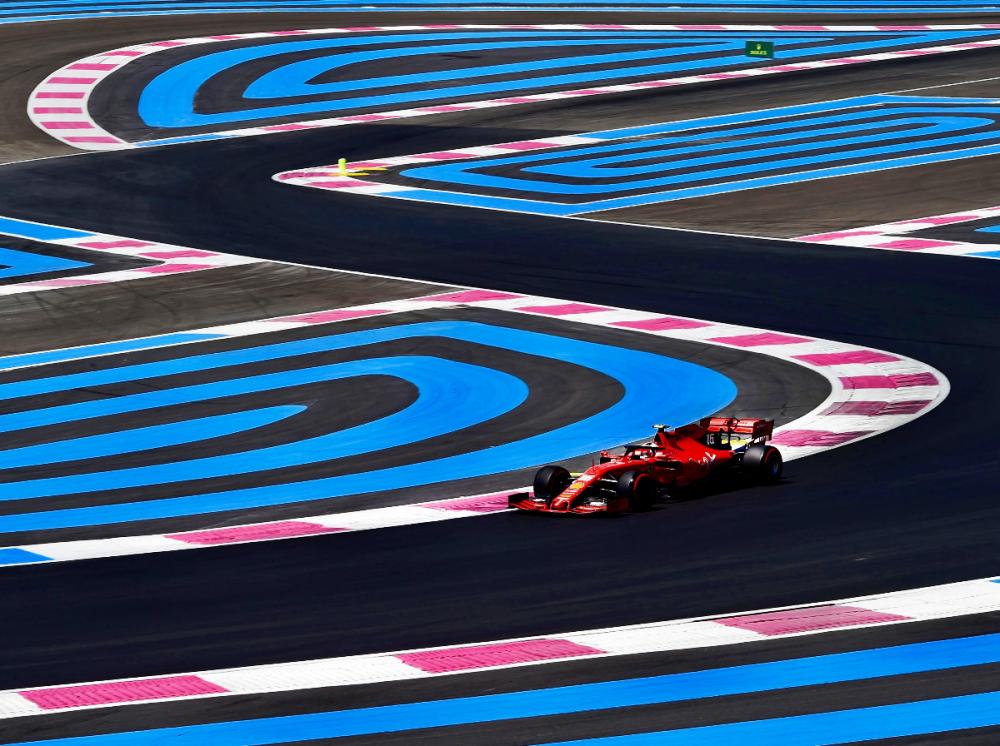 The multi-coloured Paul Ricard circuit in southern France is now set to be the venue for the first 2020 Grand Prix
So, Formula 1 remains in a state of turmoil, with the teams’ factories forced to shut down for five weeks, the 2020 cars set to be used in 2021 and the major new regulations due to be introduced next year postponed until at least 2022. There is also a ban on the new cars being developed during the current season and discussions are still ongoing about the reduced level of budget spending limits for 2021 onwards.


Also by Graham Read...
Formula 1 News﻿Lewis Hamilton KnightedHamilton Wins BBC Sports Personality Of The Year AwardF1 News From ﻿Mercedes, Red Bull And AlphaTauriLeeds United’s Marcelo Bielsa
With no income from all the postponed and cancelled races this year the financial situation is worsening for both Liberty Media (the American owner of Formula 1) and also the teams, with a danger that some may not survive if the position continues to deteriorate. There have been voluntary salary cuts for numerous drivers and senior executives, including Carey, and many staff have been furloughed temporarily.

It is a possibility that the whole 2020 Formula 1 season may not take place, but let’s hope that at least a shortened set of races can still thrill fans around the world once we have all beaten the threat of the current pandemic.