The Wanted - Still Wanted In Leeds 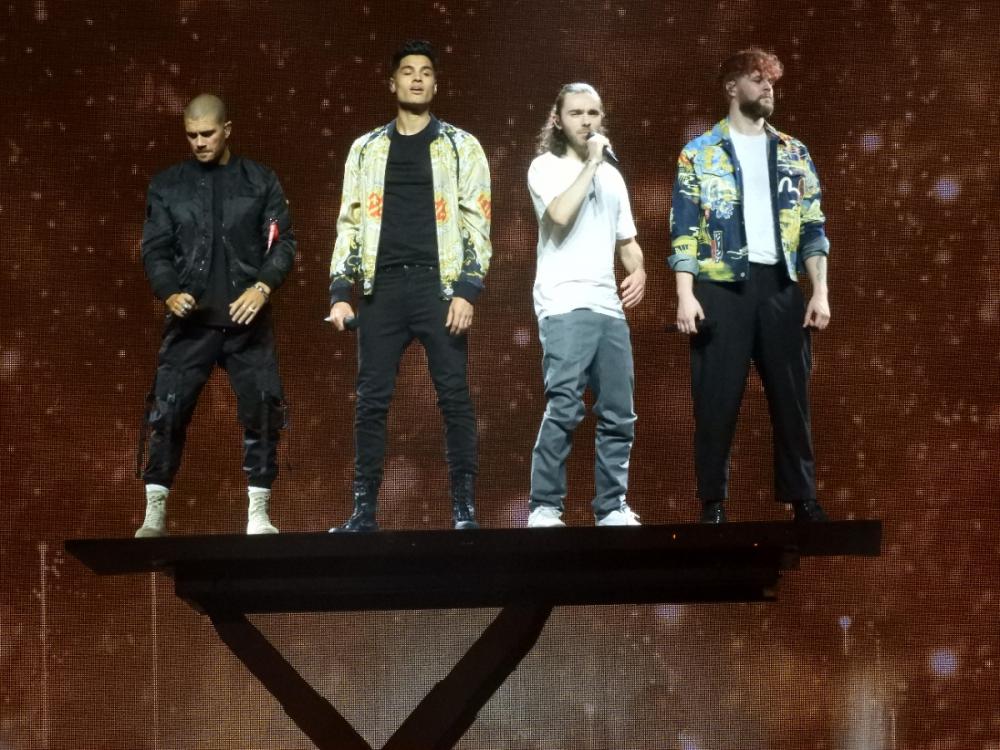 Cast your mind back over ten years and the pop world was proliferated with boy bands such as Blue, One Direction and The Wanted. In the era of Girl Power brought about my the Spice Girls there was still a place in the singles charts for a bunch of good looking guys who could hold a decent tune.

...it begged the question: why did The Wanted ever split up in the first place?
Eight years since The Wanted split up the group has reformed and is currently touring with The Greatest Hits Tour. If their fans can wait that long to see their heroes then seeing three support acts before they appeared on stage was not too much to ask for. 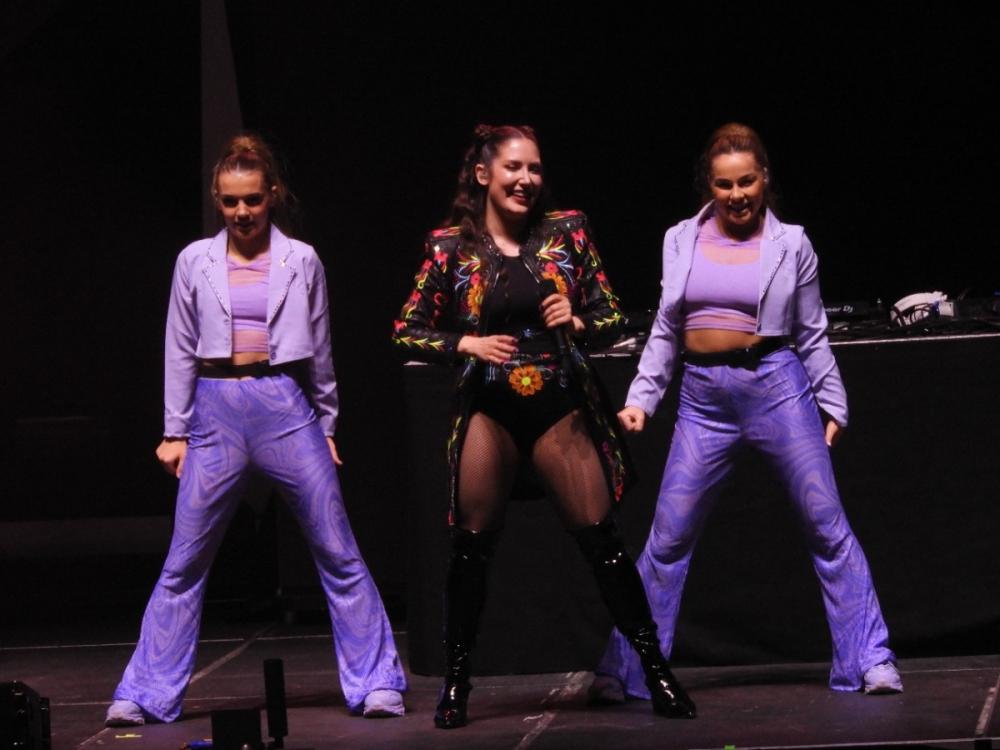 American singer Harper Starling was a superb opening act. Dressed in a multi-coloured jacket her exuberant performance had a dash of Lady GaGa and a touch of Dua Lipa. Choosing to open up with her cover of the Mark Ronson/Bruno Mars hit, Uptown Funk meant that she immediately got the audience on side from.

Cannot Tell A Lie sounded like a track that Madonna never recorded whilst Say My Name turned the Leeds Arena into one big party. A great introduction to the evening given with passion and flair in a performance that was far too short. 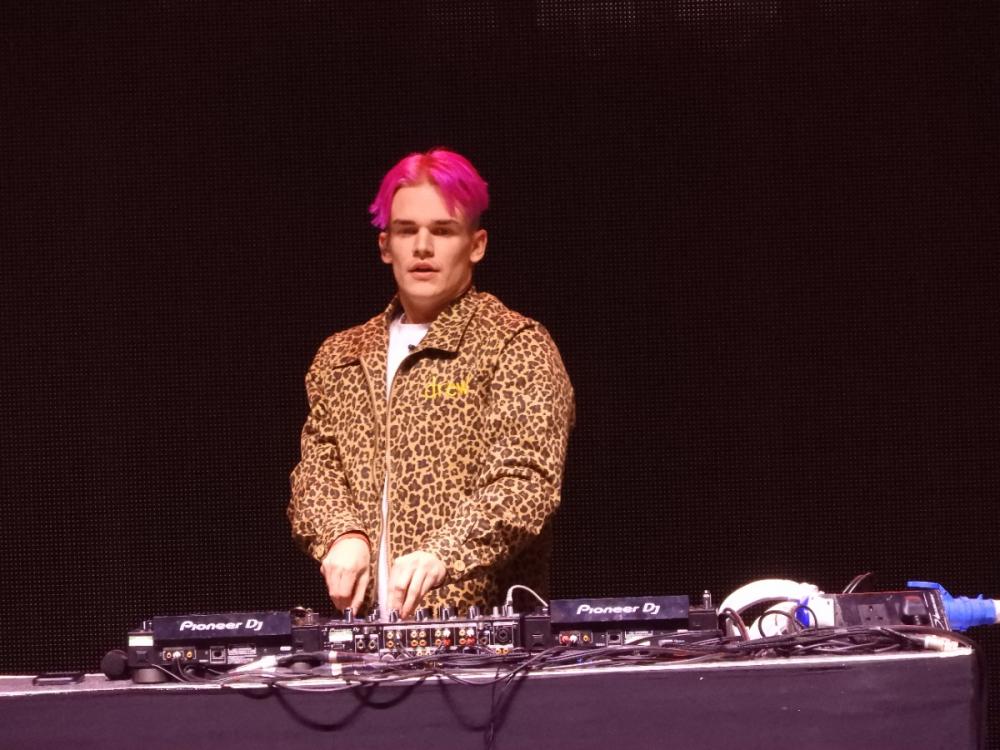 Rozell
Things took a downhill turn with Rozell. If the Estonian artist could decide what he wants to be his chances of success might be higher: one minute he is behind his DJ decks, the next he is out front singing over a track,in-between all this he dances away like a hyperactive child. Add to that a drummer who reminded me of Animal from The Muppets and a dancer who had no coordination with the music being played meant that it was a case of energy over very little substance. 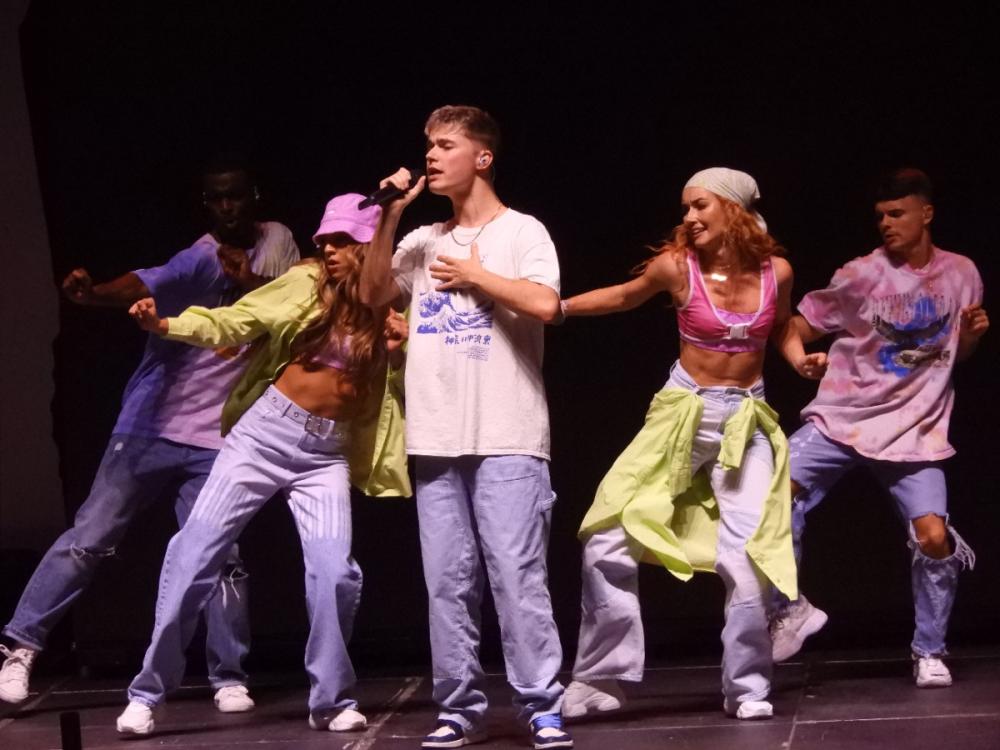 HRVY
Thankfully HRVY arrived on stage to get things back on track. Along with his four dancers the former Strictly star gave a class performance in a well rehearsed set that was a total contrast to the previous act. His voice matched his dancing abilities on Good Vibes, whilst his version of the Harry Styles track Falling had the audience singing back the chorus in unison. He made the song his own which even surpassed the original version.

When The Wanted originally split up it was a grey day for pop music. Until you hear their songs back to back it is easy to forget how many hits the five piece had. The group is currently a member down due to Tom Parker receiving treatment in Spain for brain cancer. It was hard not to be moved by the rapturous applause from the audience whenever his name was mentioned.

By using top songwriters The Wanted always were in a different class to their peers - the songs have stood the test of time, though it was not all about the songs. As the four members first appeared on a small hydrologic stage it was a dramatic entrance that carried on throughout a thrilling ninety minute show. 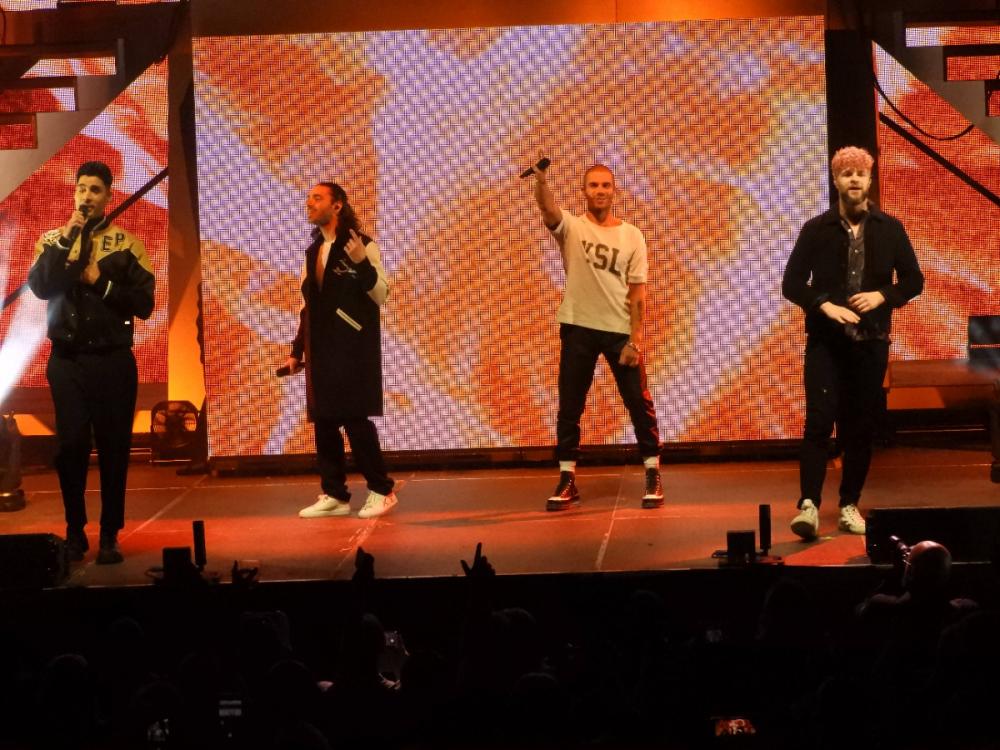 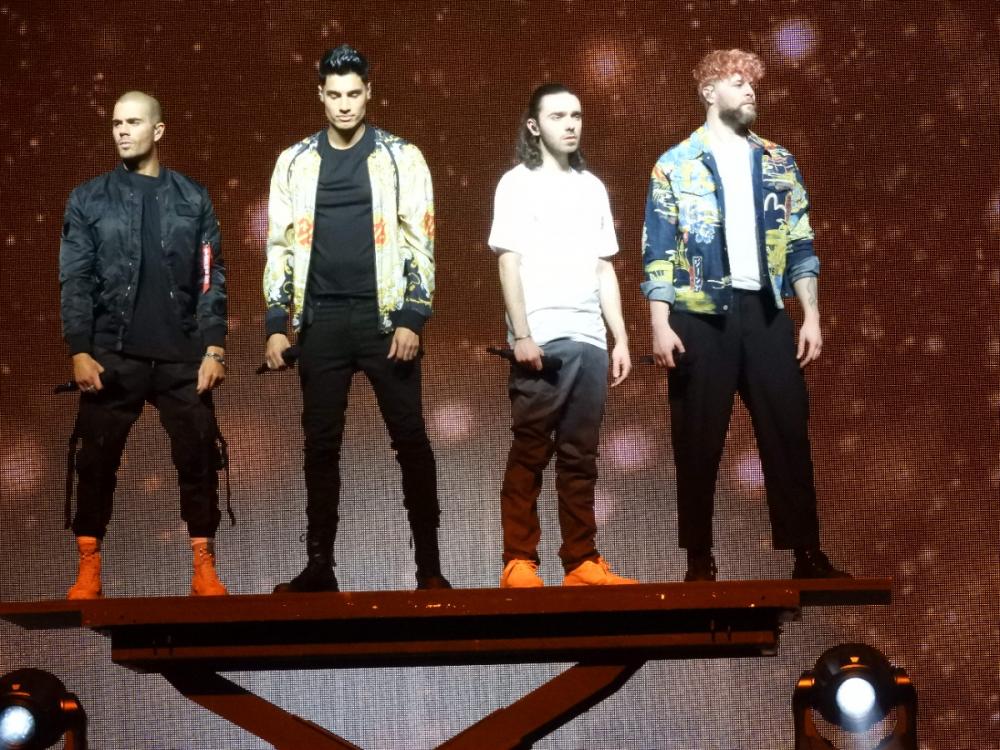 The Wanted
They all share lead vocals which added to their appeal. Inviting two fans on stage who had won a competition was another masterstroke that gave the evening even more interaction. As the two fans left the stage you could sense their excitement, I doubt the two probably would not sleep much after sharing the stage with their idols.

There was never more than four songs away from a costume change nor any moments where the show lacked anyone’s attention. As the stage was bathed in golden yellow during Chasing The Sun it was only a matter of time before one of the best pop songs of the last twenty years was sung - Glad You Came - it begged the question: why did The Wanted ever split up in the first place?

As they rightly asserted earlier in the proceedings with the song We Own The Night, this had been a masterclass in pop perfection. 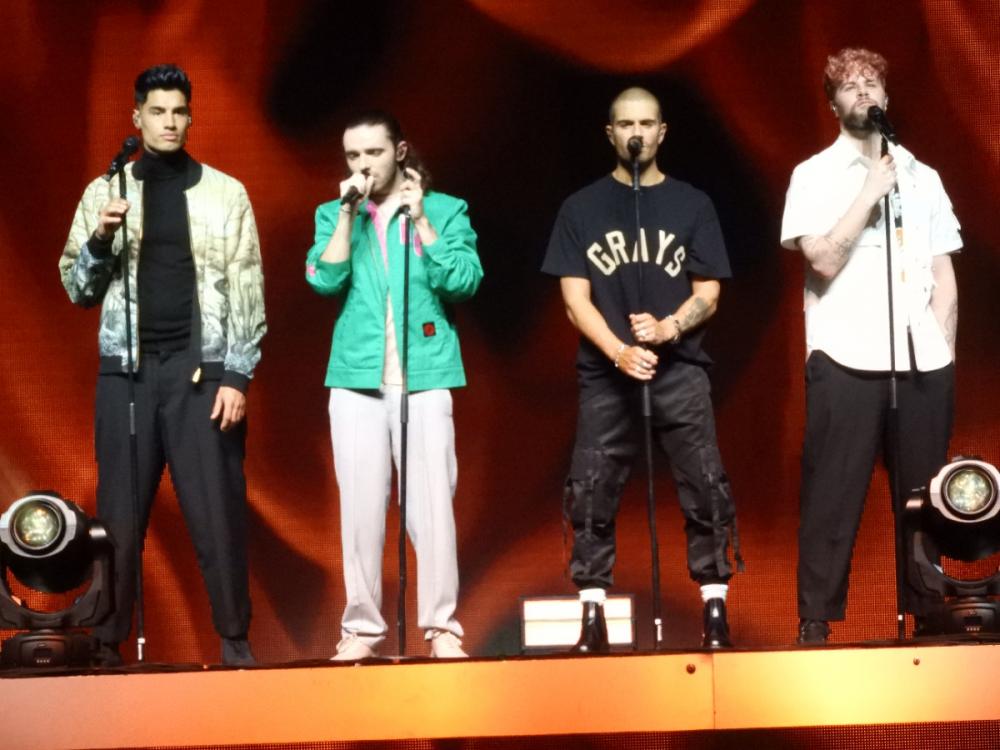 The tour continues with dates in the north:

https://www.thewantedmusic.com/music/
Also by Graham Clark...
Pete Tong And The Heritage Orchestra Shine With The Ibiza ClassicsLet’s Rock - The Retro Festival Celebrates The Music Of The Eighties In Fine StyleNile Rodgers And Chic Give A Piece Of The Good TimesDownload Festival Welcomes Home The Rock CommunityInterview With Kirsten Branston From Bradford Live On Winning UK City Of Culture 2025 Bid