Theatre In The Rowntree 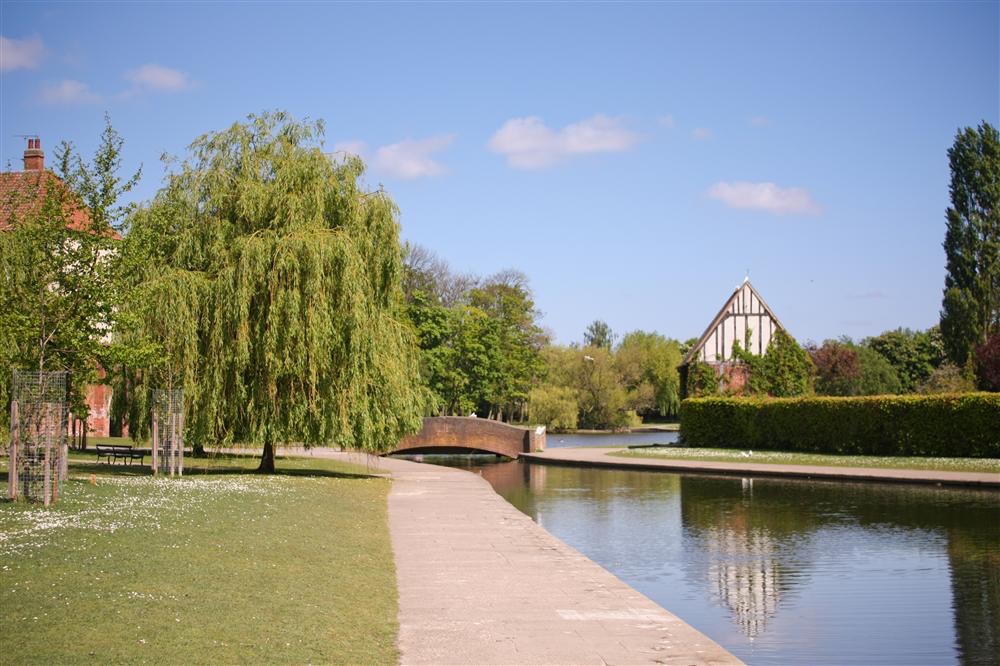 Park Bench Theatre, under the auspices of engine house theatre, is bringing live entertainment back to York with a COVID-secure outdoor theatre season of monologues for all ages.

Rowntree Park - between 12th August and 5th September - is the place to be for your first taste of live theatre since late March. Here, performed on and around a park bench, is a chance to see a one of Samuel Beckett’s monologues, First Love; a brand new play Every Time a Bell Rings by Matt Aston; and Teddy Bears’ Picnic, something for all the family.

The productions will be presented in carefully laid out and spacious gardens, allowing audiences to maintain social distancing. Matt Aston, artistic director of engine house theatre, says: ‘I used to do my daily lockdown exercise in Rowntree Park where I had the idea of someone sitting on a park bench and thinking about what they are going through - the isolation and the fact that she might actually have been isolated for many years. I then remembered First Love was also set on a park bench and the idea rolled on from that.’

The whole project has been put together by a group of extremely talented and innovative group of people. Matt Aston directs First Love and Teddy Bears’ Picnic (of which he is co-creator) and is the author of Every Time a Bell Rings. Matt’s adaptations of the Benji Davies children’s books Grandad’s Island and The Storm Whale were well received in the Studio at York Theatre Royal last Christmas. Every Time a Bell Rings is directed by Tom Bellerby, who has directed work across the UK and Europe. He has been Resident Assistant Director at the Donmar Warehouse, Associate Artist at Pilot Theatre and was Associate Director at Hull Truck Theatre 2016-18, a key part of the team who delivered the theatre’s programme for the 2017 UK City of Culture.

The Park Bench Theatre performers are Lisa Howard, whose has worked extensively with both Northern Broadsides and Slung Low; Chris Hannon, pantomime dame at Theatre Royal, Wakefield for over a decade and known to Cbeebies viewers as Dad in Topsy and Tim; and Cassie Vallance, who appeared in The Storm Whale in York Theatre Royal Studio last Christmas.


Also by Andrew Liddle...
Doors Opening For The Georgian Theatre RoyalAnd Then There Were TwoMeet Magic Rock's Christa SandquistSunak Is A Bit Of A DragRadio Gaga
Helen Apsey, Head of Culture and Wellbeing at Make It York, said: ‘This is a fantastic initiative to bring live theatre back to York in the beautiful surroundings of Rowntree Park. It is a great addition to the city’s summer offering – providing a safe outdoor theatre experience designed for families and people of all ages.’

Abigail Gaines, Friends of Rowntree Park trustee, said: ‘We are thrilled to have open air theatre in Rowntree Park. The park has been a lifeline to many during lockdown, and hearing it inspired the writing of one of the plays makes hosting the performance even more meaningful. The park is a key place for families and we know they will love the family performances. The Friends of Rowntree Park always support Arts in the Park and are very much looking forward to the shows’.