There Is No Planet B

Hundreds of young Christians are to lead a pilgrimage which spans most of the length of the country – from the G7 to COP26.

Marching from Cornwall to Glasgow, the pilgrims will call on world leaders to address the Climate Emergency.

The Young Christian Climate Network has organised a relay route where young activists will each complete a stage. Instead of a physical baton, each relay group will carry the same message of crucial action needed to reverse climate change.

The relay will move from Truro Cathedral, near to where the G7 are meeting, to Glasgow where COP26 will be begin on October 31.

World leaders will be meeting in both places and young Christians are hoping nations will take tangible steps to reduce greenhouse gas emissions.

The relay is expected to see a number of young people opting to do small walks or cycle rides between the stopping points.

Rachel Mander, a young Christian and the relay co-leader, said:
“We stand in solidarity with people and places that are being plunged into debt and poverty because of climate change.

“We will not let the UK government host summits on our doorstep only to hear more talk and no action.”

Volunteers are encouraged to sign-up to support walkers, cyclists, and other pilgrims as the relay passes their diocese – a full list of the route can be found below.

Launching in Truro Cathedral, the relay will begin after a service of blessing led by Bishop Hugh Nelson.

A replica boat which displays messages from young people around the world will be placed outside Truro Cathedral following the service.

Truro recently launched an initiative which encouraged young people to sing to world leaders, asking for them to tackle the climate emergency.

The Sing2G7 initiative - featuring a song written by Sir Tim Rice and Peter Hobbs has garnered thousands of views and participation from across the world. 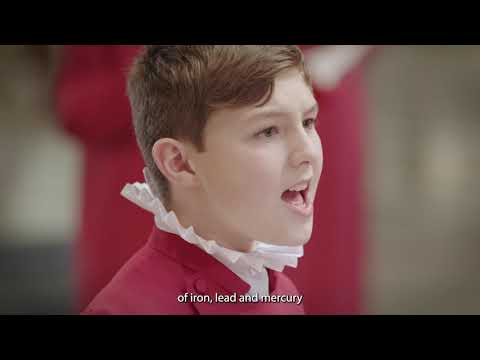 Parishioners, clergy, and bishops are supporting efforts for the world leaders to tackle the climate emergency.


The route goes through several Church of England Dioceses on the route to Glasgow: