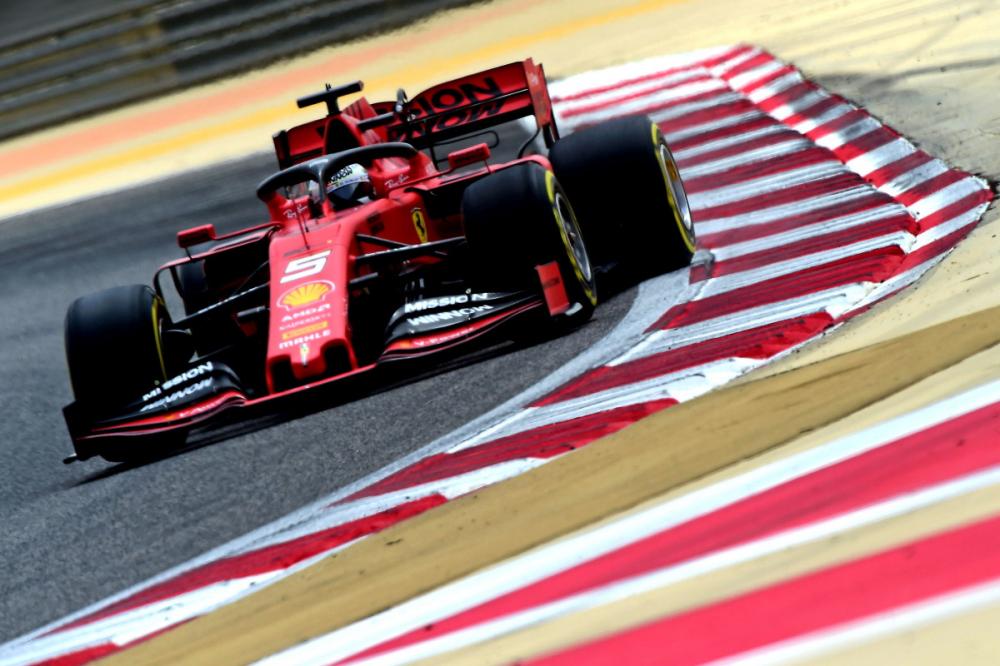 Ferrari’s Sebastian Vettel and the rest of the F1 field will no longer be competing in Bahrain next weekend
Following the announcement early on Friday morning of the cancellation of this year’s Australian Grand Prix Formula 1 and its governing body, the FIA, have now indicated that the 2020 season may not get under way until the end of May.

They confirmed that, as expected, the next two races in Bahrain and Vietnam have now been postponed due to the worsening global coronavirus crisis, with the intended fourth Grand Prix of the season in China already long postponed. Next up come the events in the Netherlands, Spain and Monaco during May, but there was an admission that the level of infections in mainland Europe could also put these races very much at risk. Hence the suggestion that the season may begin with effect from the end of May, meaning the first Grand Prix of 2020 would be the event in Baku, Azerbaijan scheduled for 5-7 June. 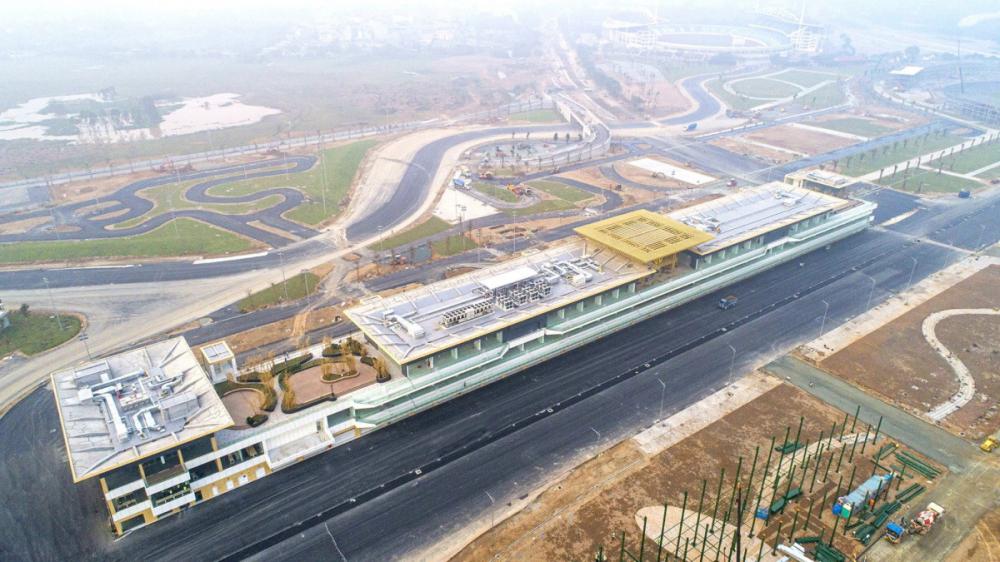 The new circuit and pit complex in Hanoi, Vietnam will now not make its F1 debut in early April
The FIA President Jean Todt explained:
“Together with Formula 1, the Bahrain Motorsport Federation, the Vietnamese Motorsports Association and the local promoters, postponing both the Bahrain and Vietnam Grands Prix, as with the Australian Grand Prix, was the only possible decision given all of the information currently available to us.”

This message was reinforced by Formula 1 Chairman and CEO Chase Carey who added:
“The global situation regarding COVID-19 is fluid and very difficult to predict and it’s right we take time to assess the situation and make the right decisions. We are taking today’s decisions to ensure the safety of everyone involved in Formula 1 and our fans.”

Attempts will be made to reschedule postponed F1 races for later in the year subject to the world health situation and available dates.

Elsewhere within the motorsport world, numerous postponements and cancellations have been occurring re four and two wheeled competitions, including the suspension of the current 2019/20 Formula E season for at least the next two months.