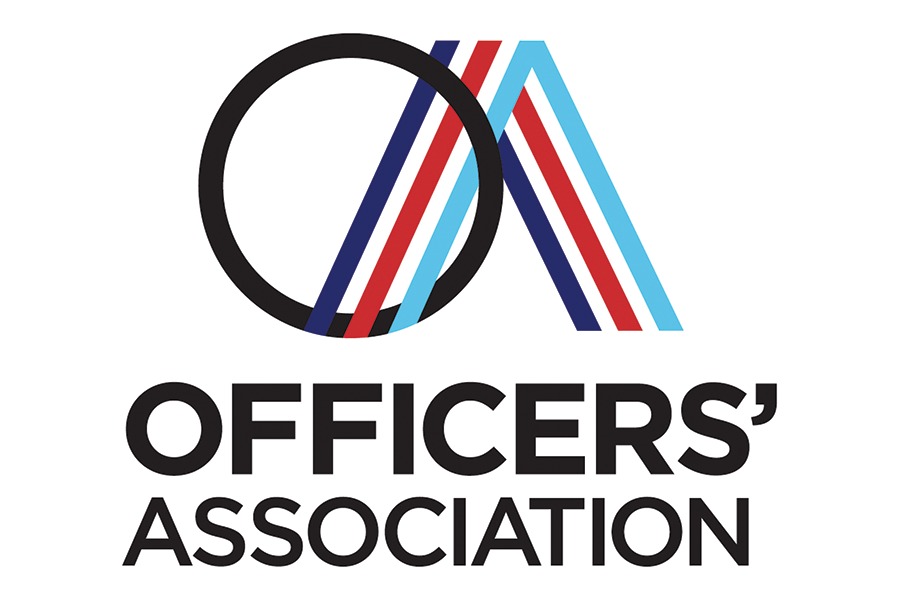 The Front line. What does that make you think of? Unrelenting volleys of shots between ruined houses in Mosul, relentless mortar fire across the attrited trenches of Ypres or maybe the abhorrent weather conditions as the first Marines landed on South Georgia, looking to recapture it from the incumbent Argentine forces.

Today, as we remember Armed Forces Day 2020, the frontline that many of our fearless military personnel have been fighting on this year has looked very different to those of the past. 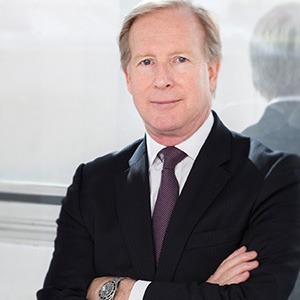 Lee Holloway CEO Officers’ Association
Across the nation, the contribution of the military’s 20,000 strong Covid Support Force has been there for all of us to see.

In the face of an invisible, indiscriminate and deadly enemy the country has called on the military’s problem solving and logistical capabilities to set-up the Nightingale Hospitals, country-wide covid testing stations and the repurposing of derelict health facilities like Headley Court into welcoming community hospitals, ready to support the long-term recovery of Covid 19 survivors, as they work to regain their health.

As military to civilian employment specialists, The Officers’ Association charity, which I have the privilege to lead, has watched as Colonel Ashley Boreham, Captain Carol Betteridge, Major Dave Richmond with so many others have project managed some of the most complex and challenging logistical tasks in double-quick time.

Leadership and teamwork may be second nature to them, but they have also demonstrated the ability to work seamlessly alongside owners, contractors, local councils, the NHS and other public services to deliver urgently needed outcomes; and in this most memorable of years, who can forget the inspirational, fund-raising efforts of Colonel, Sir Thomas Moore, who captured hearts and minds right across the world.

Like ‘Captain Tom’, 2020 is the Officers’ Association centenary year. In marked contrast, 70% of senior personnel leaving military service every year, have yet to celebrate their 30th birthday. After 8 or 12 years in the armed forces, their transition from military to civilian employment isn’t always easy.

Most employers recognise the numerous transferable skills that former officers can bring, and we are proud to have helped thousands successfully secure new jobs. However, it pains me to say that a recent survey, which focused on military personnel aged 50 and over, found that 1 in 4 employers were only interested in technical skills and commercial experience. Almost a third of job seekers also experienced anti-military bias.

We have numerous examples of jobs secured in professional and public services, banking, energy, IT & communications, aerospace, agriculture, pharma, retail and happily the list goes on.

We run insight days for would be employees, training programmes and countless networking events aimed at forging new links and fostering greater understanding.
Now more than ever, the skills of former military personnel can help businesses of every size and sector, rise to the challenges presented by unexpected crises like Covid 19. They could also be a huge asset to firms wanting to help Government deliver on its infrastructure ambitions.

As we mark this year’s Armed Forces Day, let’s reflect on the military’s outstanding service, past, present and what may be possible in the future.