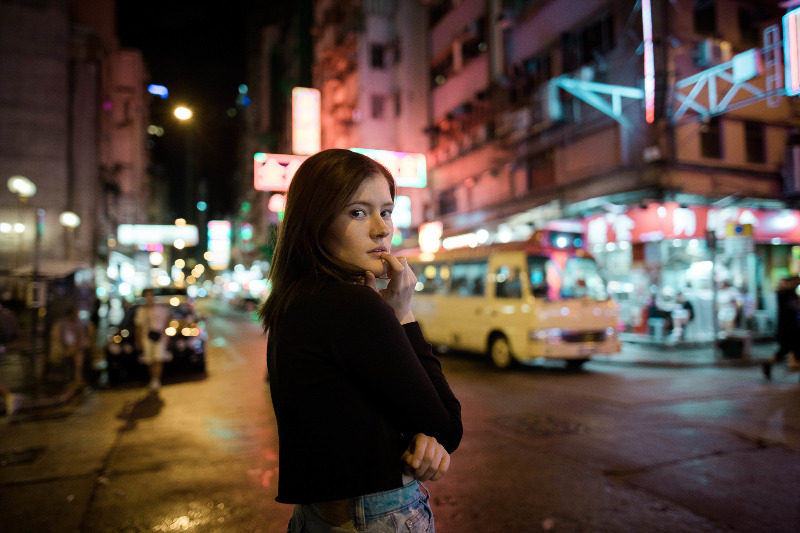 Madeline Juno hasn't had a straight forward journey in the music industry. However, with each release showing a growing confidence and diversity as a songwriter, she delivers her truest collection to date.

Shura has found her happiness on Forevher. A euphoric and ecstatic listen that will have you happily experiencing her journey into love.

Young Dane Hugo Helmig could have easily been mistaken for a wannabe Ed Sheeran or Shawn Mendes, but his début album shows that he is an artist already aware of his identity. Aptly entitled Juvenile, this is a journey of self-discovery delivered with a surprising self-assurance.

Nominated for the best Fado album at the 2019 Play awards, Correia may have lost out to Carminho's Maria, but her eponymous release is one that not only showcases her textured vocal but boasts songs that make Fado appealingly approachable to listeners unfamiliar with the distinctive Portuguese folk sound.

Ingrid Michaelson spent a very long time on the edge of iconic. With a cult audience who stayed loyal and true to an artist known by the masses for cuts on adverts and hit TV series, it was in drawing inspiration from the series Stranger Things, that finally broke Michaelson onto UK radio.

Australian icon Jessica Mauboy may have spent the last few years focusing on alternative endeavours (including starring in and soundtracking the must-see The Secret Daughter), but 2019 marked a return to the studio to release the long-awaited follow-up to 2013's Beautiful. With a return to the r'n'b pop that defined her early releases, Hilda ticks all the boxes of a truly impressive return.

When Amy Studt debuted as a teenager with the anthemic Misft and slow-burn classic Just A Little Girl, she was bright, breezy and playful. Then life got real and the twists and turns of an unfair industry tooks its toll on the skilled musician. Having finally found her peace, she returns with the truly breath-taking Happiest Girl In The Universe.

While their début album veered towards dark pop explorations of love and life, their post-critical acclaim release Saves The World sees the trio expand their sound into a more commercial domain, without losing sight of the distinctive features that won them applause in the first place. An ode to self-preservation, Saves The World is essential listening.

The press spends its time constantly trying to find the voice of the next generation. Sam Fender delivered without even being expected to. The small-town Northern boy charm and easily relate-able, but often potent and poignant lyrics married with easy rock melodies has made Hypersonic Missiles a true stand out of 2019.