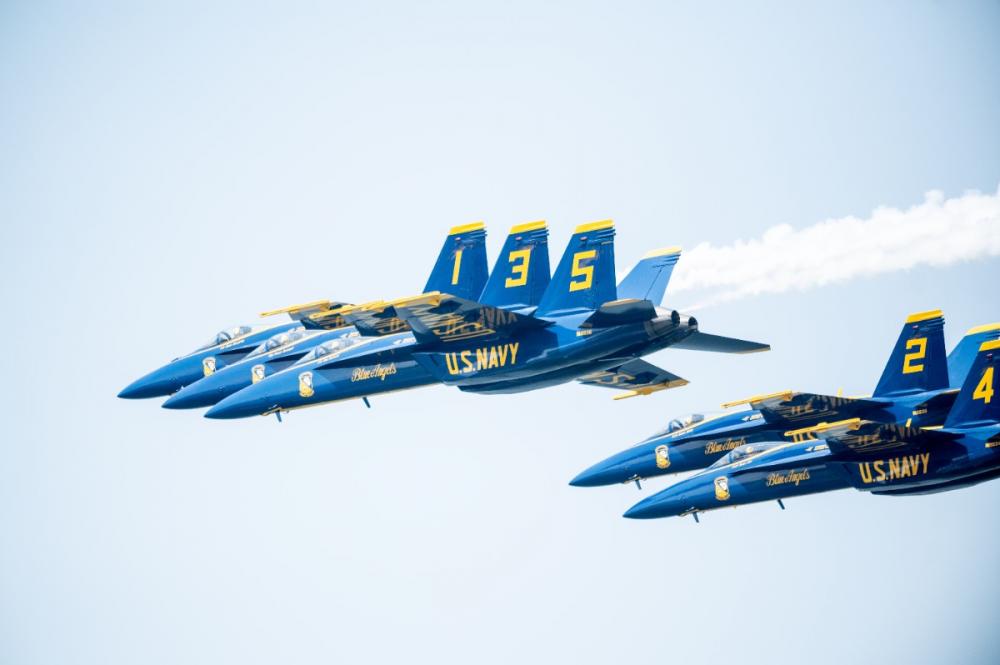 Photo by Peter Pryharski on Unsplash
Top Gun has been crowned the UK’s favourite Tom Cruise movie of all time, according to new national research released.

The study, carried out by Showcase Cinemas to celebrate the release of the long-awaited sequel Top Gun: Maverick, also saw Mission Impossible protagonist Ethan Hunt take nearly 1 in 5 of the votes (18%), as participants elected the iconic agent their favourite Tom Cruise character of all time.

Top Gun convincingly took the top spot as over a quarter (26%) voted the 1986 film as their favourite Tom Cruise flick. The iconic movie beat out fierce competition from heartfelt comedy drama Rain Man (18%) and the all-out action of the Mission Impossible franchise (17%). 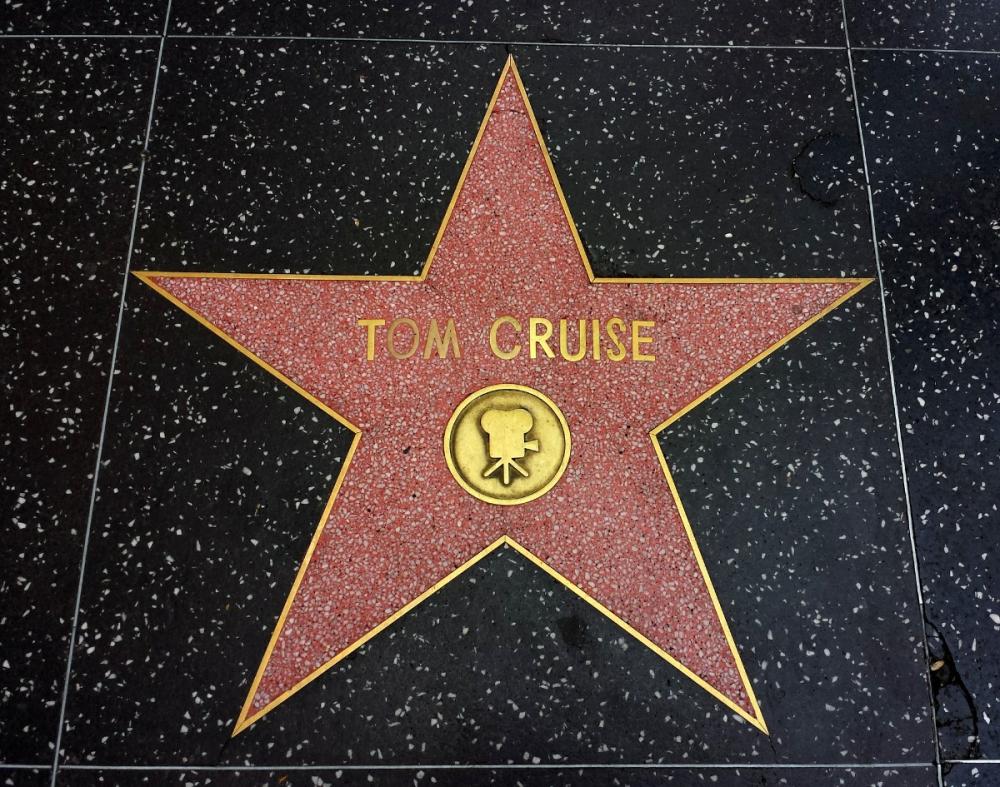 Image by DWilliam from Pixabay
The sequel, Top Gun: Maverick arrived 36 years after Top Gun first hit the big screen and follows now Captain Pete ‘Maverick’ Mitchell, who has purposely avoided an advancement in rank after thirty years of service. Maverick is put in charge of a training group of Top Gun graduates for a special mission.

The study also revealed that 20% of film fans believe Tom Cruise should have won an Oscar for his performance alongside Dustin Hoffman in Rain Man and over 1 in 10 Brits wished they could see Cruise act in the legendary film franchise, James Bond.

With a whole host of iconic movie quotes throughout the years, “I feel the need – the need for speed” from Top Gun was named the UK’s top Cruise quote (25%), whilst 1 in 5 elected “Show me the money!” from Jerry Maguire as their favourite.

Well renowned for his classic stunts, nearly a quarter of the UK voted his iconic scene with Val Kilmer taking down enemy planes in Top Gun as their favourite scene starring the Hollywood actor.

As one of the big screen’s most recognised actors for the past three decades, it may come as no surprise that almost half of participants (47%) stated Cruise was their favourite actor of all time – whilst a remarkable 70% of 18-24-year olds claimed Tom is the ultimate Hollywood heartthrob.

Mark Barlow, UK General Manager for Showcase Cinemas, said:
“Tom Cruise is the quintessential movie star and has provided us with so many iconic characters, moments and performances throughout the years. Anticipation has been building massively for the long-awaited return of Top Gun.

“Having featured in so many incredible films over the years, from the likes of Jerry Maguire, Rain Man and the Mission Impossible franchise, it’s extremely hard to pick a favourite. However, with Top Gun: Maverick , it seems rather fitting that its predecessor is named the UK’s favourite Tom Cruise movie.

“It comes as no surprise that Ethan Hunt was named the nation’s favourite Cruise character – after all he has been a staple of the big screen for over 25 years.”