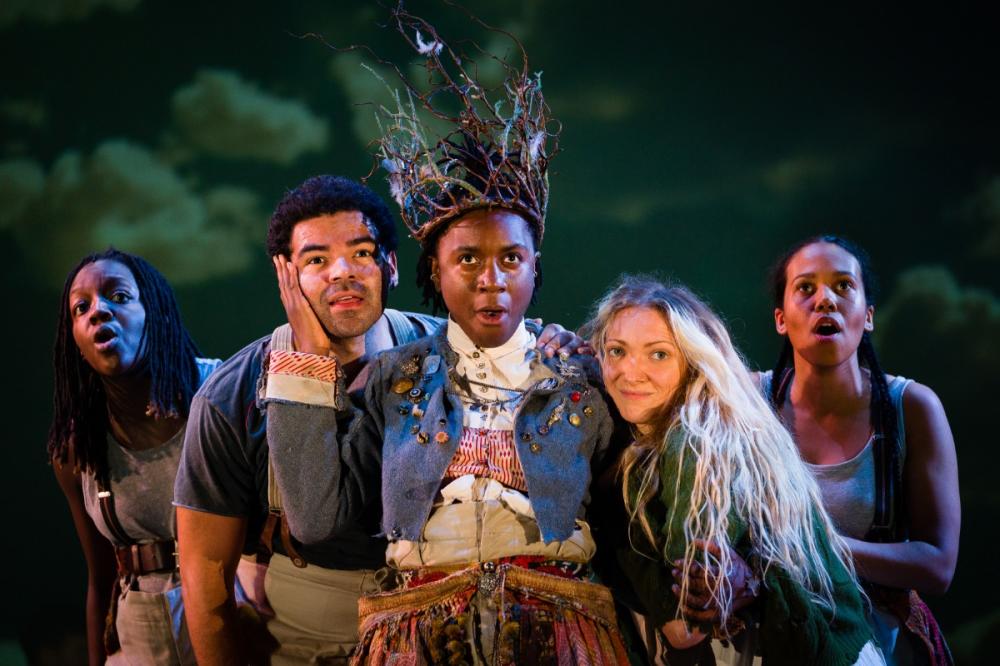 Emma Rice has described her adaptation of Emily Bronte’s Wuthering Heights as ‘epic’ and, judging from the way York Theatre Royal’s stage struggled to contain this cauldron of creativity, it is hard to disagree.

This brilliant production exudes life and is as fresh as a brisk walk on the Haworth Moors and, at nigh on 130 minutes playing time, takes you by the throat and successfully pulls yet another audience into Bronte’s Gothic drama of passion, betrayal, ghosts, generational love and revenge. But it may also start a new love hate relationship.

In the same way that the RSC put a brilliant, fresh spin on the Comedy of Errors recently, Rice, for me, has taken the established and kept the main components whilst, somehow, ripping the heart from the original without destroying anything: she adds much. 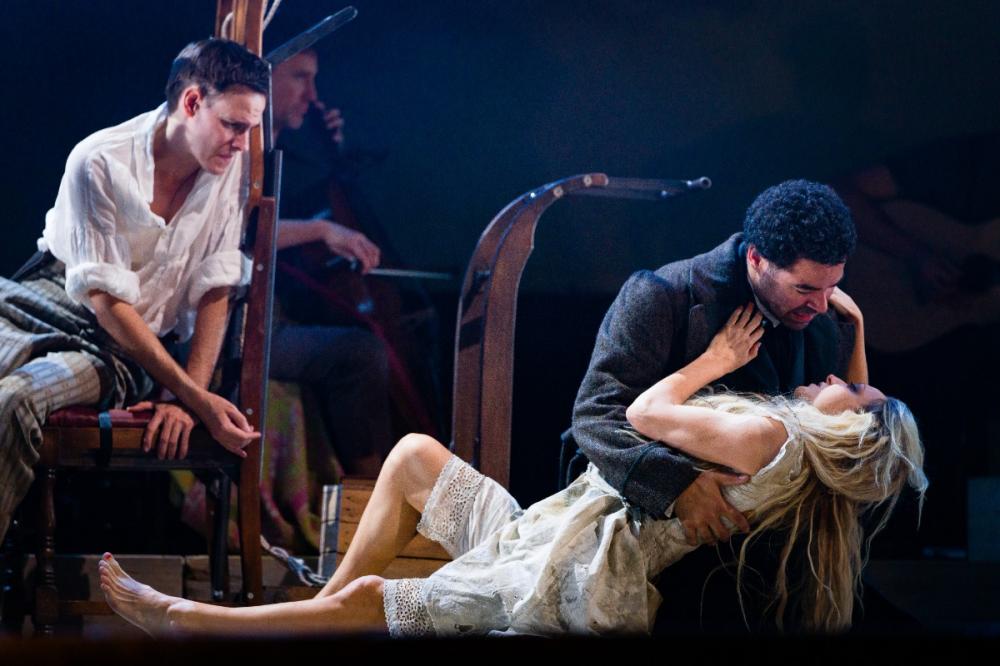 Tis a brave creative that cuts characters but that’s exactly what Rice has done, pressing the delete button on the novel’s original narrator, servant Nelly Dean, and replacing her with The Moor, a new ‘narrator’ that gives the performance Greek tragedy status.

This is a joint production between York Theatre Royal, Wise Children, Bristol Old Vic and the National Theatre, and, clearly, it draws on some of the best talent in the artistic pool.

Emma Rice would be the first to concede that she found a home in Bronte’s novel as a punky Goth who emotionally lost her way despite the best of upbringings! Indeed that Sid Vicious persona momentarily found its way into the show! 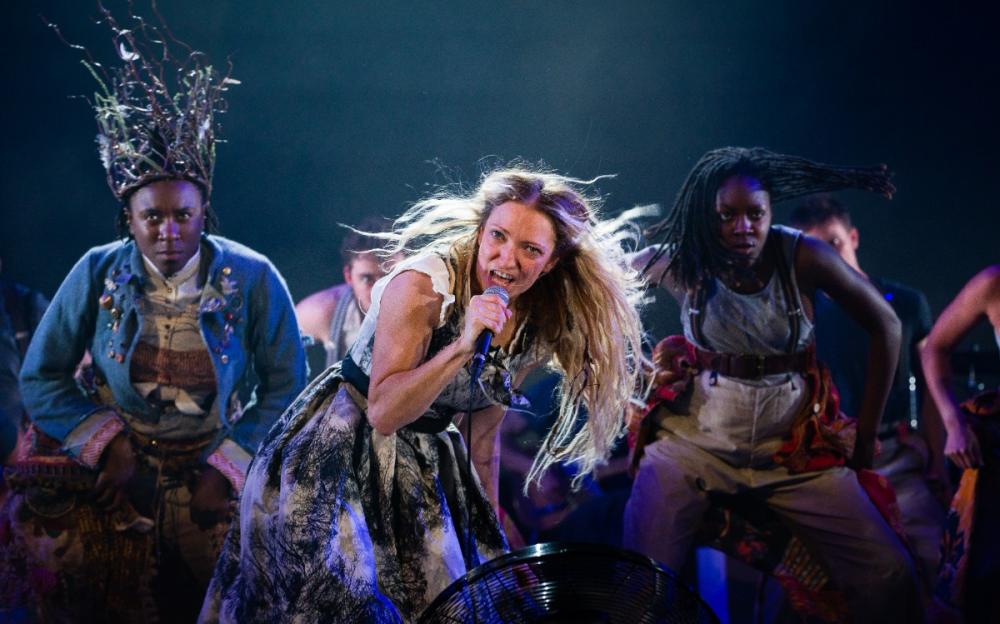 However, her clear love of the novel made Rice the perfect Director and she has teased every last morsel of nuance from her talented cast.

Rescued from the Liverpool docks as a child and principal protagonist, Ash Hunter’s Heathcliff was dark, cruel and broody whilst his muse, Cathy, - the only thing that periodically lights his emotional torch and played brilliantly by Lucy McCormick - was wild to the point of Hamlet-style madness.

Associate choreographer, Nandi Bhebhe, also frenetic Leader of The Moor, was fantastic and I loved the wild African-style movements that she and her crew created. There was a real sense of ‘wind talkers’, a narration that existed but didn’t. Was it simply a gust or did I really hear something?

Sam Archer as Edgar Linton and the wonderful Katy Owen, who played a string of skewed character caricatures including Isabella Linton and Little Linton, were both brilliant.

There were lots of other ‘highs’ in this production – too many to mention – and very few lows.

If you are a Bronte fan you will either love or loathe Rice’s challenging re-working of this modern classic. It strays from the Conservative massively but in doing so, gives Emily Bronte’s work a contemporary, modern feel which, somehow, I think the lady of the Moors just might approve of: but some of you won’t!

Well worth a visit.