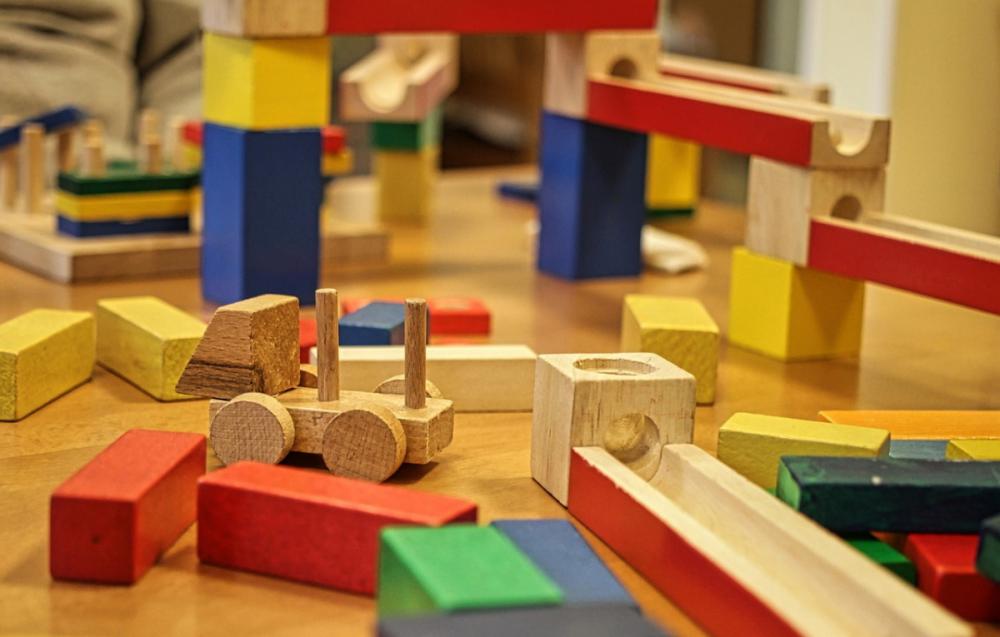 Image by Carola68 Die Welt ist bunt...... from Pixabay
Based on sales data and trends over the last 12 months, old fashioned wooden toys from brands such as Melissa & Doug are making a comeback, something that could be attributed to their popularity with the Royal Family, claims former Royal butler Grant Harrold.

According to several sources, current royals Prince George and Princess Charlotte both enjoy sustainable wooden toys, including blocks and wooden train sets. When it comes to more modern brands Charlotte is a fan of Disney Princesses, whereas George is reportedly a lover of all things LEGO.

Compared to this time last year, online sales of more traditional wooden toys have increased by 50% on BargainMax.co.uk, the home of competitively priced toys, games and collectibles.


Grant Harrold, etiquette expert and former Royal Butler said:
“The toys provided to the children of the Royal Family have been incredibly consistent over the years. As you can imagine, classic toys such as rocking horses, train sets and doll houses are a staple of any royal nursery, with traditional wooden toys remaining prevalent even with the current generation of Royals.

“Given the renewed focus on the Royal Family in the run up to the Queen’s Platinum Jubilee, it’s no surprise that toys that prove popular with the current generation of royal children have trickled down into mass appeal.”

When it comes to more modern electric toys, sales have been steadily increasing year on year, with BargainMax.co.uk citing educational toys as the main driver of the trend.


Dan McKay, Marketing and eCommerce Director at BargainMax.co.uk said:
“Parents typically love toys that have an educational element, as combining learning with play time is one of the most effective ways to develop kids’ skills. Although all forms of educational toys are popular across the site, we’ve seen the biggest increases in electronics that have some kind of learning aspect to them.”

Despite the recent increase in nationwide sales of electronic learning toys, the current generation of Royal children is in fact banned from a large number of electronic toys. According to multiple sources both the Duke and Duchess of Cambridge prefer to limit their kids’ screen time, with games consoles and iPads both passed over for more manual toys.


Grant Harrold also commented:
“Change comes slowly to the Royal Family, and tradition is seen as absolutely essential, so it’s no surprise at all that consoles, tablets and other electronic toys are absent from the royal nursery. Some of the toys given to the current generation of Royals have been passed down through the family for decades, such as the life sized doll house given to Queen Elizabeth when she was just six years old, and is now enjoyed by George, Charlotte and Louis.”

For more information on the top Royal toys, visit: https://www.bargainmax.co.uk/royal-toys.html