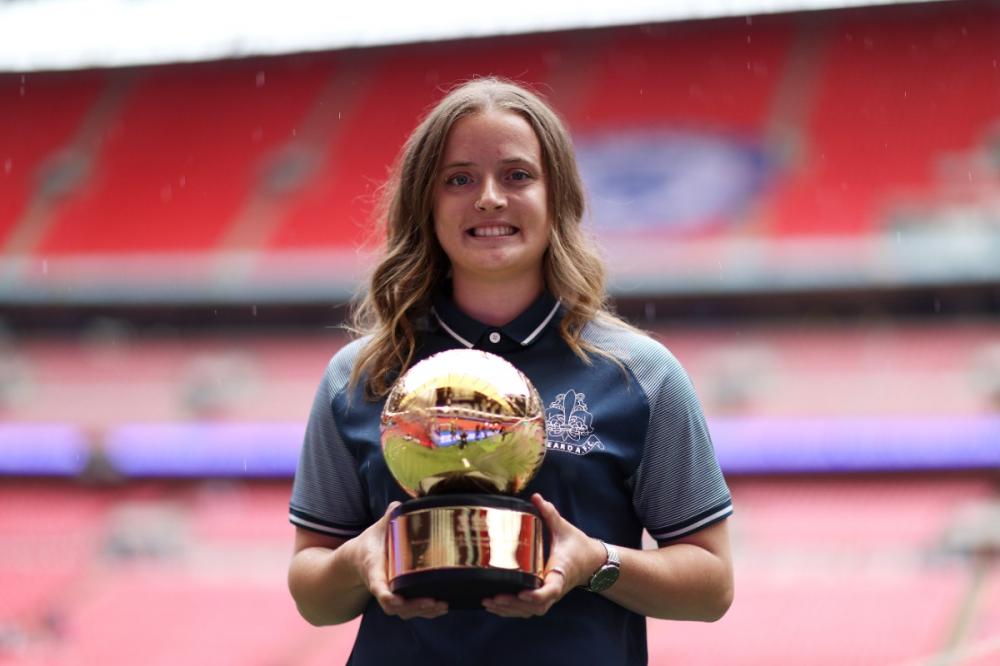 Chloe Williams
Following this weekend’s Emirates FA Cup and Vitality Women’s FA Cup Finals, stars of non-league football Adam Boyes and Chloe Williams were presented with the inaugural Golden Ball Awards in partnership with Mitre as the top scorers in the respective competitions.

The awards were established to commemorate the top scorers in this season’s competitions, from the Emirates FA Cup Extra Preliminary Round and Vitality Women FA Cup First Round Qualifying. 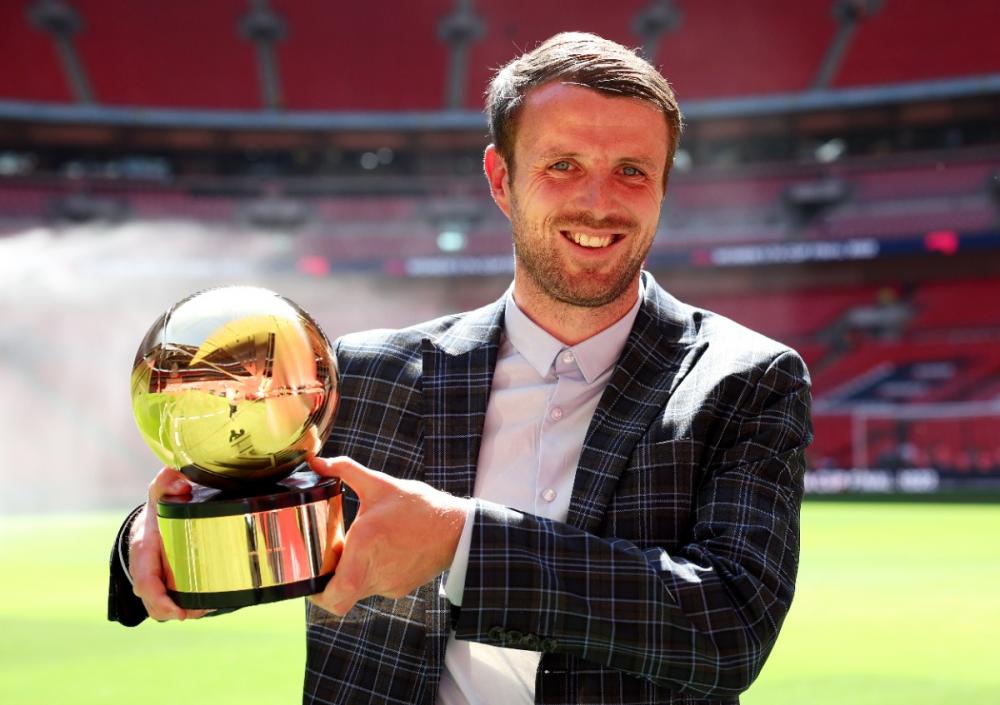 Adam Boyes
Adam Boyes scored an incredible eleven goals for Northern Premier League Division One East side Marske United FC throughout the competition, with five coming in one match, and Chloe Williams had an equally impressive record, scoring 12 goals in four games for Liskeard Athletic and a remarkable seven in a single tie.

Boyes and Williams were invited to Wembley Stadium connected by EE as guests of The FA to carry out the match balls on Saturday 14 and Sunday 15 May, and watch the respective Finals. Liverpool’s legendary striker Ian Rush, who scored a record five goals across three Final victories, presented Adam’s award and Chloe received hers from Faye White who was a winner of the competition on nine occasions with Arsenal.