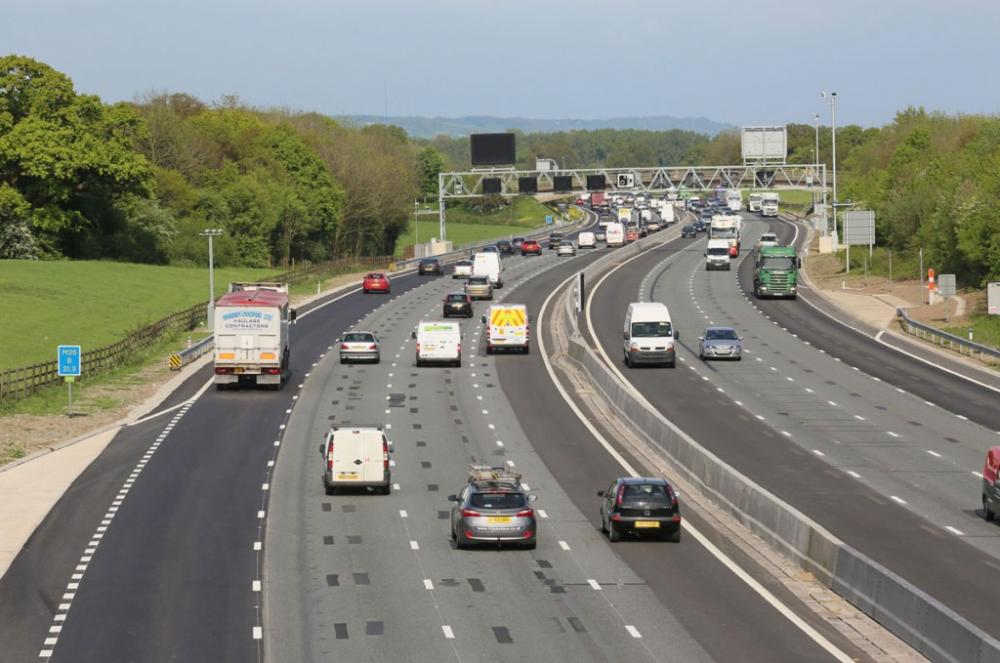 Highways England is reminding drivers that the M6 motorway is set to be closed at Knutsford over the next two weekends as the £43 million junction 19 upgrade reaches an important milestone.

A decision on whether this weekend’s closure will go ahead will be made on Wednesday evening (20 January) after a check on the weather forecast.

Highways England is constructing a bridge over the M6 to improve traffic flow between the motorway and the A556 and reduce congestion around the junction roundabout.

Closure details for the two weekend closures are as follows:

The second weekend closure between 9pm on Friday 29 January and 6am on Monday 1 February will follow the same timings and pattern.

Diversions will be in operation across both weekends. When the motorway is closed between junction 18 and junction 20 the diversion will run from junction 18 of the M6 at Holmes Chapel via the A54 through Middlewich and Winsford and then the A49 up to junction 10 of the M56 at Stretton.

When the motorway is closed at junction 19 only a simple ‘up and over’ diversion in place allowing drivers on both the southbound and northbound M6 arriving at junction 19 to leave and immediately rejoin the motorway using the exit and entry slip roads. To allow the diversion to operate smoothly there will no access at the junction to or from the A556 Chester Road or A556 Knutsford to Bowdon bypass.

Longer-distance drivers heading beyond Cheshire are being urged to choose alternative motorway routes away from this part of the M6.