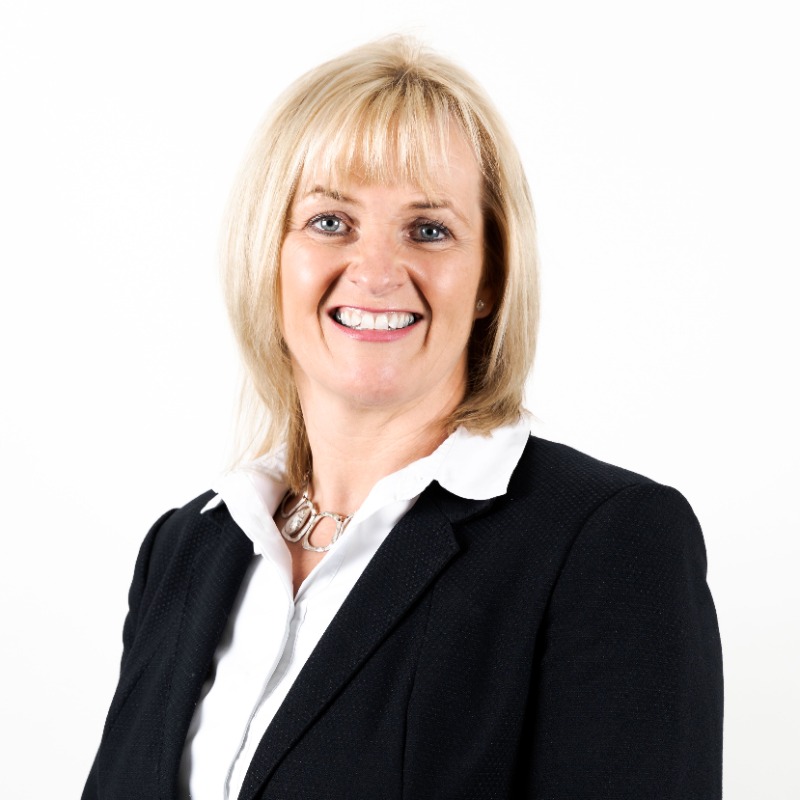 The UK’s traffic light system and travel restrictions mean the country’s aviation sector is recovering at just half the rate of the rest of Europe, says Karen Smart, Managing Director at Manchester Airport.

The airport has published passenger figures for July, which show that passenger levels were 85.9% down on July 2019, when the airport served 3,178,505 passengers, compared to just 447,954 in the same month this year.

The airport said that since the review of the traffic light system on 4th August – which saw more countries added to the green and amber lists – volumes have picked up slightly but remain significantly below pre-pandemic levels. 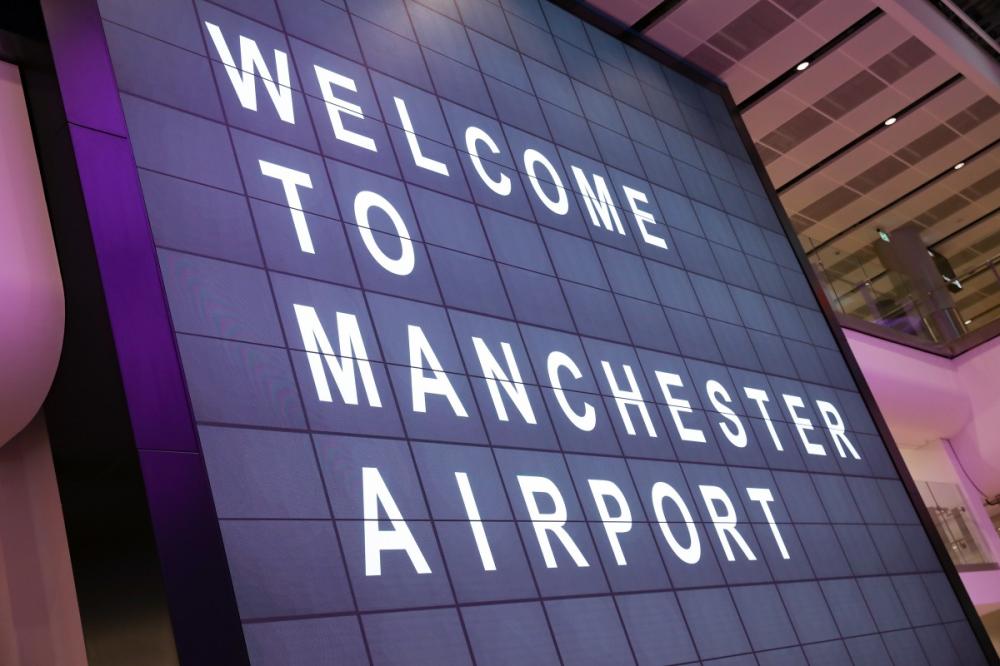 With just three weeks of the peak summer season remaining, Karen Smart says the requirement for passengers to pay for PCR tests, even when fully vaccinated and returning from low-risk destinations, was “out of step” with the rest of Europe and holding back the recovery of UK airports and airlines.

The latest traffic figures come as data from Airports Council International – Europe (ACI EUROPE) has laid bare the extent to which the UK is out of step with the rest of the continent in terms of the revival of international travel. Figures show that Europe’s airports are serving around 59% of pre-pandemic traffic, compared to just 28% in the UK.

The UK’s blanket requirement for PCR testing and pre-departure testing differs dramatically to the approach taken by most European countries, which are allowing fully vaccinated passengers to travel between low-risk destinations without having to take any tests.

The Government has said PCR testing is needed to enable genomic sequencing to take place to identify variants of concern, but the latest official data shows only around 5% are actually being sent for sequencing and, says Karen Smart, brings into question the need for passengers to take these tests.

While the Government has asked the Competition and Markets Authority to look into the testing industry to see if there are ways to reduce prices, this data highlights the need to scrap the blanket requirement for PCR tests altogether for vaccinated travellers to make travel more affordable, she said.

“While it is encouraging that more people are taking the opportunity to go on holiday or visit friends and family overseas, we are still yet to see a meaningful recovery in international travel,” said Karen Smart.

“We won’t see a proper sustained recovery until the UK overhauls its costly and restrictive travel regime, which is out of step with the rest of Europe.

“UK passengers continue to be subjected to onerous and expensive PCR testing on the basis they will be sequenced to protect the UK from variants of concern, but it is clear this is not happening.

“Passengers - especially those who are fully vaccinated - will be right to question why they are forced to pay the extra cost for tests which are not being used in the way we were told they would be.

“Meanwhile, the recovery of our sector – which supports millions of jobs of billions of pounds in economic value – continues to lag significantly behind the rest of Europe as a result of excessive restrictions in place in the UK.

“We need a simple and sustainable system for travel, which people can understand and that is proportionate to the public health position here in the UK. The Government must act urgently to review the system and re-evaluate the need for expensive PCR tests.”