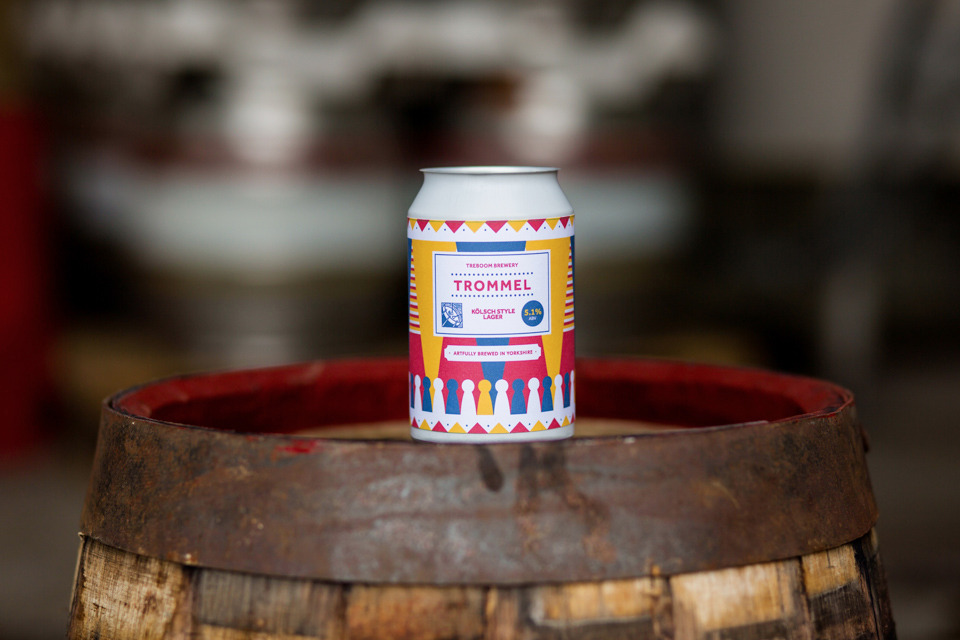 Let’s beat the drum today for Treboom Brewery, based in Shipton-by-Beningbrough, near, York. They are one of the proud winners in the UK's first-ever online beer competition organised by The Society of Independent Brewers (SIBA).

Their Trommel (5.1 ABV), brewed in the style of a German Kölsch lager, has just scooped the gold award at the 'Digital Beer Awards 2020' in the North East region Premium Lager and Pilsners’ category.


John Lewis and Jane Blackman
The aim of the competition, the first of its kind, open to all British independent brewers, was to discover the best independent craft beer in bottle or can. More than 490 beers covering a range of beer styles were assessed via live video by experienced judges, beer sommeliers and beer writers.

This merely confirmed what the cognoscenti already knew. Last year Great Taste, bestowing the world’s most prestigious food and drink awards, had chosen Trommel for starred distinction out of almost 13,000 submissions from more than 100 different countries. On that occasion the lager was being judged by 500 of the most sophisticated judges, food critics, chefs, cooks, food and drink writers and journalists. They found it to have ‘a juicy fresh flavour, with a good level of acidity and some brioche notes giving it a really lovely body.' They added: 'The bitterness builds, but stays in balance with the other flavours really well and has an almost champagne-like elegance'.

The brewery’s own website describes the drink as ‘brewed in the same way as lager but with top fermenting ale yeast. The result is the crisp clean character of a lager beautifully combined with the full flavours of an ale. [It is] hopped with German Tettnang and Hallertau Blanc hops.’ 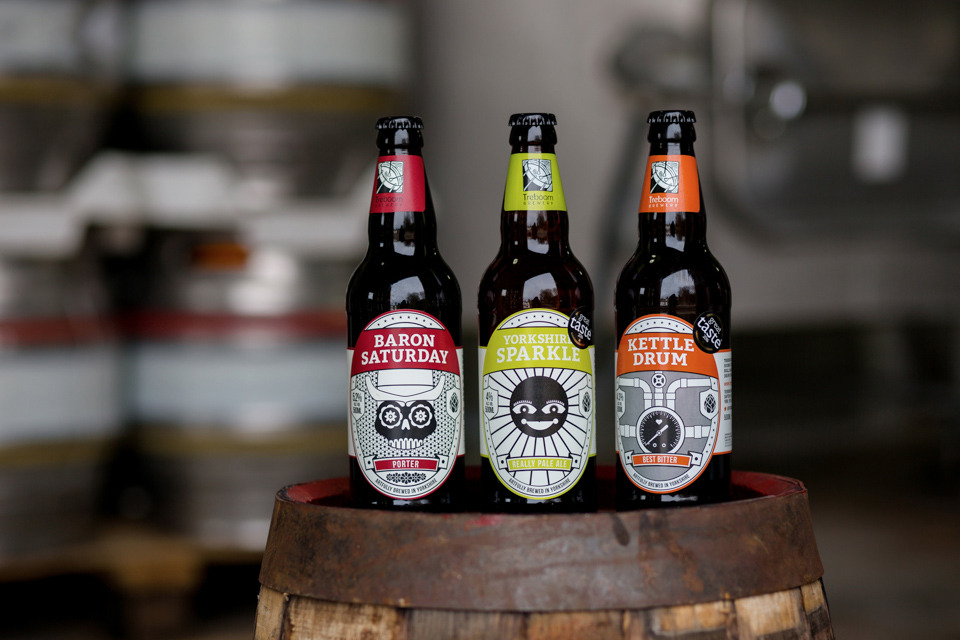 Treboom Brewery was founded in 2011 by two people eminent in their own fields: John Lewis, a York University research scientist and, Jane Blackman, a Royal College of Art ceramicist. John, the head brewer, tells me ‘It had always been a bit of a pipe dream’. When the funding dried up for the research work he was doing on prostate cancer, he decided to embark upon the new challenge. ‘It seemed like there’d never be a better time to do it.’

A big change? ‘Oh yes, sure, although some of the skills were transferable, like understanding how yeast works, how to maintain absolute sterility in the equipment and the need to keep meticulous records.’ A proud Welshman and a great follower of the Ospreys, he speaks in the soft Swansea Bay tones that often surprise people expecting the strong inflections of the Valleys.


Also by Andrew Liddle...
Adele Howitt’s Hinterwater ProjectAn Oktoberfest In Name OnlyLove Letters From ScarboroughRedundancies Feared At Black SheepSt Hilda, Pilot Of The Pier
What does he miss from his old world? ‘The intellectual challenge and the banter, I suppose. Labs can be busy places whereas these days I’m often working alone.’ There is a staff of three, including Jane, and they pretty much all have to turn their hands to everything.

The brewery at Millstone Yard, Shipton, is a ten-barrel kit purpose built by Fred Shaw of Huddersfield, a firm they chose after guidance from David Smith, the York-based brewing consultant, who has advised hundreds of aspiring brewers. Since moving into it they have made immense progress, picking up major awards every year. Indeed, Great Taste have now individually honoured seven of their beers, which must be some all-time record.

Their beers are sold throughout the county and beyond. You can find them in such fine real ales pubs as The Maltings in York and The Bridge at Horsforth and, because they go particularly well with food, they are taken by numerous restaurants. You can also obtain them at their own on-site shop.

The brewery is just across the road from the Dawnay Arms, a wonderful old brick-built inn, a former CAMRA York pub of the year, dating from 1730. ‘It’s our unofficial brewery tap,’ John says, ‘they always have at least one of ours on.’ Currently, it is Tambourine Man.

The Grade 2-listed building boasts the Coat of Arms over the door of the Dawnay family, former owners of the nearby Beningborough Hall now in the National Trust. It was once a noted stopping place on the Great North Road, which is now the A19.

The name of the brewery is an imitation of the sound of a drum roll, 'Trommel' is the German for drum, noticeably there is a percussive element among the beers’ titles and a drum motif on their labels and pump clips.