Tristan - What Could Possibly Go Wrong 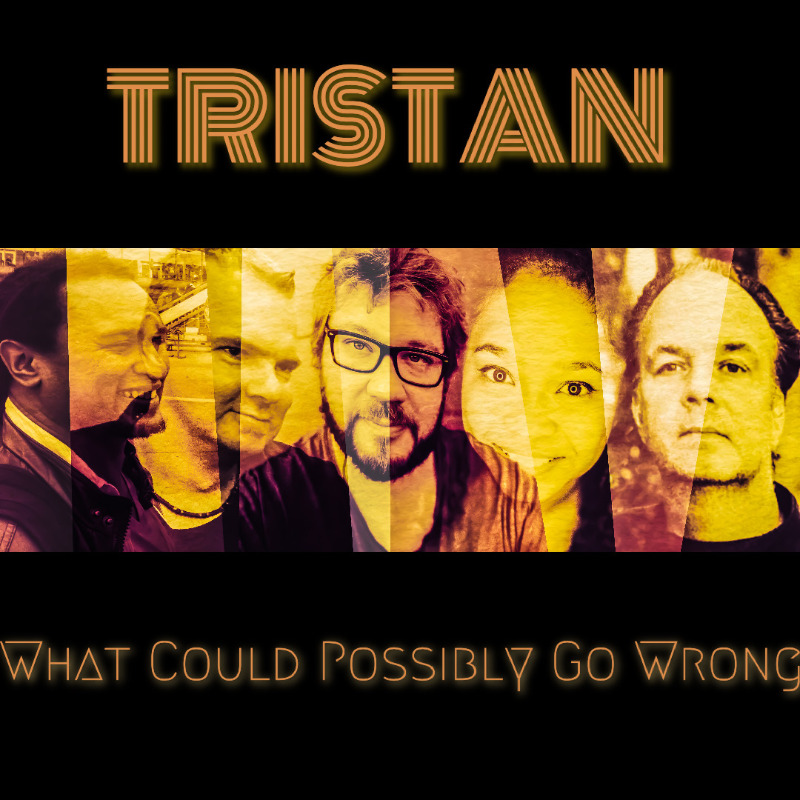 You might already be lucky enough to have discovered the Dutch group Tristan or, like me, they could be a new band to you.

What Could Possibly Go Wrong is the group’s sixth album and being a latecomer to the party means that I have another five albums to check out. If they are as good as album number six then it will be a joyful experience.

The new album is recommended by Bluey from Incognito and listening to this soulful album you can see why - a lot of these tracks could indeed be Incognito songs, though the influences do not stop there.

Perfect Girl starts off the album on a Sixties groove; one that comes with a hint of Swing Out Sister if they decided to take it up a notch or two. Think along those lines with a touch of a Burt Bacharach and Hal David in there.


Also by Graham Clark...
Paco Versailles - DancemencoA Taste Of Italy ....In CollinghamYorkshire Gets To Share The Stage At The Brit Awards Ahead Of NHS Charity Single ReleaseJack Savoretti. No Longer Singing To StrangersRag ‘N’ Bone Man - Life By Misadventure
Looking Back follows and if you didn’t know it, you could be listening to Incognito; a soulful groove with the vocals of Jaycilee Teterissa sounding just as good as Imaani from Incognito. The magic works again on I’ve Been Loving You Too Long, “I know every song that lifts you up” sings Teterissa as if she knows what we have been missing.

We go to the funk of America on Change that sounds like the type of track that harks back to the early days of the Commodores, whilst the album title track What Could Possibly Go Wrong features guest vocalist Kasper Nova on a song that easily sits alongside Shalamar’s Take That To The Bank.

If Bruno Mars wanted a track for his next album Emperor’s Treasure would be the song to cover, though it could easily be covered by Mayer Hawthorne.

At just over 6 minutes long The Duke is one of the longest tracks on the album - and one of the best. Riding along on a bossa nova groove the soulful number is the type of song that fans of Basia wish she was recording these days, but then when you have something as good as this you really do not need an alternative.

The lyric is about the work of American record producer, arranger, keyboard player and singer-songwriter George M. Duke and his racial awareness as well as his music. “Like George sang it’s the simple things in life, the beauty of music” sings Teterissa as if referring to the track that goes into a middle eight that the man himself would be proud of.

At 14 tracks there is a lot to listen to and throughout the album the fun that Tristan have had recording the album comes shining through.

In a perfect world Tristan would be the ideal act to feature before the votes come in on the Eurovision Song Contest, which, like Tristan, is also a Dutch affair this year.