North Yorkshire Police and the RSPB are appealing for information regarding the illegal poisoning of two protected peregrines at a disused quarry near Tadcaster – adding to the body count of birds killed this spring. 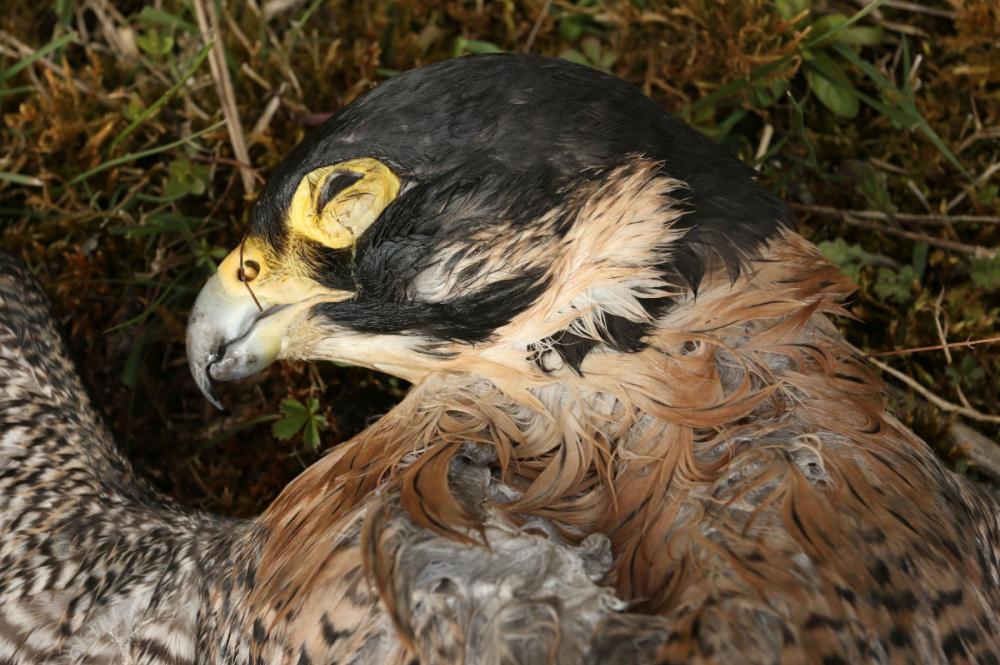 Photo credit: Guy Shorrock, RSPB
The police received information from a local birdwatcher about the first dead peregrine on 7 April 2020. It was lying on a ledge next to a half-eaten pigeon.

RSPB Investigations Officers met North Yorkshire Police Wildlife Crime Officers at the location the following day, and an RSPB Officer abseiled 30 metres down into the quarry and recovered the body of the dead adult male peregrine.

It then became clear that there was a second bird dead in the water below. An RSPB Officer waded out to collect it. It was an adult female, presumed to be the first bird’s mate. 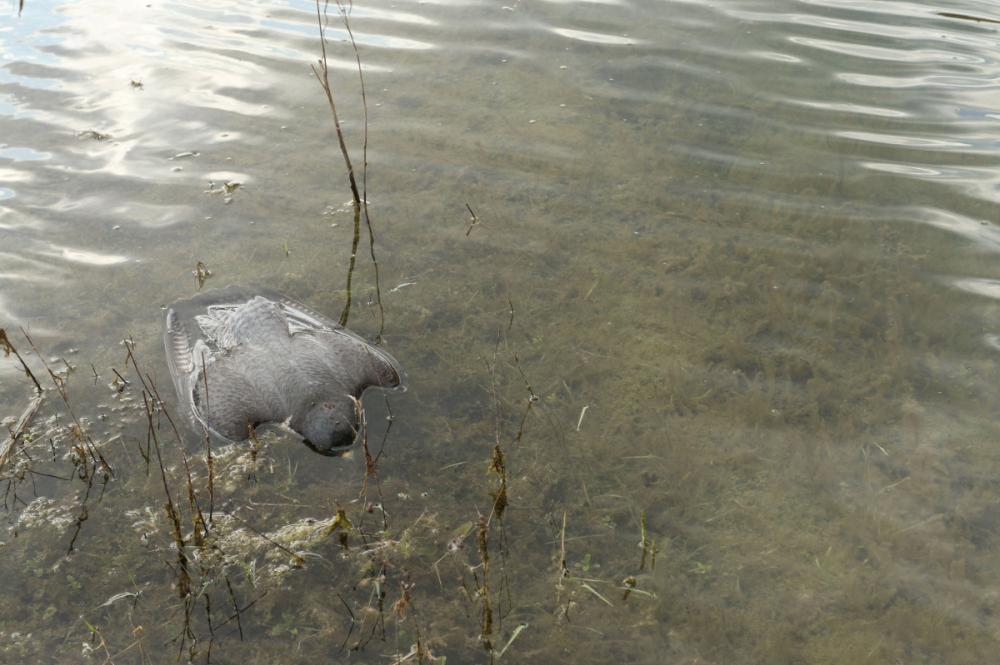 Photo credit: Guy Shorrock, RSPB
Both birds were sent for toxicology testing under Natural England’s Wildlife Incident Investigation Scheme. It has recently been confirmed that both the peregrines were illegally killed as a result of consuming a poisoned bait laced with the highly toxic insecticide bendiocarb.

In May 2020, the RSPB reported that raptor persecution had been continuing throughout lockdown, and that North Yorkshire Police were involved with a number of ongoing investigations.

“We believe the pigeon on the ledge was a poisoned bait, laced with the highly toxic substance in order to deliberately kill these two birds. This was a criminal act, at the height of lockdown, resulting not only in the loss of two magnificent birds but any chicks they might have raised.

“North Yorkshire sadly has a diabolical reputation for the illegal shooting, trapping and poisoning of birds of prey. I have been picking up the bodies of raptors for nearly 30 years, and in the current ecological emergency, this cannot continue. Our wildlife needs better protection.” 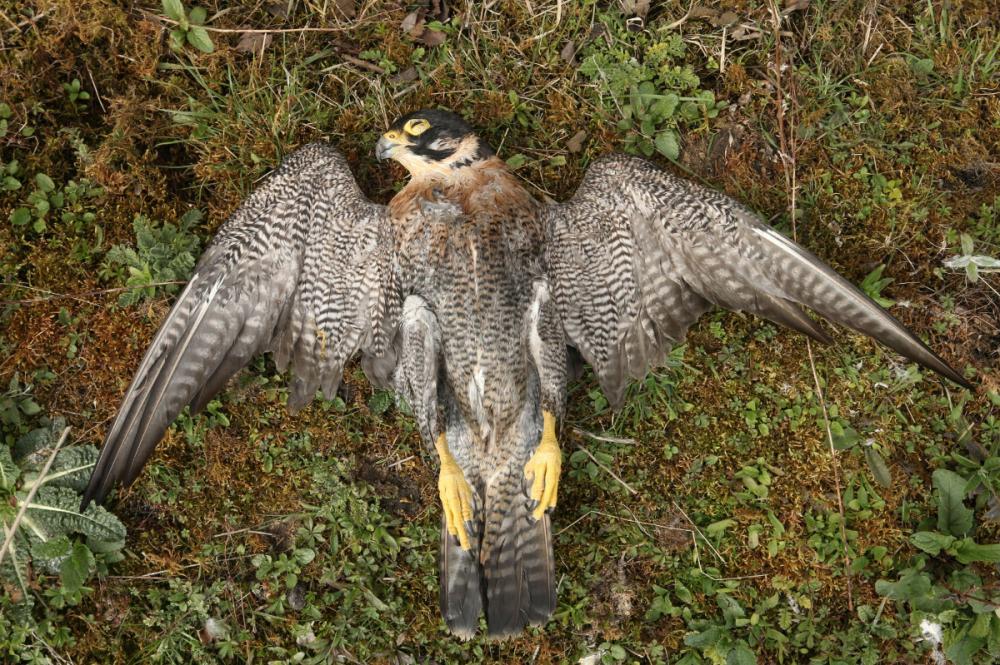 “Poisoning a bird of prey is a crime and it is saddening each time we have another incident reported to us. Every investigation is thoroughly carried out with all lines of enquiry followed to try and find those responsible, but we cannot do this without the public’s help, please be our eyes and ears and report this type of incident to the police.

“I’m urging anyone who has any information about bird of prey persecution to get in touch with the police, someone out there knows who is committing these crimes and we need that information to ensure they are stopped.”

If you have any information relating to this incident, call North Yorkshire Police on 101 and quote the crime reference: 12200057190.

If you find a wild bird of prey which you suspect has been illegally killed, email RSPB Investigations immediately on crime@rspb.org.uk or fill in the online form: https://www.rspb.org.uk/our-work/our-positions-and-campaigns/positions/wildbirdslaw/reportform.aspx

Alternatively, if you have information about birds of prey being persecuted which you wish to relay in confidence, please call the RSPB’s confidential raptor crime hotline on 0300 999 0101. This number is for bird of prey incidents only.