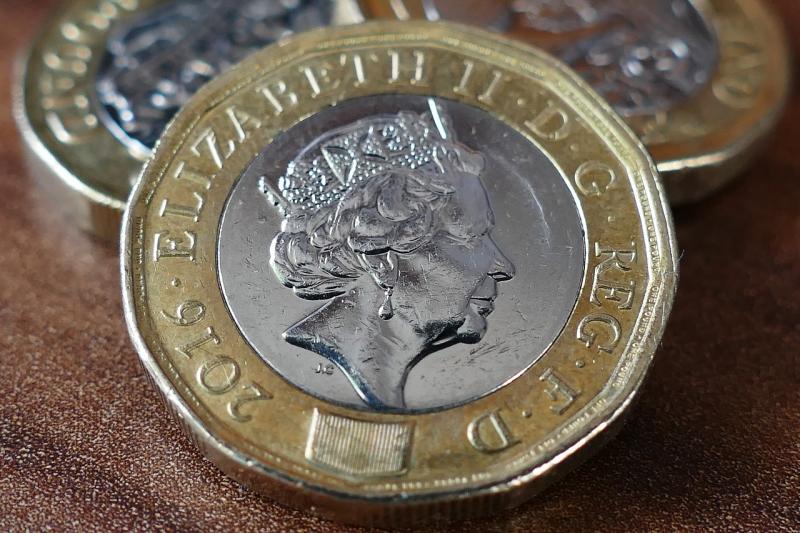 Image by InspiredImages from Pixabay
New analysis published by the TUC reveals that the UK has had one of the weakest growing economies in the OECD since the last general election in 2017.

Growth has been dragged down by lack of investment and a fall in exports, with nearly all other OECD nations outperforming the UK on both.

The publication comes ahead of reports today by the Office for Budgetary Responsibility and the Bank of England that are expected to forecast a weak outlook for the UK economy.

How the UK compares with other OECD nations since June 2017

This is less than half the average growth rate of +2.7% for other advanced nations. And the UK ranks in 31st place out of 35 OECD nations.

On the back of an already dismal decade, growth over the past two years has slowed to less than half the long-term growth rate for Britain before the financial crisis (2.8%).

This compares to average growth of +3.4% across the rest of the OECD. And the UK ranks in 30th place out of 35 OECD nations.

Once public and housing investment is stripped out, UK business investment was even weaker over the period, falling at an annual rate of -1.3%.

The TUC says a decade of austerity, Brexit mismanagement and a fragile global economy have meant a slump in business confidence.

This compares to average growth of +3.4% across the rest of the OECD. And the UK ranks second to last – 34th out of 35 OECD nations.

It is unusual to have falling exports growth outside of a recession.

The devaluation of the pound following the referendum on EU membership was expected to strengthen exports by making UK goods more affordable. But the reverse has happened.

The TUC says it is concerned that sustained low investment is damaging the competitiveness of UK goods and services.

The dismal performance of the UK economy over the past two years comes on top of the severe hardship of the austerity decade.

The TUC says that Britain’s workforce is paying the price, not only of austerity since 2010, but also of the government’s poor management of the economy since 2017.

The prolonged weakness of GDP growth has resulted in the longest wage slump for two centuries, with the average weekly wage still worth £14 less than before the financial crisis.

Lack of investment and a decade of austerity have both played a part in holding back wage growth. And the government’s failure to give workers proper wage bargaining powers has kept the economy rigged against working-class people.

TUC General Secretary Frances O’Grady said: “The UK economy has fallen into the relegation zone – and you have to blame the manager. The current government is leaving the economy in a dismal state.

“Next month’s election is a chance for change. Are we going to rebuild Britain? Or will workers be squeezed again while tax cuts are given to the rich?

“Leadership is about more than just looking after your wealthy mates. We need leaders who will take on the UK’s rigged economy. And we need a plan for world-class public services, modern industry and decent jobs.”

The TUC is calling on the next government to:

Rule out tax cuts for the rich – rebuilding our public services is far more important to a strong economy.

Deliver world class public services, with a ten-year funding plan to reverse the effects of a decade of cuts.

Raise public infrastructure investment to at least the OECD average – from the current level of 2.7% GDP to at least 3.5% GDP – to provide an additional £15bn annually to build a fairer and greener economy.

Establish a National Investment Bank, with a remit to target communities where decent jobs are most needed.

Invest in skills so that Britain has the advanced workforce needed for a just transition to a high-tech and net zero emissions economy.

Redesign Britain’s unfair labour market, with a new deal for workers, including an immediate £10 minimum wage, a ban on zero-hours contracts, a crack-down on exploitation by gig-economy employers.