Plans include tougher penalties for nuisance calls and text messages
Government wants new data regime “based on common sense, not box ticking” to cement UK’s position as a science and tech superpower
Consultation launched will also examine what more can be done to mitigate algorithmic bias
World-leading experts appointed to the Centre for Data Ethics and Innovation’s advisory board to drive trustworthy innovation 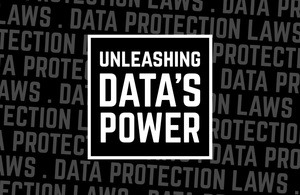 New regime to cement UK’s position as a science and tech superpower
The Information Commissioner’s Office (ICO) is set for an overhaul to drive greater innovation and growth in the UK’s data sector and better protect the public from major data threats, under planned reforms announced by the Digital Secretary Oliver Dowden.

One year on from the publication of the National Data Strategy, the government has today launched a wide-ranging consultation on proposed changes to the UK’s data landscape. As part of this, a new governance model is planned for the ICO, including an independent board and chief executive to mirror the governance structures of other regulators such as the Competition and Markets Authority (CMA), Financial Conduct Authority (FCA) and Ofcom.

This follows the selection of John Edwards as the government’s preferred candidate as the new Information Commissioner, who is currently serving as the New Zealand Privacy Commissioner.

Now that we have left the EU, the government wants to create a pro-growth and trusted data regime that unleashes data’s power across the economy and society, for the benefit of British citizens and British businesses.


The reforms outlined in this consultation will:
Cement our position as a science superpower, simplifying data use by researchers and developers of AI and other cutting edge technologies.
Build on the unprecedented and life-saving use of data to tackle the COVID-19 pandemic.
Secure the UK’s status as a global hub for the free and responsible flow of personal data - complementing our ambitious agenda for new trade deals and data partnerships with some of the world’s fastest growing economies.
Reinforce the responsibility of businesses to keep personal information safe, while empowering them to grow and innovate.
Ensure that the ICO remains a world-leading regulator, enabling people to use data responsibly to achieve economic and social goals.

Reforms will broaden the remit of the ICO and empower the Information Commissioner to champion sectors and businesses that are using personal data in new, innovative and responsible ways to benefit people’s lives in areas such as healthcare - building on the use of data in tackling Covid-19 - and financial services.

The government wants to remove unnecessary barriers to responsible data use. This can help deliver more agile, effective and efficient public services and further strengthen the UK’s position as a science and technology superpower.

Digital Secretary Oliver Dowden said:
"Data is one of the most important resources in the world and we want our laws to be based on common sense, not box-ticking.

"Now that we have left the EU, we have the freedom to create a new world-leading data regime that unleashes the power of data across the economy and society.

"These reforms will keep people’s data safe and secure, while ushering in a new golden age of growth and innovation right across the UK, as we build back better from the pandemic."

The protection of people’s personal data will be at the heart of the planned data reform. Far from being a barrier to innovation or trade, regulatory certainty and high data protection standards allow businesses and consumers to thrive.

The consultation sets out plans to impose tougher penalties and fines for nuisance calls and text messages. These sanctions would be overseen by the ICO and build on government action in recent years that has included holding individual directors liable for nuisance calls made by their respective companies. 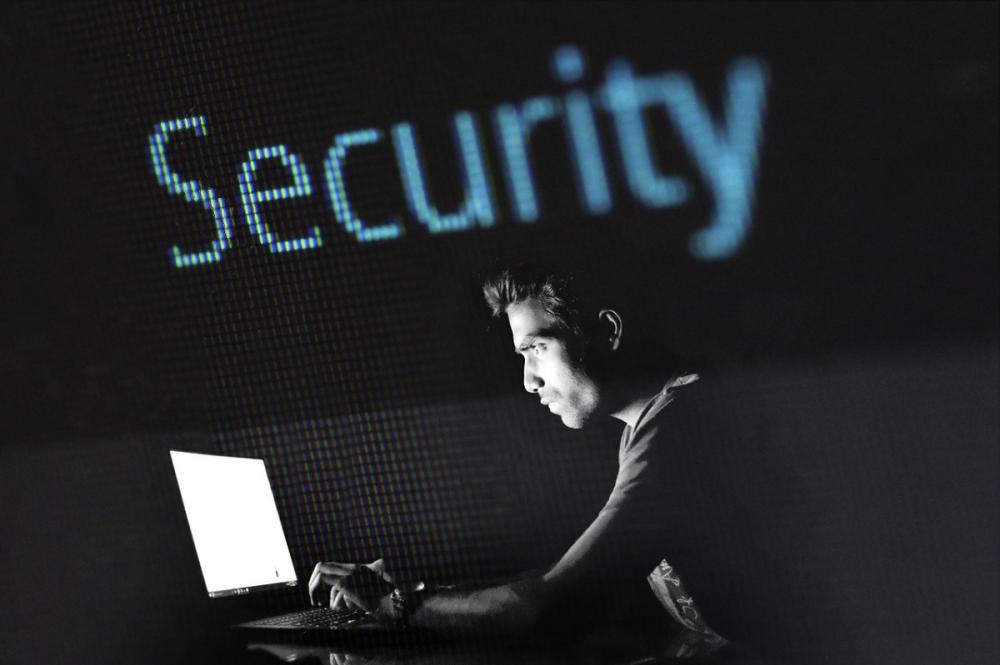 Image by methodshop from Pixabay
The government will maintain the UK’s world-leading data protection standards and proposals will be built on key elements of the current UK data protection regime (General Data Protection Regulation (UK GDPR) and Data Protection Act 2018), such as principles around data processing, people’s data rights and mechanisms for supervision and enforcement.

However, the government recognises that the current regime places disproportionate burdens on many organisations. For example, a small hairdressing business should not have the same data protection processes as a multimillion pound tech firm. The reforms would move away from the “one-size-fits-all” approach and allow organisations to demonstrate compliance in ways more appropriate to their circumstances, while still protecting citizens’ personal data to a high standard.

The use of algorithmic or automated decision-making is likely to increase substantially in coming years. The government want organisations to be confident that their AI-powered services are a force for good and will not inadvertently harm consumers.

Reforms to the data regime can also help ensure that organisations can better understand and mitigate the risk of bias in their algorithmic systems. These aim to help organisations identify what is driving bias, so that they can take steps to make sure their services are not inadvertently biased or replicating societal and historic discrimination, or drawing inferences that could be deemed unfair (for example, insurers predicting someone’s fitness levels from their purchasing habits).

Minister for the Cabinet Office Lord Frost said:
"These reforms are another example of how, having gained new regulatory freedoms outside of the EU, we can now take bold action in the national interest and in the interest British businesses and consumers.

"Our new data regime will cement our status as a science superpower by removing unnecessary burdens and boosting innovation and growth right across the UK."

Bojana Bellamy, President of Centre for Information Policy Leadership (CIPL), said:
"The UK Government’s plan to reform data protection regime is bold and much needed in the modern digital and data driven age. It could be a win-win for all – organisations, individuals, and society.

"It enables organisations to leverage data responsibly, for economic and societal benefits and to build their brand as trusted data stewards. It gives individuals assurances and more effective protection from genuine harms.

"Accountability, risk- and outcome-based approach will be welcomed by all – these are the founding blocks of modern regulation and a modern regulator. I hope other countries follow the UK’s lead."

Sue Daley, Director of tech and innovation, techUK and co-chair of the NDS Forum said:
"The data reform consultation is the start of an important conversation that must include a wide range of stakeholders to explore how we could make the UK’s data protection framework work better for citizens and businesses.

Dr James Field, Founder & CEO LabGenius, said:
"At LabGenius, data is at the core of our mission to revolutionise the way drugs are discovered. By combining machine learning, synthetic biology and robotic automation, we are accelerating evolution to bring advanced therapeutics to patients faster.

"Ensuring that there are routes for businesses and scientific researchers to utilise data will help drive innovation like ours, however, these new routes must be trusted and command the confidence of the public."

Baroness Joanna Shields OBE, CEO BenevolentAI and Co-Chair GPAI, said:
"This set of ambitious announcements are welcome. Data is a foundational asset for modern societies; creating accessible and trusted routes for businesses, civil society and researchers to access data and utilise data will help drive innovation and create better digital services. But these new routes must command the confidence and trust of the public."


Centre for Data Ethics and Innovation (CDEI)
The government has also announced that world-leading experts have been appointed to the Centre for Data Ethics and Innovation’s (CDEI) refreshed advisory board. This includes Jack Clark (Co-founder of Anthropic and former Policy Director at OpenAI), Dr Rumman Chowdhury (Director of Machine Learning Ethics, Transparency and Accountability at Twitter), Jessica Lennard (Senior Director of Global Data and AI Initiatives at VISA), and James Plunkett (Executive Director of Advice & Advocacy at Citizens Advice).

Since its establishment in 2018, the CDEI has grown into a respected centre of expertise, which has produced internationally recognised research. Going forward, the CDEI will focus on enabling trustworthy use of data and AI in the real-world.

The CDEI’s multidisciplinary team of specialists, supported by an advisory board of technical specialists and expert thought leaders, will work in partnership with organisations to deliver, test and refine trustworthy approaches to data and AI governance, and address barriers to innovation.

It is already working on some of the most pressing issues in the field, from helping the Ministry of Defence to develop ethical principles for the use of AI across the defence portfolio to partnering with the Centre for Connected and Autonomous Vehicles to embed ethical due diligence in the future regulatory framework for self-driving vehicles. It is also helping the Department for Business, Energy and Industrial Strategy to develop the features of trustworthy Smart Data schemes, based on extending the experience of Open Banking to new sectors.