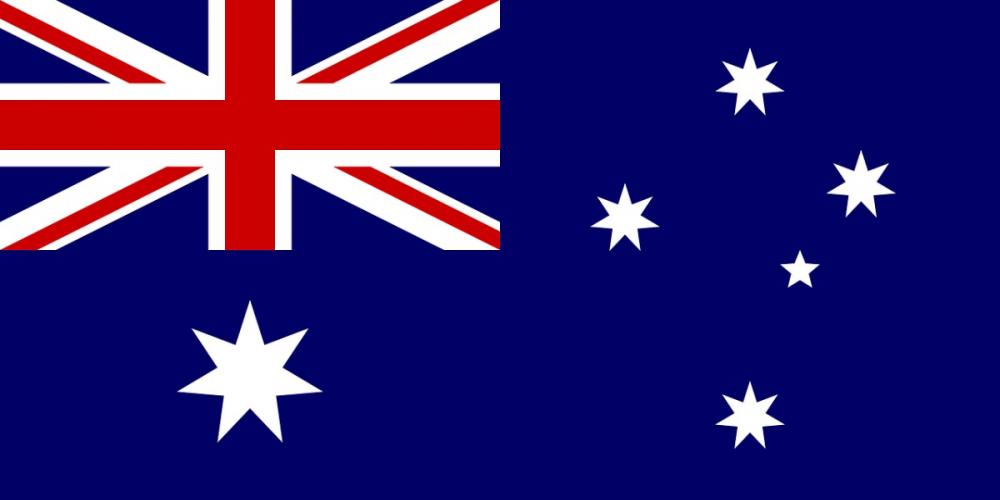 Image Pixabay
Following the news that the UK’s potential post-Brexit free trade deal with Australia, set to be given the stamp of approval at the G7 summit this weekend (11-13 June), will involve a gradual end to tariffs on Australian food imports such as beef, Joe Spencer, partner at MHA MacIntyre Hudson, says unfavourable trade deals will only add more pressure to UK farmers as they struggle to adjust to Brexit:

“UK farmers are increasingly being asked to offer protection for the environment, while the government is withdrawing support to them at the same time. Unfavourable trade deals – such as this latest one in negotiation with Australia - will only add more pressure to the sector which is working hard to move in one direction while, one might suggest, having the rug pulled out from under it at the same time.

“Farmers are right to be wary. Trade deals of the sort the government is trying to negotiate with Australia offer few advantages to the sector and maybe only small benefits to consumers (in terms of lower prices). The sector (and the general public) will be paying close attention to the way these trade deals ensure food safety and livestock welfare standards.

“The good news for the sector though is that overall the deal with Australia, should it go ahead, will likely have minimal impact. Australia’s export markets are in Asia, and with the growth of the middle class in China an avalanche of cheaper imports is unlikely to find its way to the UK. The bad news is that the deal probably won’t benefit UK producers much through increased access to the Australian market.

“However, even if the Australian deal considered in isolation will not be a huge problem it is part and parcel of a series of pressures farmers are now facing, many caused by government policy. We know the changes to direct financial support following Brexit and the transition to the UK Agricultural Policy will impact the bottom line for many producers, so further pressure on prices from trade deals (as the government hopes for more) will not offer farmers the opportunity to grow and reinvest.”