UK’s Economic Response To Covid-19 Might Need A ‘Rethink’ 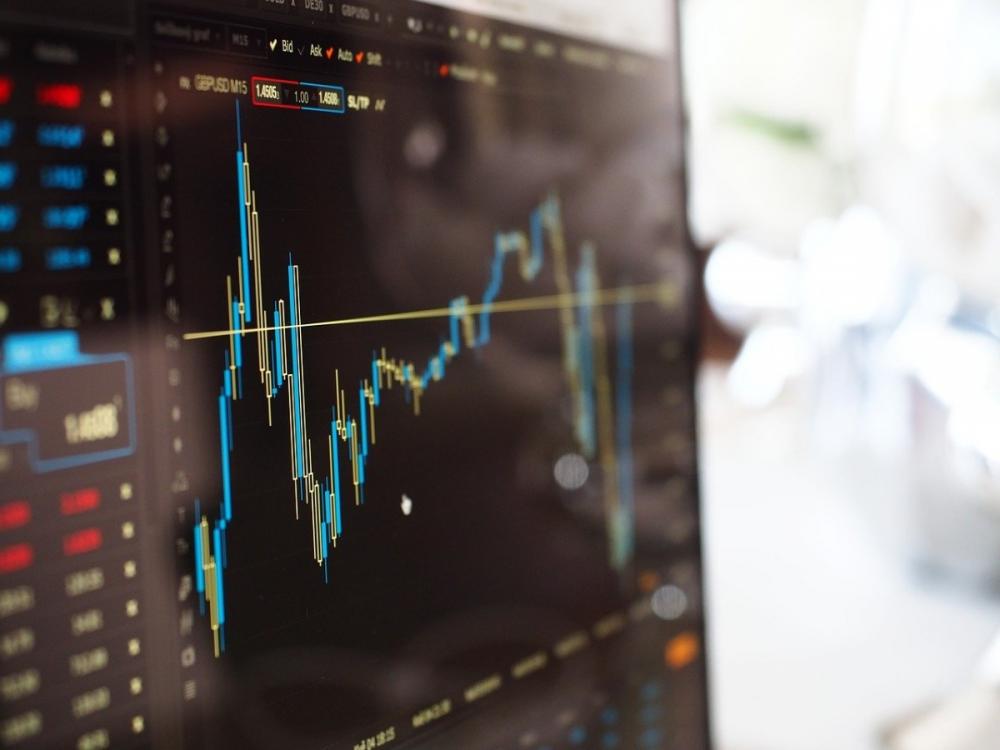 The UK government’s economic strategy to combat the impact of Covid-19 might need a rethink, warns the CEO of one of the world’s largest independent financial advisory organisations.

The warning from Nigel Green, the chief executive and founder of deVere Group, comes as government bonds appear in crisis mode and as the pound dropped below $1.20 to hit multi-decade lows in a rush into cash.

“However, the economic strategy to combat the impact of Covid-19 might need a rethink for two main reasons.

“First, there are concerns that the fiscal stimulus they have offered might not be enough. This is evidenced by spooked stock markets sinking as investors fear the measures are not adequate.

“There are serious questions. Can they get it into the hands of individuals and companies quick enough? Is the system too political to get these measures to the people that matter most and fast enough?

“Second, the government is raising this enormous headline-hitting injection through issuing bonds. But the bond market has responded with fear: the 10-year gilt yield is up from 0.5 per cent yesterday morning to 0.75 per cent.

“An oversupply risk is also exacerbating a wider and deeper lack of confidence, as we have seen on stock markets. The UK’s leading stock index, the FTSE100, was down 4.8 per cent this morning.”

He continues: There are some concerns about the mechanics of markets. The Volcker Rule post-2008 prevents banks warehousing risk, so if everyone sells and there is no-one to buy, then what happens? Previously, banks’ proprietary trading desks would take risks, but they are not allowed to now, meaning central banks will have to step in.

“If the markets don’t function as they should, this could hit the credit markets – a major issue as corporate America has borrowed more than ever before.”

Mr Green concludes: “I’m confident that ultimately the current volatility will highlight that we live in a time of great capabilities, opportunities and great promise.

“But with this volatility, people should revise and perhaps rebalance their financial strategies and portfolios to create, build and protect their wealth as the economic landscape evolves.”